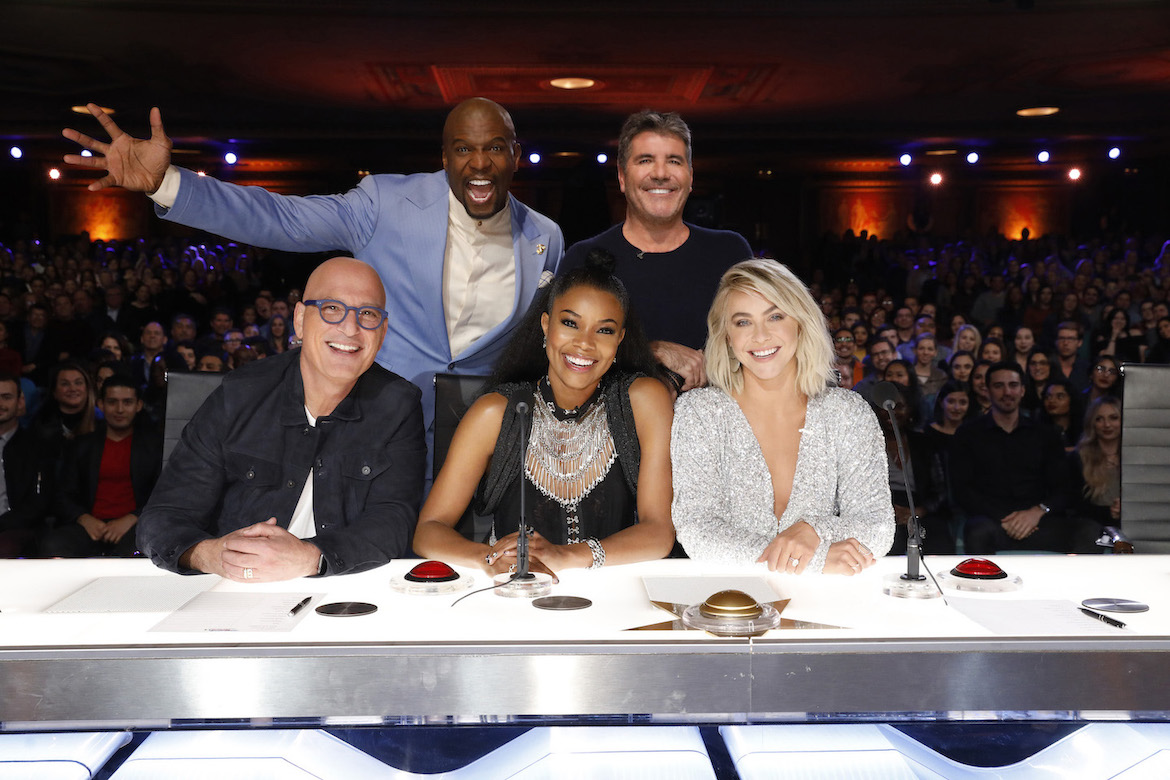 “America’s Got Talent” has remained summer’s No. 1 alternative show for 13 seasons. The series once again dominated the summer television landscape last summer, averaging 14 million viewers per episode, with magician Shin Lim going on to win the competition. And this winter, the “AGT” franchise premiered its first-ever global brand extension, “America’s Got Talent: The Champions.” It launched in January and was the season’s No. 1 most-watched alternative series.

The judging panel for the upcoming season consists of new judges Gabrielle Union and Julianne Hough, as well as returning judges Simon Cowell and Howie Mandel. Terry Crews, who hosted “America’s Got Talent: The Champions,” will host.

Last summer, “American Ninja Warrior” delivered a 1.3 rating in adults 18-49 and 5.9 million viewers overall in “live plus seven day” Nielsens, scoring as the most-watched broadcast of the night with each of its final five telecasts of the summer. “Ninja Warrior” generated top-10 rankings among primetime summer shows on the “Big 4” networks in numerous key demographics.

Zuri Hall, an award-winning television host and actress, is joining the show this season as sideline reporter. Hall will be on the ground giving viewers an in-depth preview of the course and sharing up-to-the-minute reactions from the crowd. She will also be the first to greet competitors after they have taken on the course with her post-race interviews.

Hall will continue to serve as a correspondent across all E! platforms, including “What the Fashion” on Snapchat Discover and “What’s Good with Zuri Hall,” on E! News.