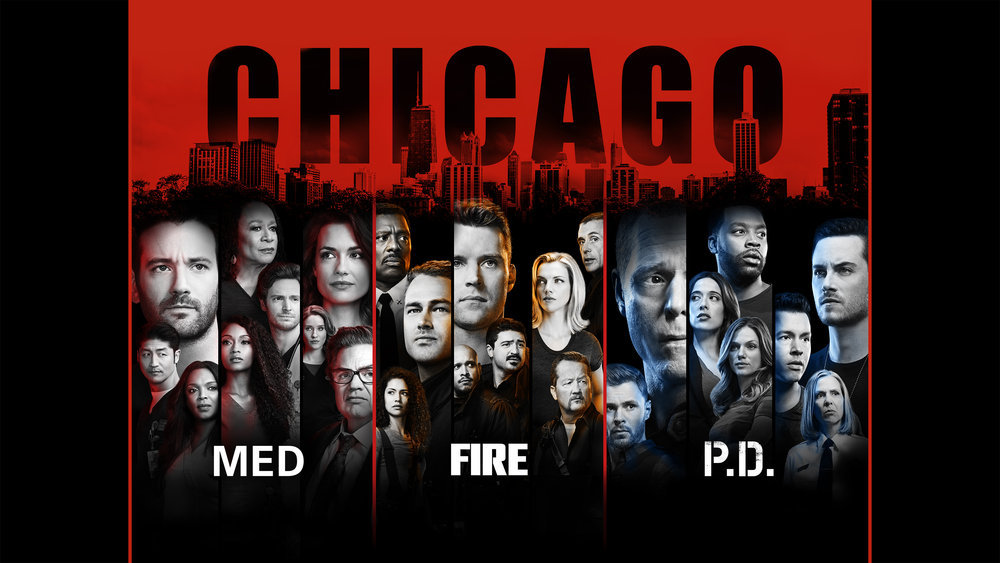 #OneChicago: 'Chicago' dramas back for more as NBC renews all 3 series for 2019-20 season

Network’s all-‘Chicago’ lineup has won 15 of 15 weeks in total viewers, as each series is delivering most-watched season ever

Following the success of its all-“Chicago” Wednesday night lineup, NBC has renewed all three of its Windy City dramas – “Chicago Med,” “Chicago Fire” and “Chicago P.D.” – for the 2019-20 season.

The announcement was made by Lisa Katz and Tracey Pakosta, co-presidents of scripted programming, NBC Entertainment.

“We remain in awe of the job Dick Wolf, our producers, casts and crews do in creating some of the most compelling television today,” Katz and Pakosta said. “The ‘Chicago’ franchise is a lynchpin of our schedule and we’re thrilled that audiences have embraced our Wednesdays with such incredible passion for these shows and characters.”

So far this season, NBC’s Wednesday lineup of “Chicago” dramas is undefeated on the night in total viewers, winning 15 of 15 Wednesday nights when in originals. That’s elevated NBC to the Wednesday lead at this point in the season for the first in 16 years, despite competition this season from such potent rivals as “Empire,” “Survivor,” “The Masked Singer” and “Modern Family.”