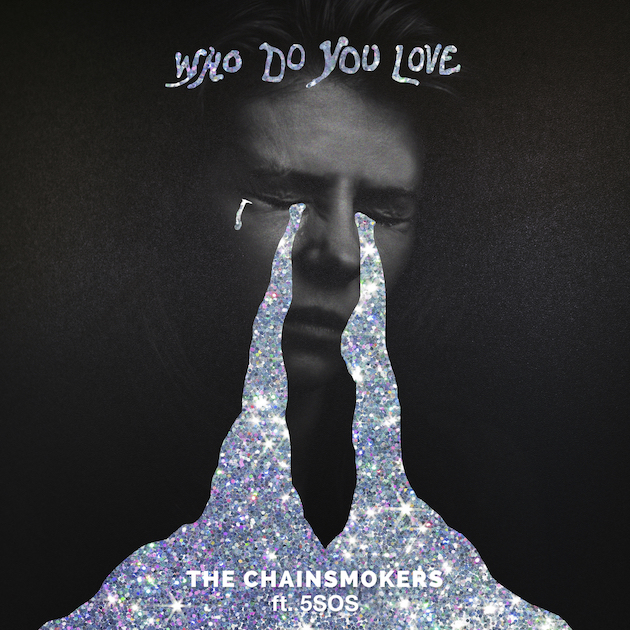 Grammy Award-winning artist/producer duo The Chainsmokers have announced their massive “World War Joy” North American headline arena tour for fall. Multi-Platinum band 5 Seconds of Summer, who is featured on The Chainsmokers’ latest single “Who Do You Love,” will join all dates, along with rising pop star Lennon Stella, who is opening the show. The 41-city tour, produced by Live Nation, will kick off on Sept. 25 in Cincinnati, and make stops in major cities across the U.S. and Canada before wrapping in Vancouver on Dec. 6. See full tour routing below.

The Chainsmokers will bring the “World War Joy Tour” to KeyBank Center in Buffalo at 7 p.m. Saturday, Oct. 12.

Tickets go on sale at 10 a.m. Friday, Feb. 15, and range from $109.50 to $39.50 (includes $4.50 facility fee). Tickets can be purchased at the KeyBank Center box office, online at www.tickets.com, or by calling 888-223-6000. A random handbill policy will be in effect. A limited number of handbills are available now. All tickets are subject to applicable service charges and fees. No service charge applies at the KeyBank Center box office. Dates and times are subject to change without notice.

Additionally, The Chainsmokers will offer VIP packages for each show with options that include premium seating, an invitation to The Chainsmokers’ soundcheck, a Q&A session with Alex and Drew immediately following soundcheck, specially designed merchandise and more. Fans can visit www.VIPNation.com for more information.

The tour announcement comes on the heels of The Chainsmokers’ latest single, “Who Do You Love,” featuring 5 Seconds of Summer. Released last week via Disruptor Records/Columbia Records, the track immediately shot to No. 1 on iTunes and has already accumulated nearly 14 million combined global streams to date. The track was added to Spotify’s New Music Friday playlist in 37 countries, added to their largest playlist Today’s Top Hits, and added to Today’s Hits on Apple Music.

“Who Do You Love” is available everywhere now. For up to date information on The Chainsmokers visit https://www.thechainsmokers.com/.

Grammy-winning duo The Chainsmokers have developed some of the biggest breakthrough songs over the past two years, including multi-Platinum-certified hits “Roses,” featuring Rozes, “Don’t Let Me Down” featuring Daya, and “Closer,” featuring Halsey, which went on to become the longest-running No. 1 single of 2016 on the Billboard Hot 100 chart. The group’s debut album, “Memories…Do Not Open,” has been certified Platinum. The album debuted at No. 1 in the U.S. on the Billboard 200 and produced multi-Platinum-certified smash hits “Paris” and “Something Just Like This” featuring Coldplay.

Alex and Drew will continue releasing music and touring across the globe throughout 2019 and beyond.

About 5 Seconds of Summer

Hailed as the “biggest new rock act in the world” by Rolling Stone, 5 Seconds of Summer (5SOS) is now the only band (not vocal group) in chart history to have its first three full-length studio albums enter the chart at No. 1.

A 19-year-old Ontario, Canada, native, Lennon Stella first gained national attention in 2012 when her and sister Maisy’s cover of Robyn’s “Call your Girlfriend” went viral (their YouTube channel has over 100 million views and nearly 800,000 subscribers.) That same year, Lennon landed her starring role in the hit television show “Nashville” as Maddie Conrad.

2018 was an exciting year for Lennon as she signed her first label deal with RECORDS LLC/Columbia Records. She released her debut solo EP, “Love, me,” in November, which debuted in the top 5 of Billboard’s Heatseekers album chart. Lennon has been featured in various yearend lists and was named one of Refinery29’s “Young Celebrities to Watch in 2019.”