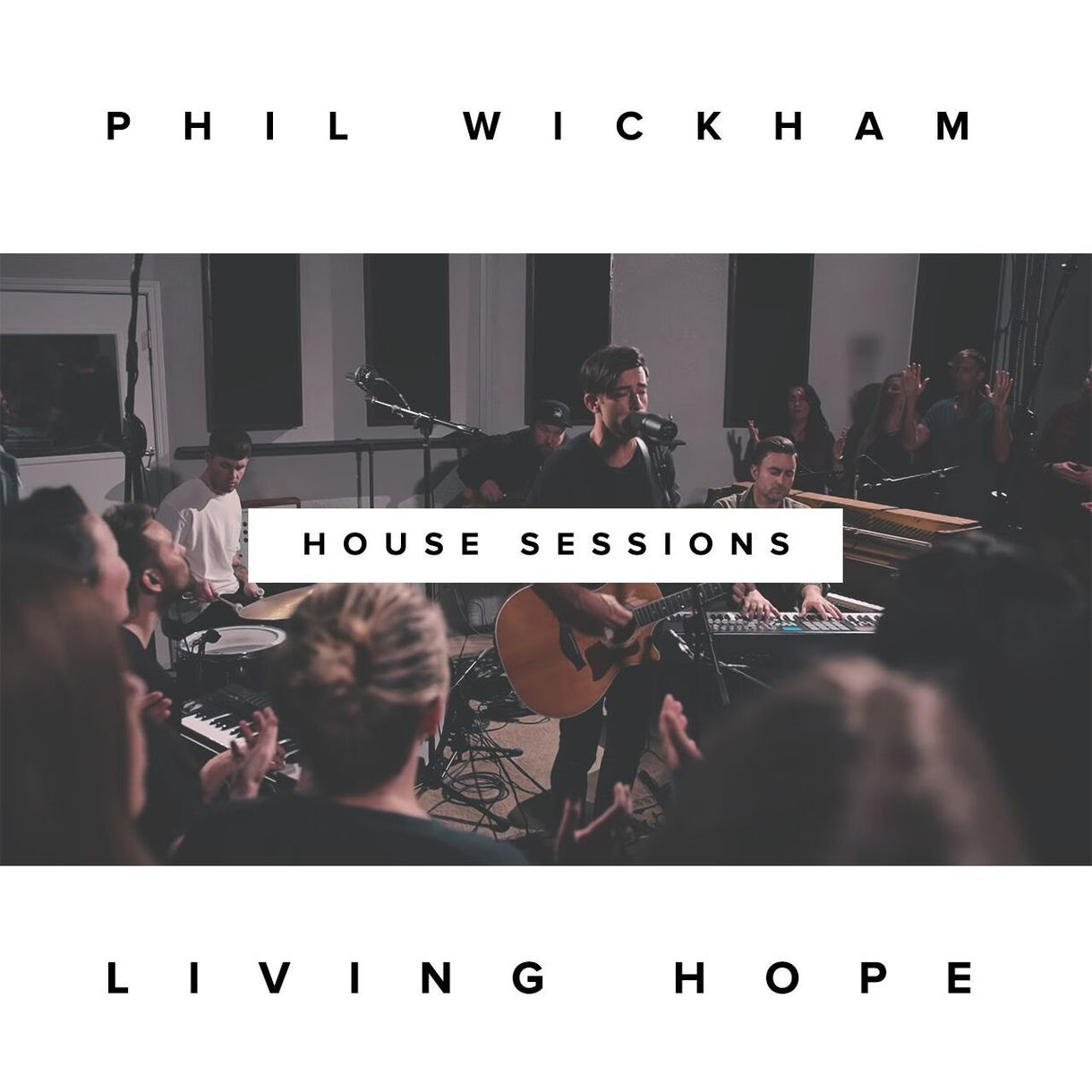 Wickham has also released a video for “Great Things // King of My Heart," coinciding with the project's opening two tracks. The nine-song collection also includes the standout tracks "Living Hope" and "Till I Found You." Both songs have continued to impact the church, as well as Christian radio, while garnering over 27 million combined streams. These songs and more have been featured in key playlists including Apple Music’s Praise & Worship, Spotify’s Soft Pop Hits and Amazon’s Fresh Christian.

"It was such a special day a few months back to come together with friends to worship and create these songs. We crowded together in a small room and recorded live, stripped-down versions of nine tracks off of ‘Living Hope,’ " Wickham said. "Many of the songs were written with my local church in mind and they have since become a regular part of our gatherings. With ‘Living Hope (The House Sessions)’ we wanted to capture the raw heart of why these songs were written. I’m excited to get to share them with everyone, and I hope and pray they are a blessing to whoever wants to listen."

Wickham is, at his core, a humble and sincere artist who writes songs and worships God using the medium of music. It is with that brush that he paints images of a loving and creative God across the canvases of listeners’ hearts and minds. The evidence of this gift has been apparent on all of his critically acclaimed efforts: “Phil Wickham” (2006), “Cannons” (2007), “Heaven & Earth” (2009), “Response” (2011), “The Ascension” (2013) and “Children Of God” (2016).

His RIAA Platinum-certified single, “This Is Amazing Grace,” gave Wickham his first career No. 1, holding the top spot on Billboard’s national Christian audience chart for 13 consecutive weeks. The honors continued as the single was named Billboard’s 2014 No. 1 Christian airplay song of the year and BMI's 2015 Christian song of the year. In addition to its success at radio, the song has become a beloved anthem in the modern church.