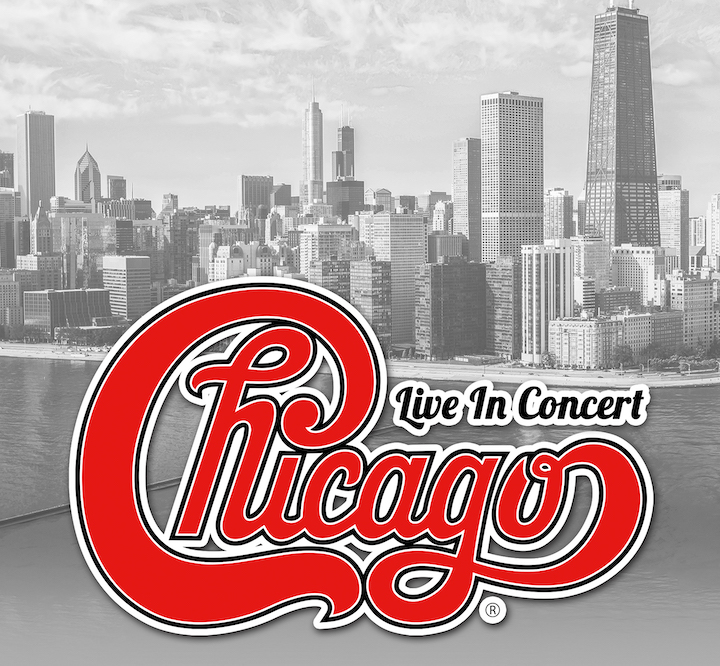 This month sets off to a rocking start as Rock & Roll Hall of Fame inductees Chicago take the stage on April 3-4. Touring for 52 years and selling more than 100 million records, Chicago's signature sound of horns and iconic vocals will be heard on hit songs such as “Hard to Say I'm Sorry,” “Hard Habit to Break,” “25 or 6 to 4” and “You're the Inspiration.”

On April 6, for one night only, five-time Grammy winner Thomas brings his Top 40 pop-rock hits to Fallsview. He has sold more than 70 million records and ranks in Billboard's Top 50 most played artists over the past 50 years. Thomas will perform classic hits including “Raindrops Keep Fallin' On My Head,” “Hooked on a Feeling,” “I Just Can't Help Believing,” “Eyes of a New York Woman” and “Whatever Happened to Old Fashioned Love.”

April 10-18, brings a collection of live tribute artists, with “Legends in Concert.” These talented performers are known for transforming themselves into the star they portray. They will bring a colorful and energetic show to the Fallsview stage. This cast of singers and dancers will perform tributes to stars such as David Bowie, Johnny Cash, Aretha Franklin, Bob Marley and Sting.

Then, a-cappella sensation Straight No Chaser will showcase nine voices on April 26-27. The act has turned the collegiate hobby of a-cappella into a recording career that has toured around the world. Straight No Chaser has sold more than 1.6 million albums with hits from artists including Ricky Martin, Johnny Cash, Loverboy, James Brown and Boyz II Men.

"April brings such a great mix of talent to Fallsview," said Cathy Price, vice president of marketing for Niagara Casinos. "From rock sensation Chicago, to the vibrant ‘Legends in Concert’ performers, to the brilliant harmonies of Straight No Chaser, I am beyond excited to welcome these talented performers to the Fallsview stage."

Tickets to the April shows will be available starting at noon on Friday, Jan. 11, at the Fallsview Casino box office and all Ticketmaster outlets. Call Ticketmaster at 1-877-833-3110 or visit www.ticketmaster.ca.