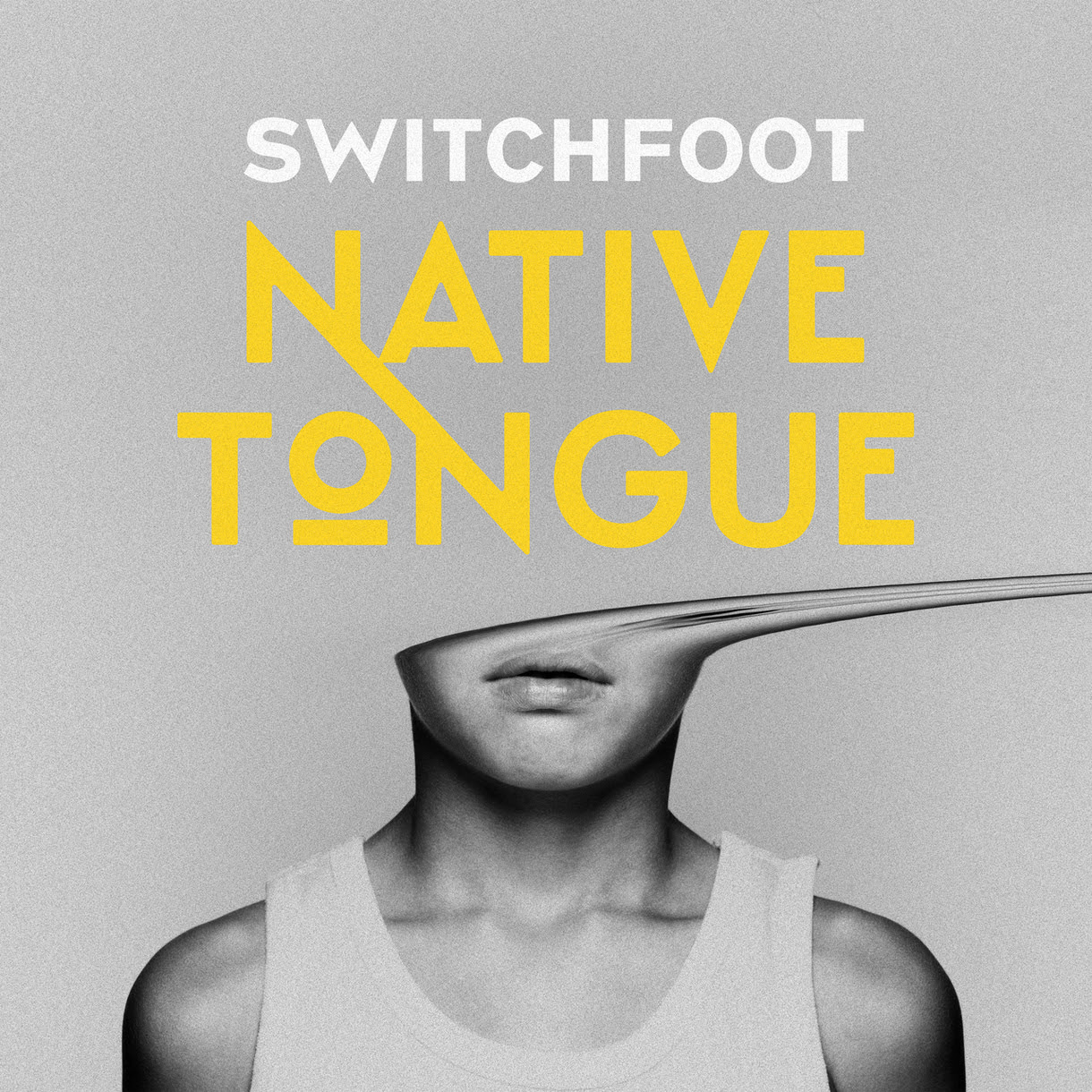 ‘All I Need’ music video released through YouTube Premieres

As anticipation rises for Switchfoot’s forthcoming album, “Native Tongue,” the Grammy Award-winning rock band releases the third instant grat track, "All I Need," to fans who pre-order the album.

Fans can also check out the music video for the inspiring anthem, which features footage from the band's hometown of San Diego and recent trip to India, HERE.

"All I Need" was written by Switchfoot’s Jon and Tim Foreman for “Native Tongue,” the Platinum-selling band's 11th full-length album, set for release on Jan. 18 via Fantasy Records. Previously released instant grat tracks include the title-track, "Native Tongue," and "Voices," written by the Foreman brothers, Brent Kutzle, Ryan Tedder of OneRepublic and Tyler Spry.

Switchfoot debuted the accompanying music videos for "Native Tongue" and "Voices" through YouTube Premieres, as well.

"Not every day is filled with hope. On my darker days, I read about the latest atrocity and I have a hard time believing in goodness,” Jon Foreman said. “But then I look up at the stars or into my infant son’s eyes, and I’m reminded of a much larger story than myself. I’m reminded of how small I am, and how even my own perspective is limited. I laugh out loud, as a thought comes into my head: What I believe about my creator (wrong or right), means infinitely less than what my creator thinks of me. In this perspective, the meaning of life no longer hangs on the question: ‘Do I believe in a God of love?’ The question is this: ‘Tell me love, do you believe in me?’ ”

Switchfoot also announced the North American leg of the “Native Tongue” Tour, which kicks off in Asheville, North Carolina, on Feb. 14. Locally, the show will be staged Feb. 28 at the Danforth Music Hall in Toronto. Colony House and Tyson Motsenbocker will join Switchfoot as supporting acts. Tickets are on sale now. Click HERE for more information.

The 14-song “Native Tongue” project, recorded primarily at Melody League Studios in the band's hometown of San Diego, includes a wide array of music from the hard-hitting anthemic title-track to more reflective songs such as "Prodigal Soul," "Joy Invincible" and "Voices." The band interlaces empathy and introspection, urging listeners to "use our lungs for love and not the shadows." “Native Tongue” also features a moving collaboration with Kaela Sinclair on "The Hardest Art."

Along the way, Switchfoot established itself as a world-class live act with a series of sold-out world tours, while racking up a string of radio hits, including "Meant to Live," "Dare You to Move," "Stars" and "Mess of Me."

Beyond their career achievements, Switchfoot has been active in a variety of philanthropic efforts, raising over $2 million to aid kids in their community through the band’s own Bro-Am foundation and their annual Bro-Am Beach Fest, a benefit surf contest and concert that’s held every summer in Encinitas. They've also maintained a deep commitment to a variety of humanitarian causes, lending their support to such worthy organizations as DATA, the ONE Campaign, Habitat for Humanity, Invisible Children, Food for the Hungry, CURE and To Write Love on Her Arms.