Sat, Dec 1st 2018 02:00 pm
By Bryce Moore and Nate Mascellino
Special to Niagara Frontier Publications
Coming off of their first conference tournament appearance in 12 years, Niagara University baseball gears up for another promising season. The Purple Eagles, who finished 24-27 last season, had strong senior leadership that will be missed this upcoming spring. They lost eight seniors, one junior to the MLB draft, and had three players transfer. This spring the team will have a new look with a mix of veterans and a large batch of freshman. The Purple Eagles will have 12 new faces in uniform, including eleven freshman and one transfer.
The list of newcomers include: 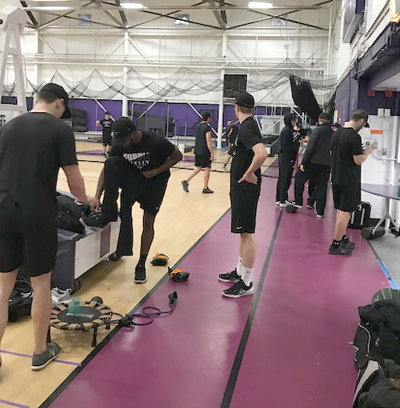