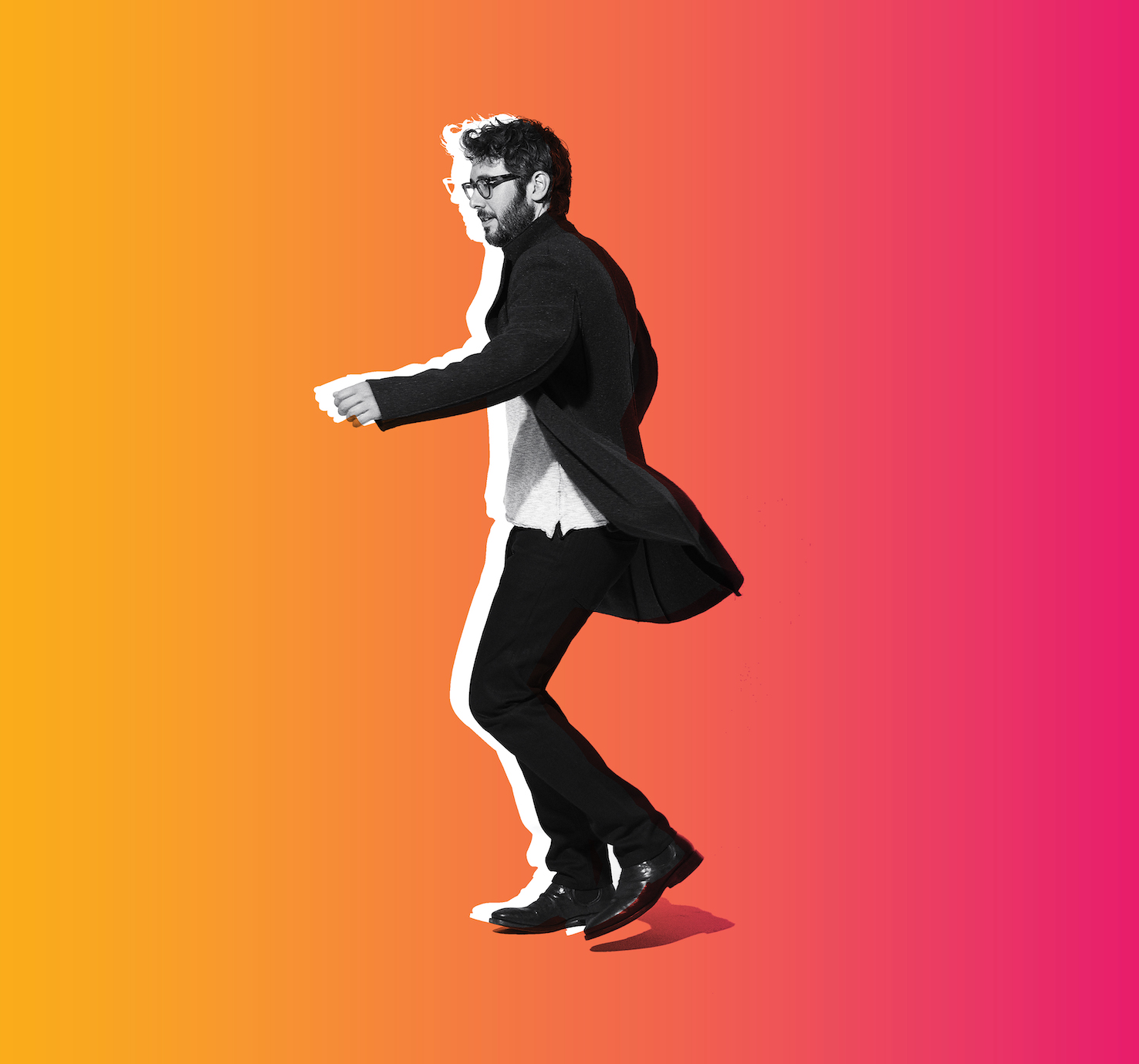 Tue, Nov 6th 2018 03:25 pm
Celebrated for his enchanting vocals, Josh Groban will perform his billboard hits at Fallsview Casino Resort on Feb. 15-16, 2019.
Since breaking onto the music stage in 2001, Groban has continued to delight fans over the years with his instantly recognizable baritone voice and electrifying performances. Groban is the only artist who has had two albums on the Billboard's list of 20 best-sellers of the past 10 years. With multi-Platinum albums and No. 1 chart-topping songs, Groban is a household name selling out arenas across the globe. Coming off of his recent album release, "Bridges," Groban will have an assortment of new songs to perform at Fallsview's intimate 1,500-seat theater (not to mention hits such as "You Raise Me Up," "Bring Him Home," "Evermore" and "River").
Grammy-nominated singer and songwriter Cam will bring the small-town virtues of country music to the Fallsview Casino stage on Feb. 8, with hits such as "Diane" and "Burning House."
Feb. 9, for one night only, +LIVE+ promises an epic night of rock. This multi-Platinum band has sold over 22 million albums worldwide and continues to energize fans with hits such as "Lightning Crashes," "I Alone" and "All Over You."
And on Feb. 14, Kurt Elling, Grammy Award-winning jazz vocalist, declared as the "standout male vocalist of our time" by the New York Times, will captivate audience members with his rich baritone voice.
"The February lineup brings a variety of fan favorite music genres, including country, jazz and rock," said Cathy Price, vice president of marketing for Niagara Casinos. "From rising country music singer Cam, to Grammy-award winning jazz vocalist Kurt Elling, this lineup is sure to impress"
Tickets to the February shows will be available starting at noon on Friday, Nov. 9, at the Fallsview Casino box office and all Ticketmaster outlets. Call Ticketmaster at 1-877-833-3110 or visit www.ticketmaster.ca. For more information, visit http://fallsviewcasinoresort.com/entertainment.
The lineup: 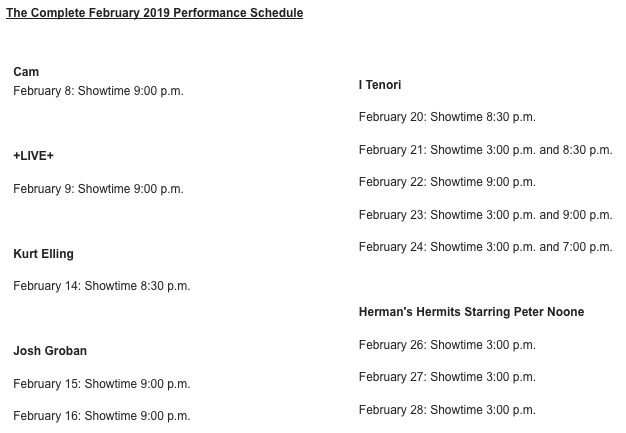 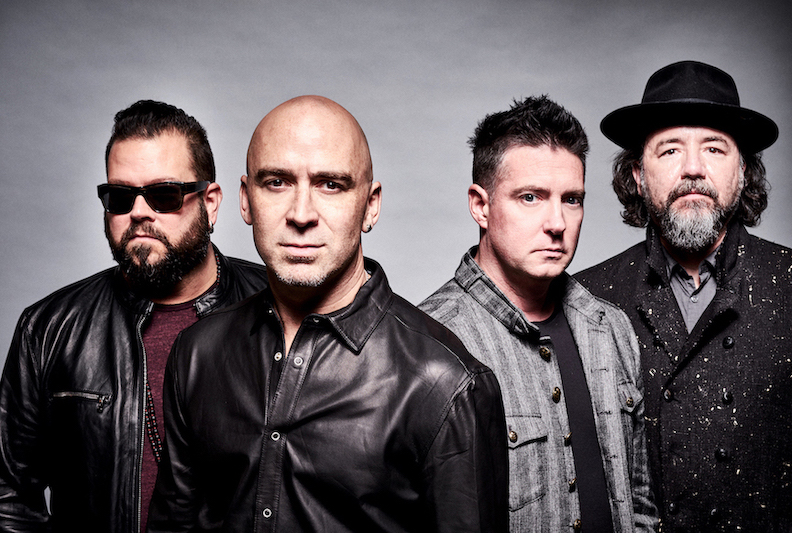