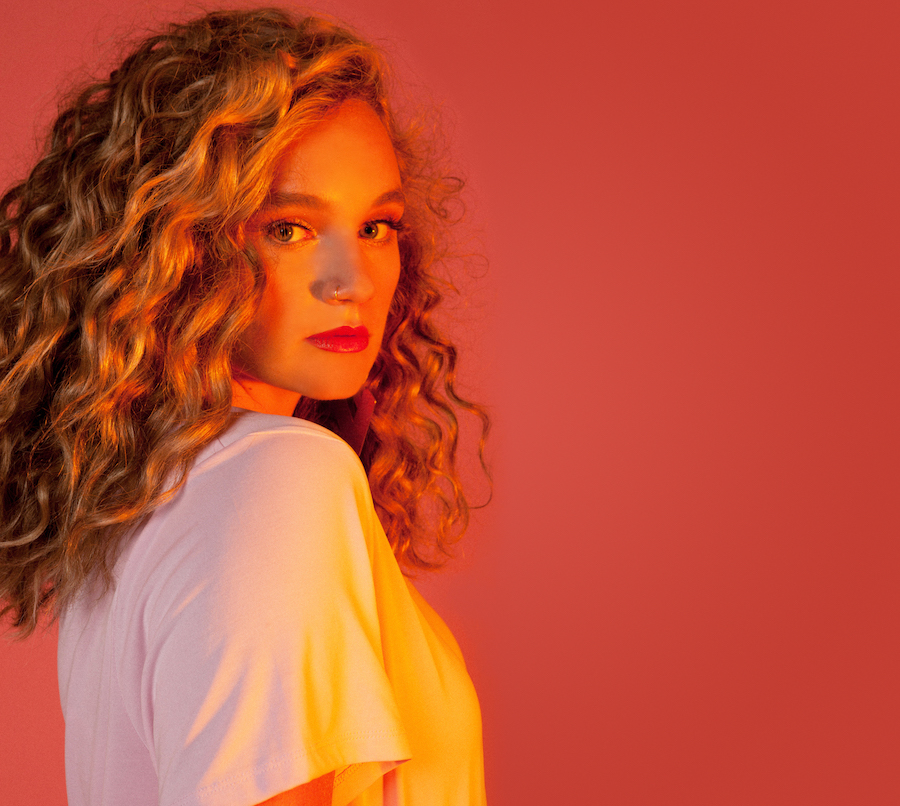 Thu, Oct 18th 2018 01:20 pm
Hollyn to appear on Winter Jam 2019
Gotee Records artist Hollyn announced the release of a dual single with accompanying music videos for two brand-new songs: "Everything and More (featuring Aaron Cole)" and "Isaac." The stories behind each of the songs connect, and the videos share a continuous story throughout this dual single music video.
The unique videos, which debuted on iamhollyn.com, were directed by Ezra Cohen (Erin McCarley, Hillsong Young & Free), feature a one-take concept and were filmed back-to-back. The songs release tomorrow at all digital outlets and will be the first new music from Hollyn in a year.
"What I wanted to do is pull back the curtains of my heart and welcome you into what's actually happening in my life," Hollyn shared. "There are two sides to every story, but they go together beautifully and they were made to coexist. What I'm trying to get across is that all emotions point us to some kind of truth. I feel like my songs are thoughts and promises that God's given to me in places he's healed me and restored wounds that I didn't even know that I had." 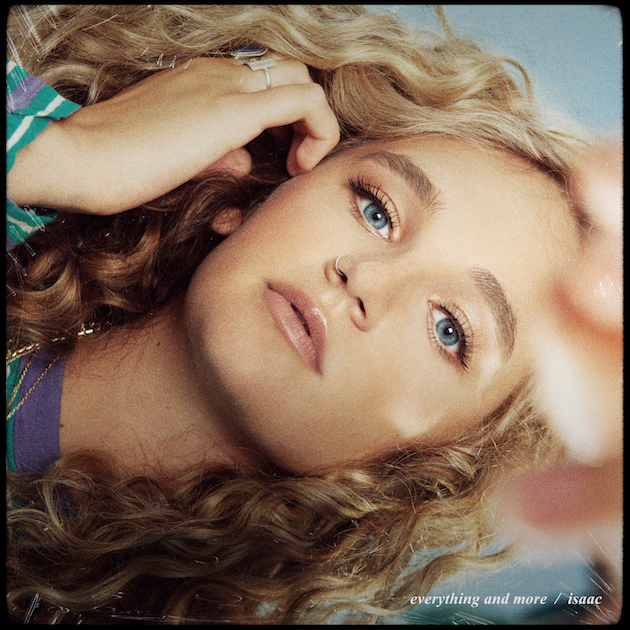 The music was produced by COBRA Music Group, which worked with Hollyn on songs on her debut self-titled EP.
Earlier this month, it was announced Hollyn will join the popular Winter Jam Tour at the beginning of 2019. Tour dates and markets can be viewed HERE.
About Hollyn
Hollyn (born Holly Miller) is an artist hailing from Waverly, Ohio. In February of 2017, Hollyn released her label debut, "One-way Conversations," which peaked at No. 2 on iTunes pop albums chart and Top 10 iTunes top albums chart, and debuted on Billboard's Top 200 Albums chart. Since her debut, Hollyn has continued her musical journey by playing more than 220 shows to more than 1 million people the past two years.
She has had five No. 1 Billboard radio singles as an artist and writer with 174 million combined streams across Apple Music, Pandora, Spotify and YouTube. She's amassed more than 225,000 subscribers on YouTube and nearly 400,000 monthly listeners on Spotify.
While working on new music this past year, Hollyn also lent her voice to other artist's songs, including Weathrman and worship artists Chris McClarney and Phil Wickham.
Categories
Entertainment Entertainment feature