Thu, Oct 11th 2018 10:50 am
Senator's support kick-starts transformational North Buffalo project
New York State Sen. Chris Jacobs joined Wednesday with Buffalo Mayor Byron Brown and Common Council members Joel Feroleto and Rasheed Wyatt to announce he secured $1,000,000 in state funding to support the construction of a brand-new, multipurpose indoor athletic complex at Shoshone Park.
The approximately 75,000-square-foot facility would have the ability to be converted for use as baseball, soccer and lacrosse fields, as well as a host of community and civic-related events. The parking related components of the project will also relieve parking stress that has existed for decades on nearby residential streets.
"When you think about baseball and North Buffalo, you think about Shoshone Park," Jacobs said. "This new indoor facility will allow Shoshone to be active year-round, hosting not only youth baseball, but soccer, lacrosse and many other recreational activities for all ages. My hope is this $1 million grant creates the momentum to make this project a reality very soon."
Brown said, "I support the vision of Common Council members Feroleto and Wyatt to bring year-round sports activities to Shoshone Park, and their efforts to re-appropriate previously approved bond funds for this multisport athletic complex."
The new athletic complex will accommodate baseball, soccer and lacrosse contests, enabling the new structure to attract more athletic organizations and leagues. City residents will now have an option to bring their children to a local facility, and sports teams that previously did not compete anywhere in the North Buffalo area will now have the potential to call Shoshone Park home.
"Sen. Jacobs' $1 million investment will have a tremendous impact on our youth for years to come," said Delaware District Councilman Feroleto. "The year-round multiuse facility will benefit the community and provide much-needed indoor space located near public transportation."
"Shoshone Park has long been a destination for families to recreate for years in the spring and summer," said University District Councilman Wyatt. "This new facility will now expand its use for youth groups and residents year-round, which is a tremendous benefit to the families in the North Buffalo/University District community."
The total cost of the new athletic complex is estimated at $4 million. In addition to Jacobs' support, the City of Buffalo is expected to designate bond funds, which were previously earmarked for restoration of the Shoshone outdoor pool, to the proposed multisport facility. Supporters of the project have been engaged in raising funds from a variety of public and private sources to close any gaps.
"The construction of a state-of-the-art indoor sports facility in North Buffalo is a game-changer for the youth of our community," Erie County Legislator Peter Savage said. "I want to thank Sen. Jacobs for his support, and look forward to collaborating with our local, state and community partners in developing this once-in-a-lifetime project."
The Hertel North Park Youth Baseball & Softball League has been playing at Shoshone Park since 1957. Long-time league President Don Morris expressed excitement for himself and the organization in playing at the Shoshone Park athletic complex.
"By building this athletic facility, athletes from across the City of Buffalo and Erie County will be provided a unique opportunity to play year-round and be better equipped to compete at a higher level in their respective sport," Morris said. "It's truly a game-changer for youth athletics in the area, and I commend Sen. Jacobs, Mayor Brown and the Buffalo Common Council for their commitment to this project."
Feroleto and Wyatt said they hope to have full funding in place by spring of 2019, with site preparation beginning next summer. 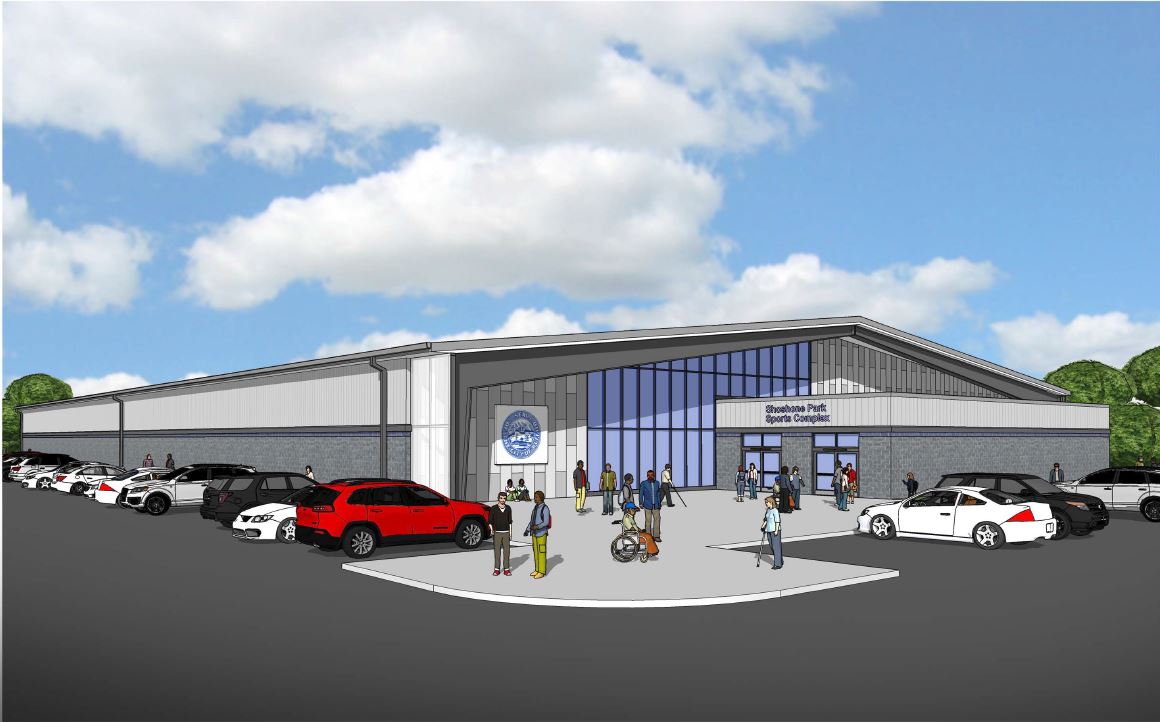