Tue, Sep 25th 2018 04:05 pm
Story and photos by Terry Duffy
Editor-in-Chief
The first-ever Borderland Music and Arts Festival played out Saturday and Sunday on the grounds of Knox Farm State Park in East Aurora.
Presented by East Aurora expatriate Jennifer Brazill, founder at Brizniss LLC of Santa Monica, California, Borderland served as a celebration of the rich history and renaissance of Buffalo and WNY in a music and cultural festival setting. Crowds numbering in the thousands visited the scenic state park over the weekend to experience a wide range of artisans, craft beers and foods and vendors - complemented by all-day music set out over three stages.
Musicians ran the gamut of diversity Saturday, from the soulful sounds of Brooklyn-based Sissy Sparrow and the Dirty Birds, to the Philadelphia indie-rock ensemble of Dr. Dog, to the high-energy rock of Montreal's Sam Roberts and the soulful-rock mix of New Orleans-based The Revivalists.
The Borderland experience continued on a beautiful Sunday at Knox. The day featured 12 bands, including the Leroy Townes Band, The Infamous Stringdusters, John Oates and the Good Road Band and Oteil and Friends on the Grasslands Mainstage.
Photos 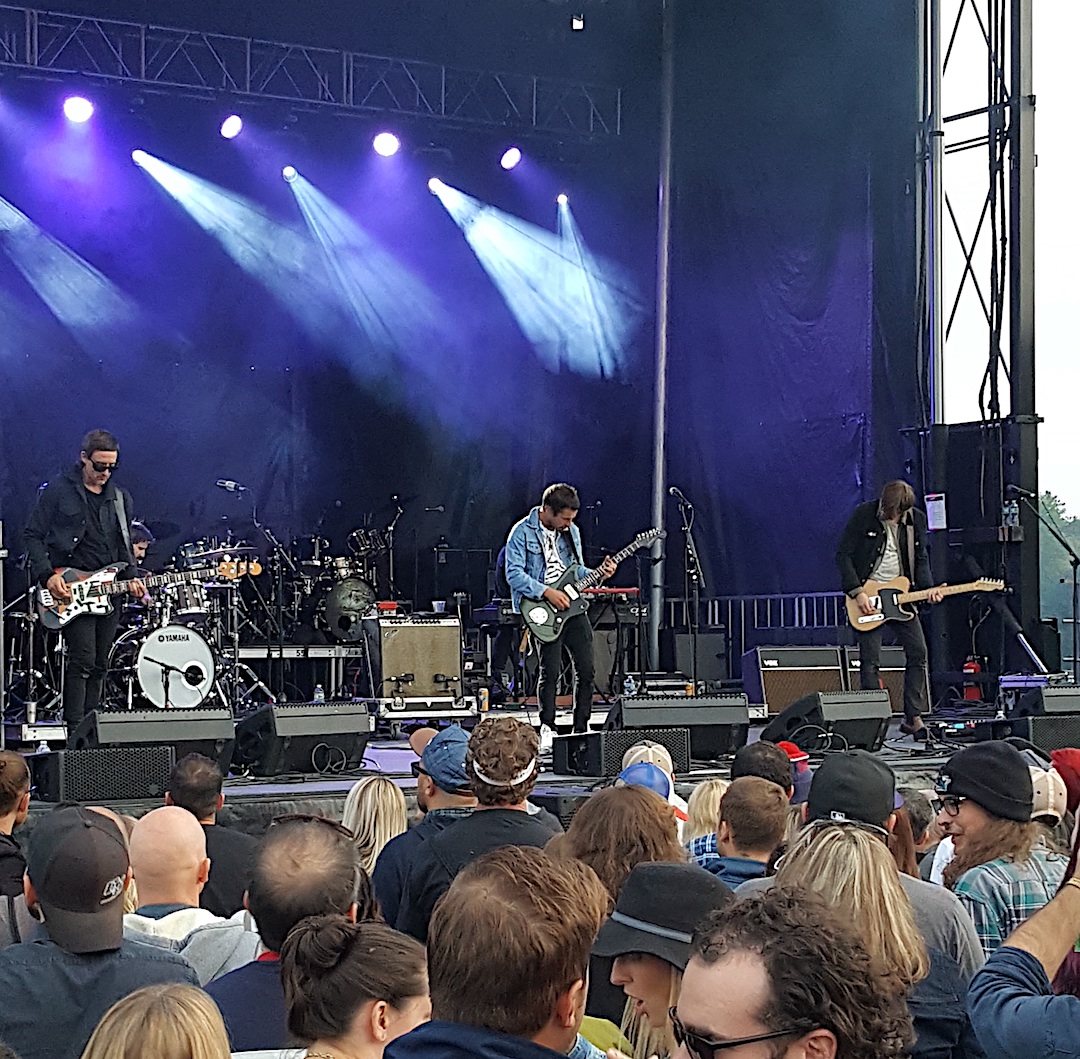 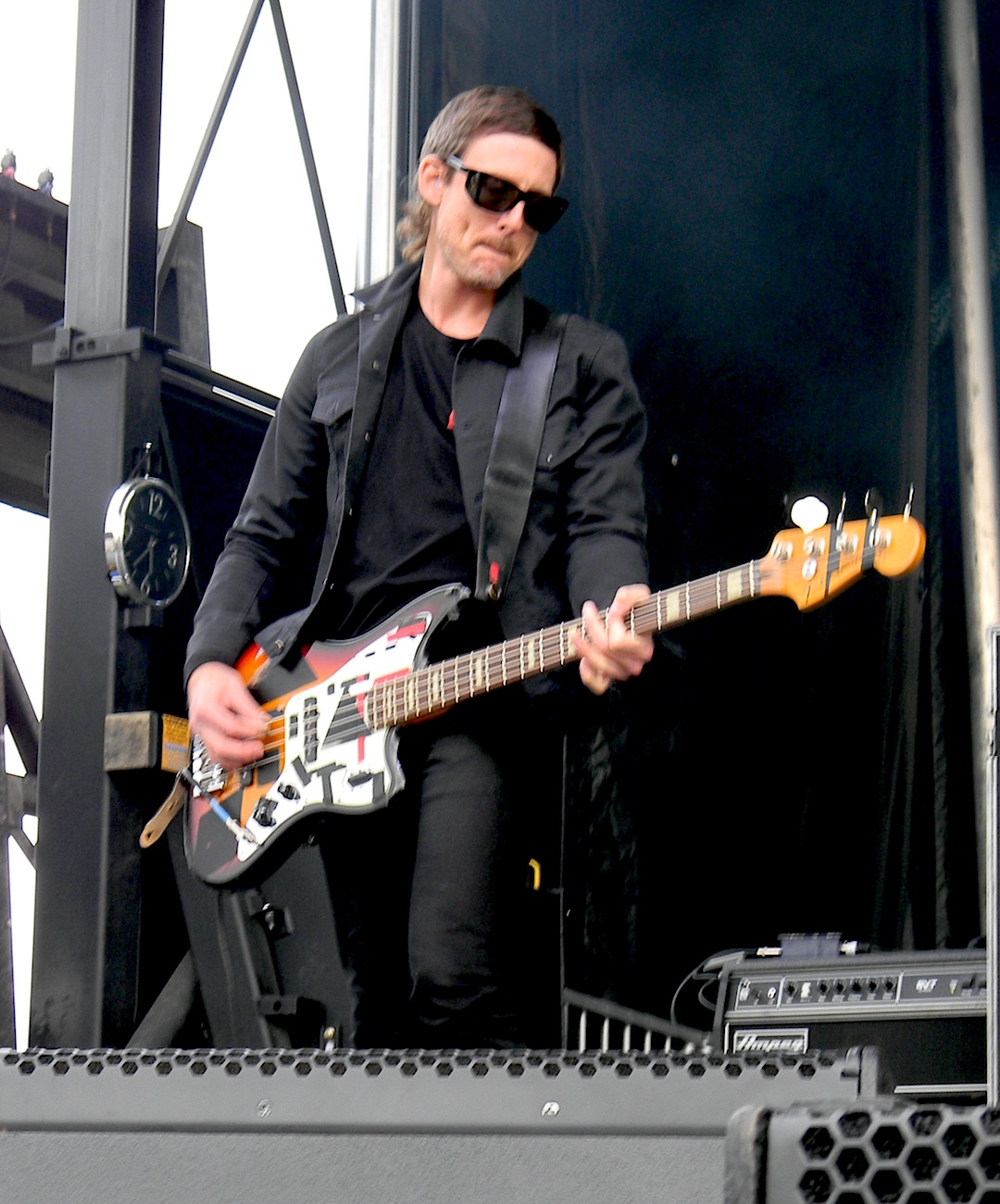 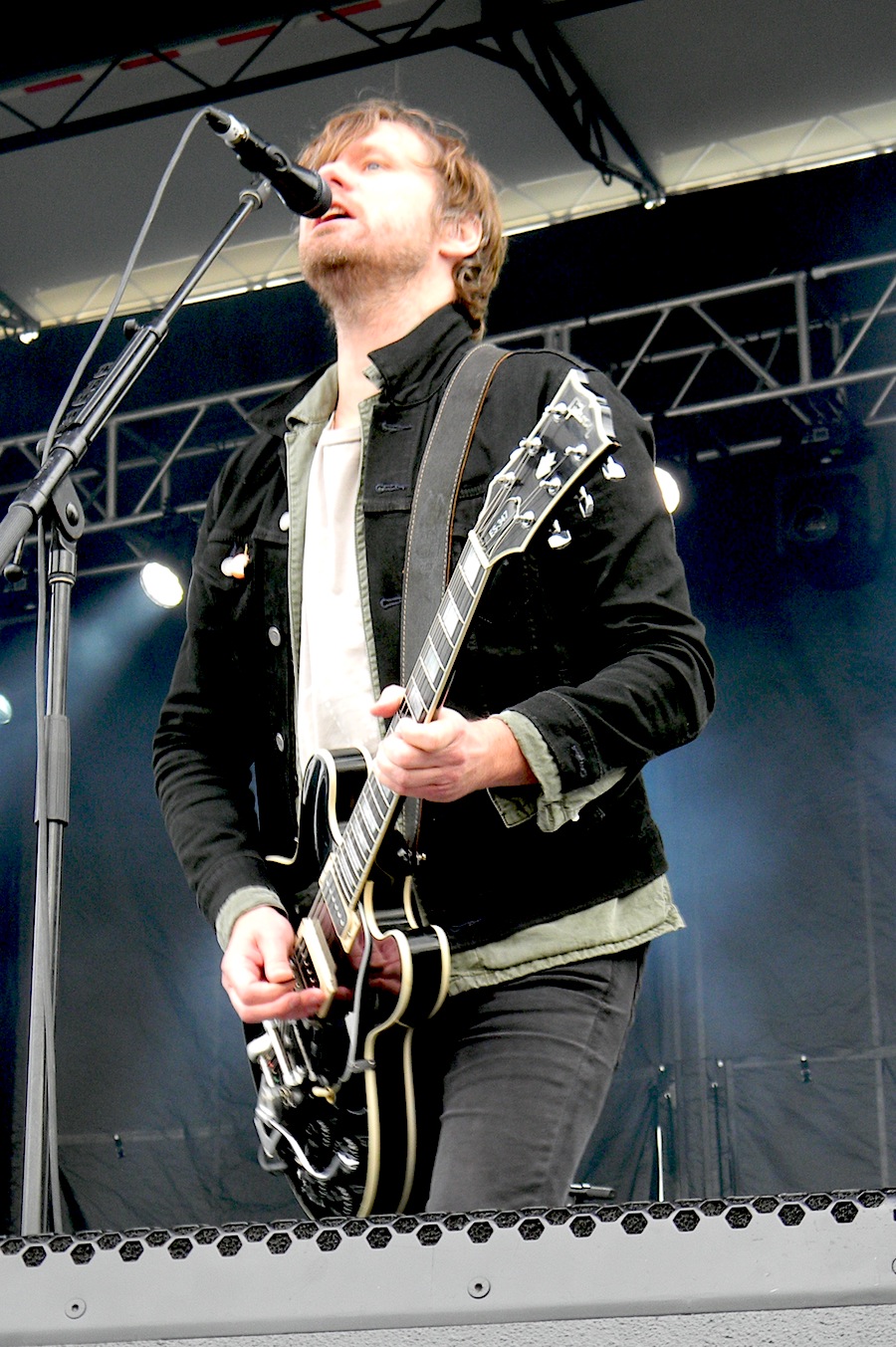 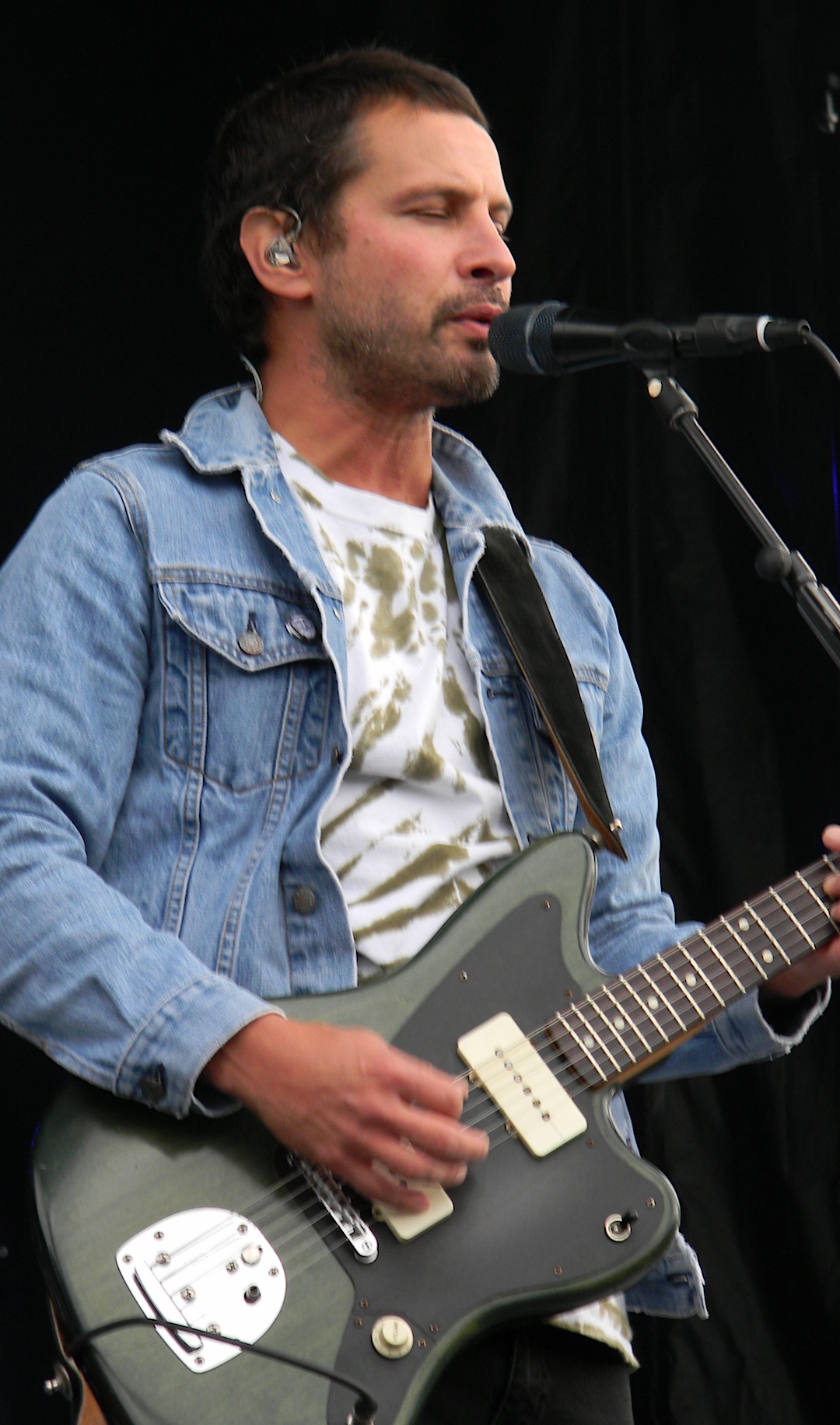 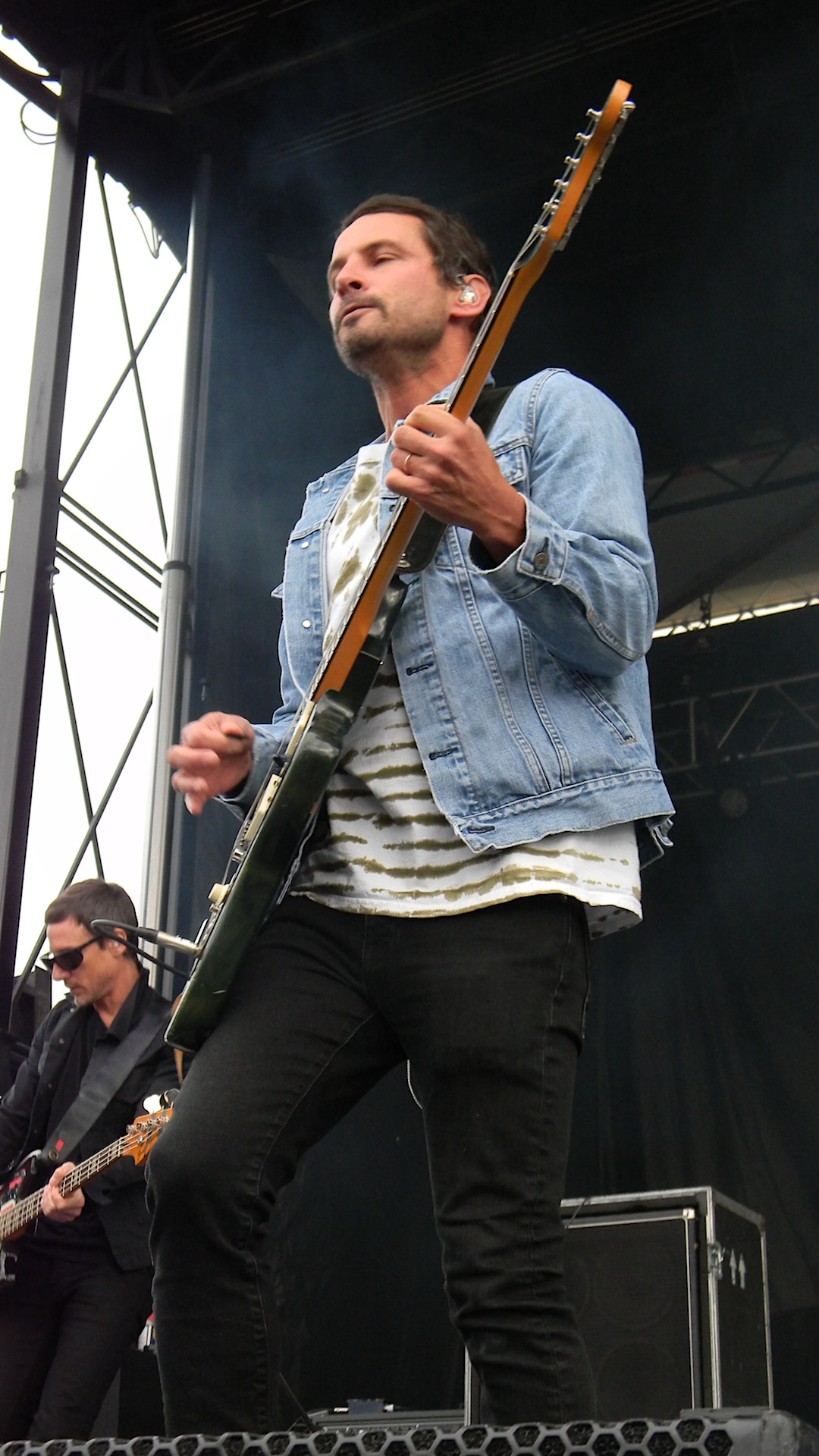 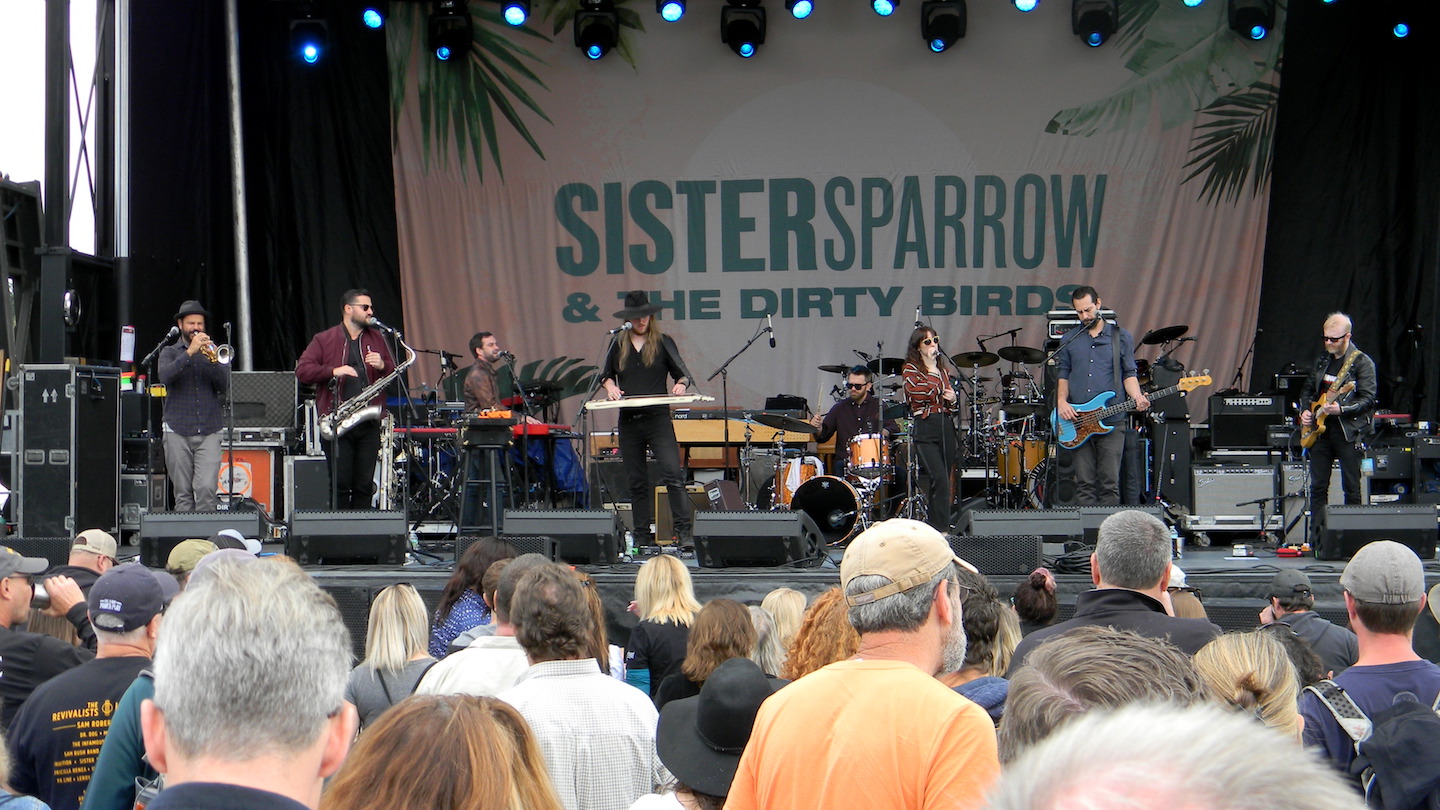