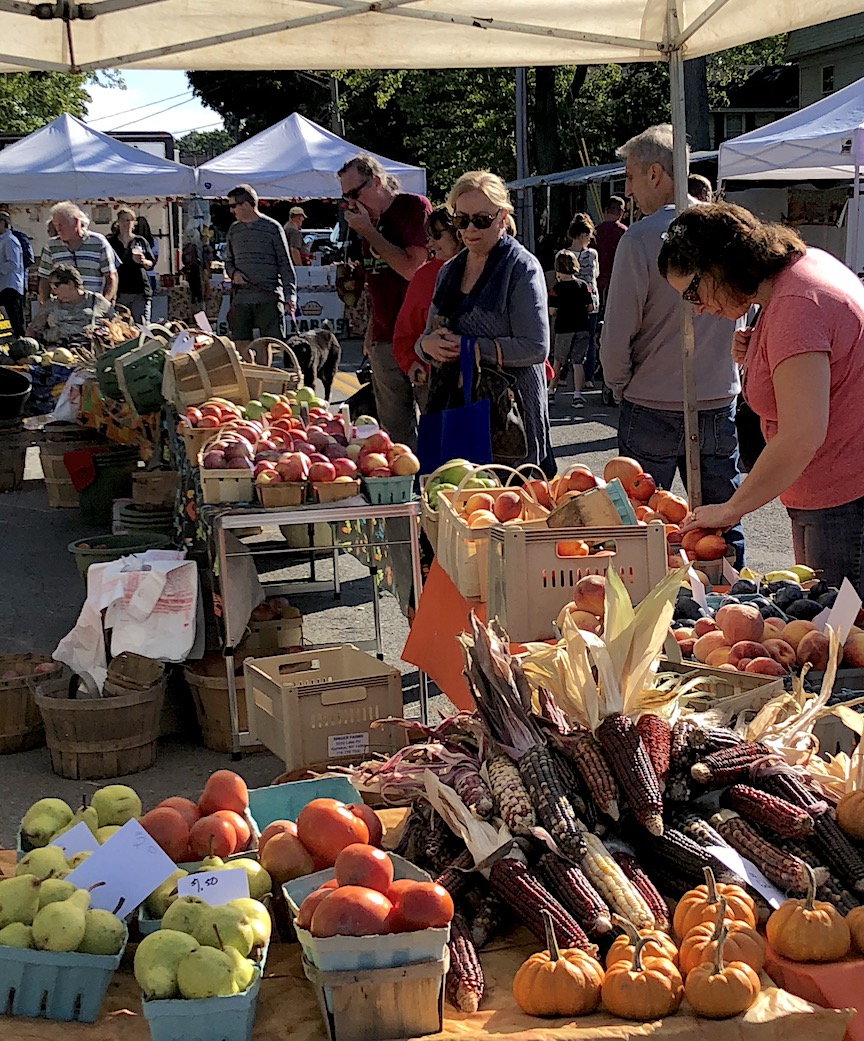 Mon, Sep 24th 2018 09:45 am
It was the right mix of sun and fun that brought people in droves to both the Harvest & Hops Festival in the Village of Lewiston and the neighboring Wildlife Festival at the New York Power Authority.
At the former, vendors sold out of merchandise early on Sunday. Patrons enjoyed new food vendors (french fries!) and performances by Chainsaw Chix.
The latter, meanwhile, offered displays, demonstrations, food and hands-on activities.
The Harvest & Hops Festival was coordinated by the Niagara River Region Chamber of Commerce, while the Wildlife Festival was produced and presented by NYPA.
PHOTOS:
Harvest Festival 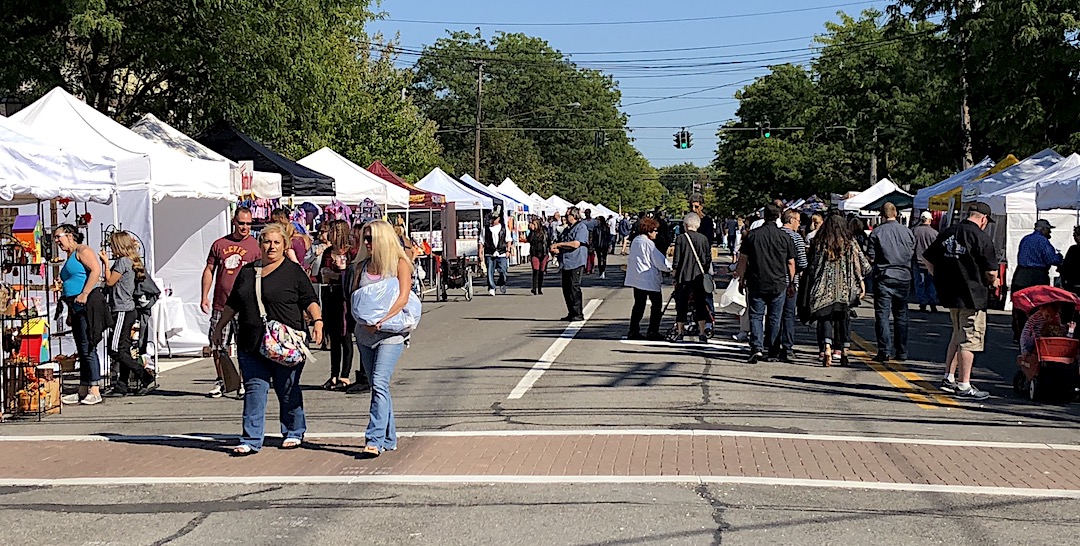 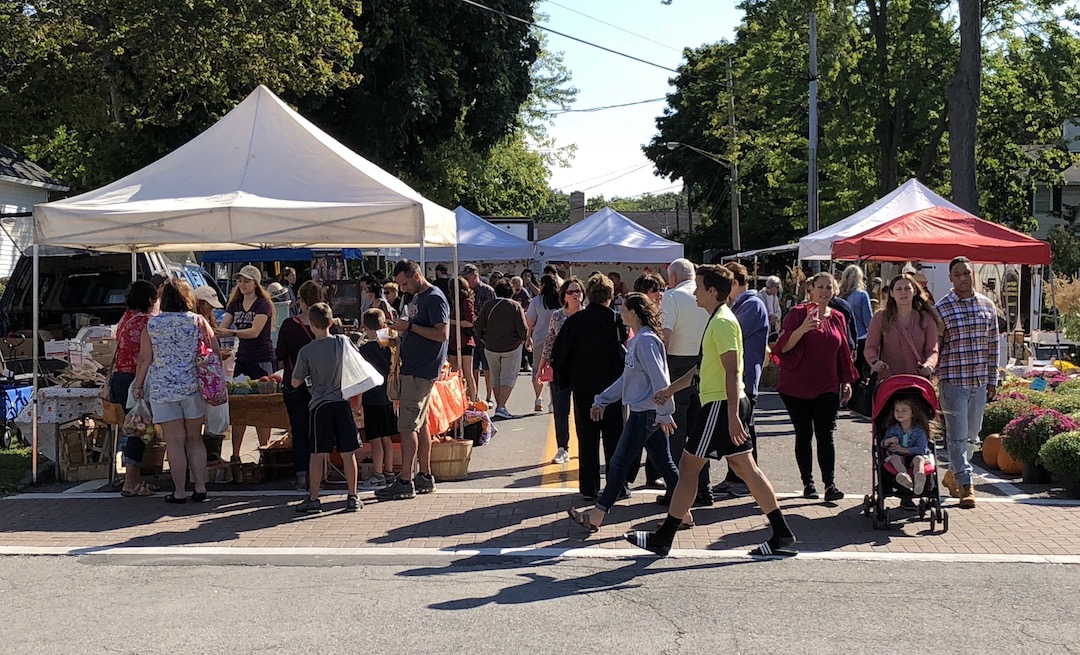 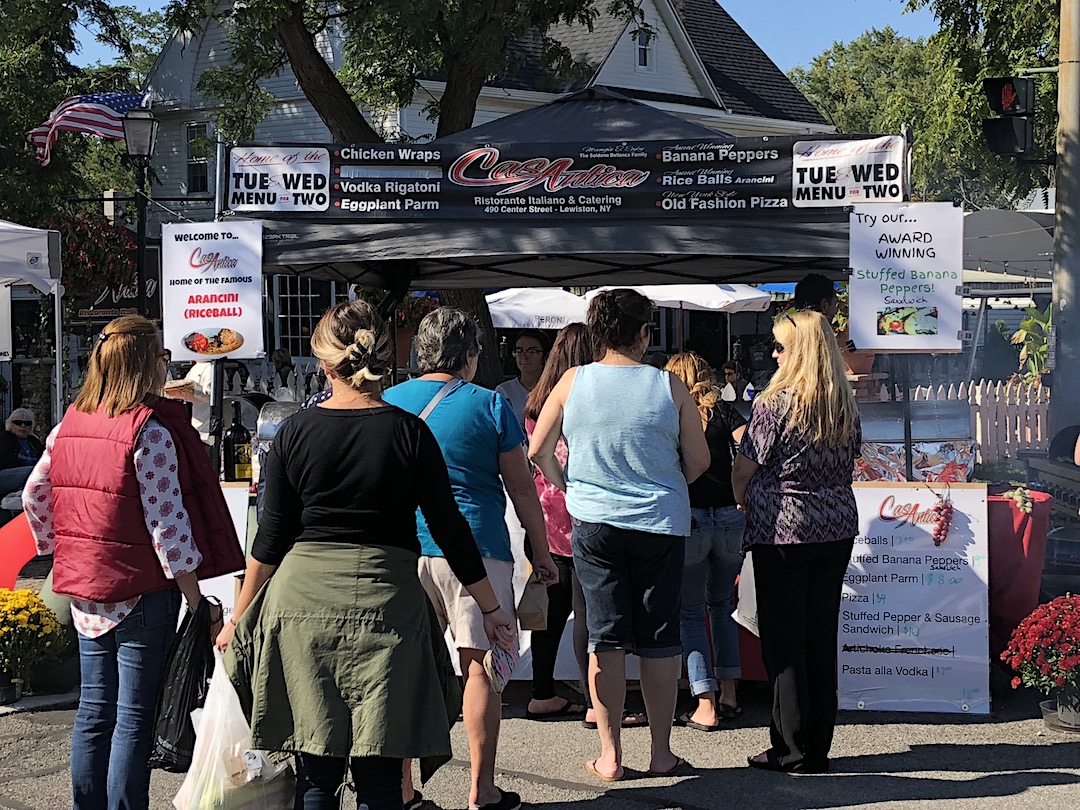 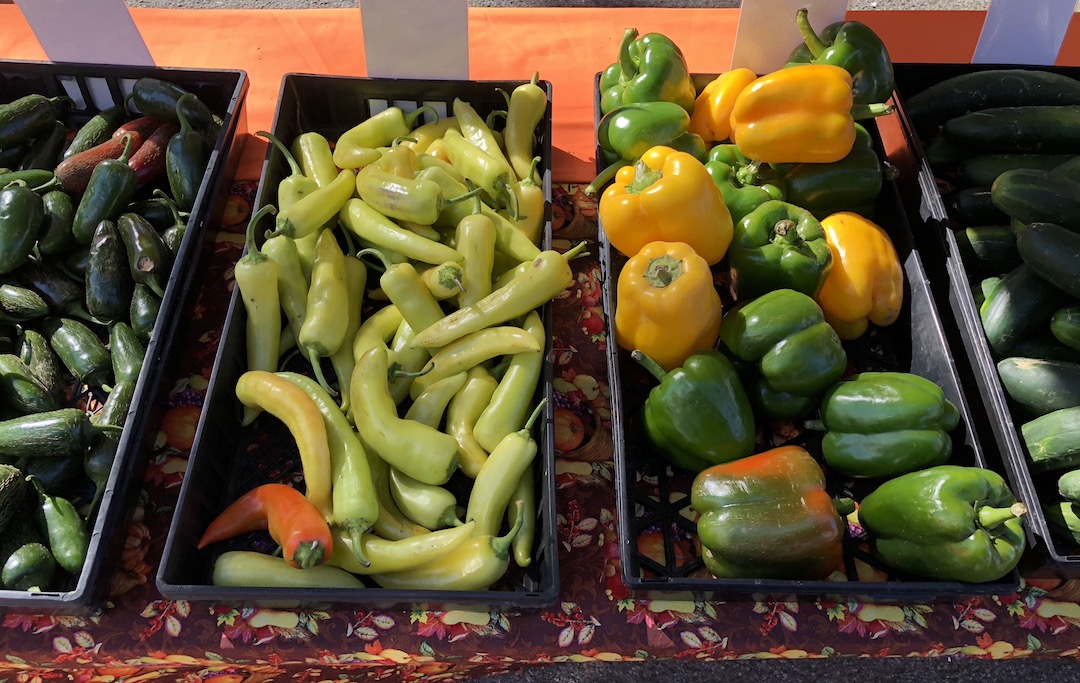 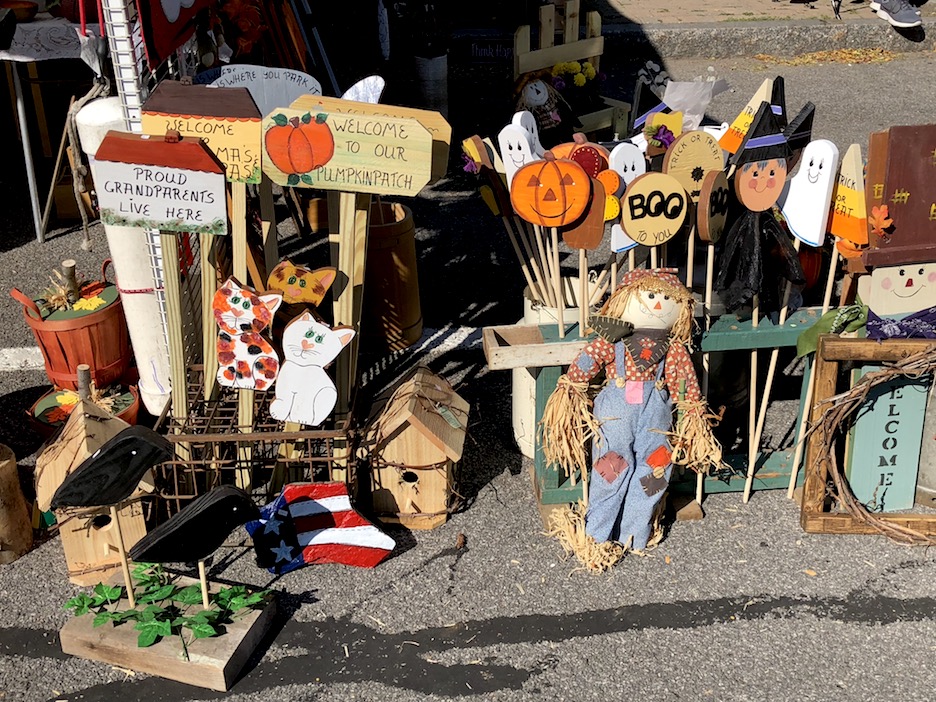 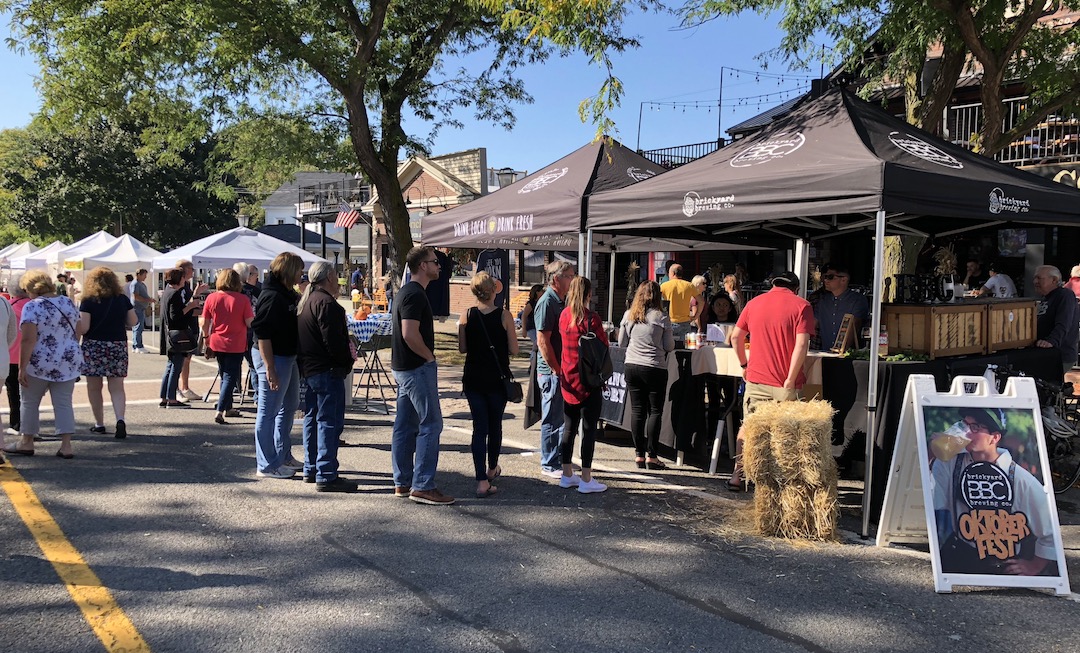 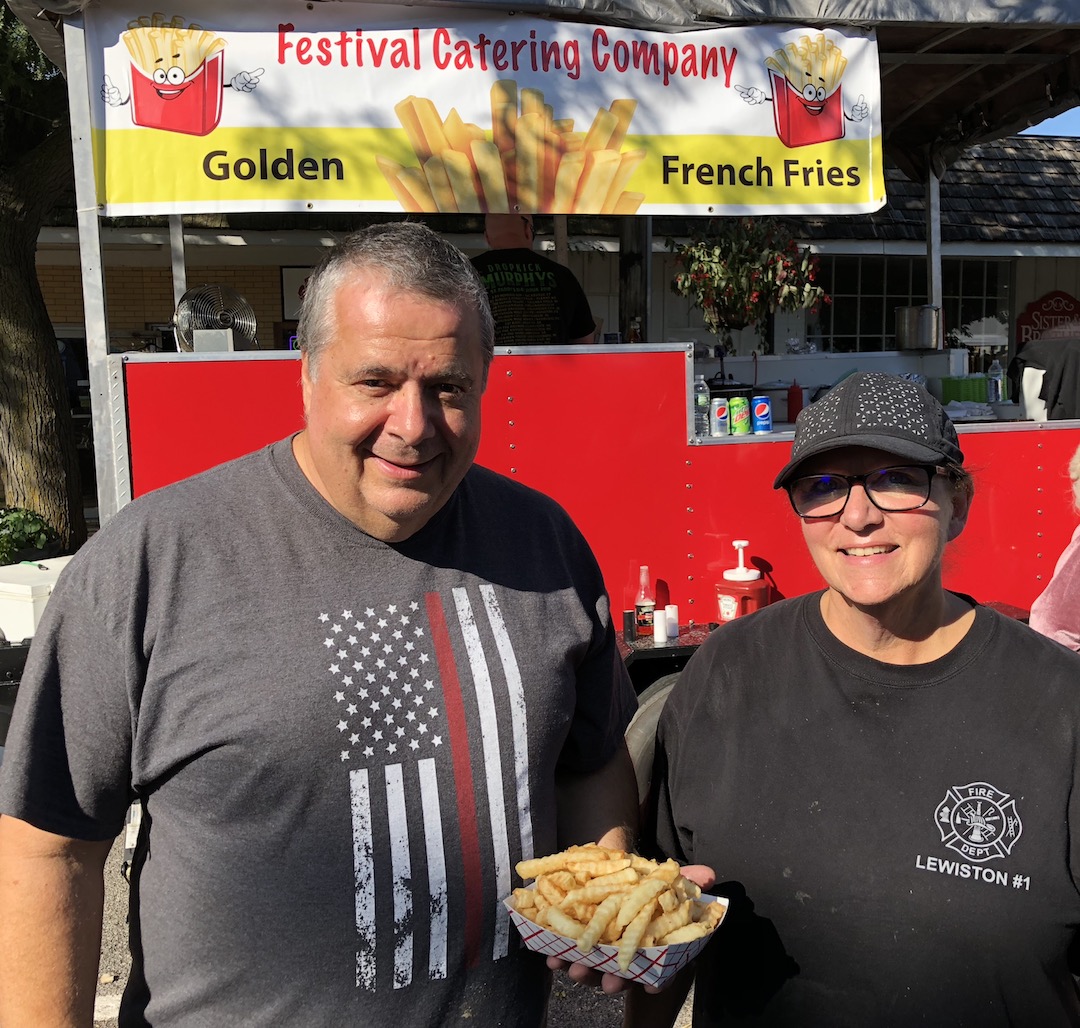 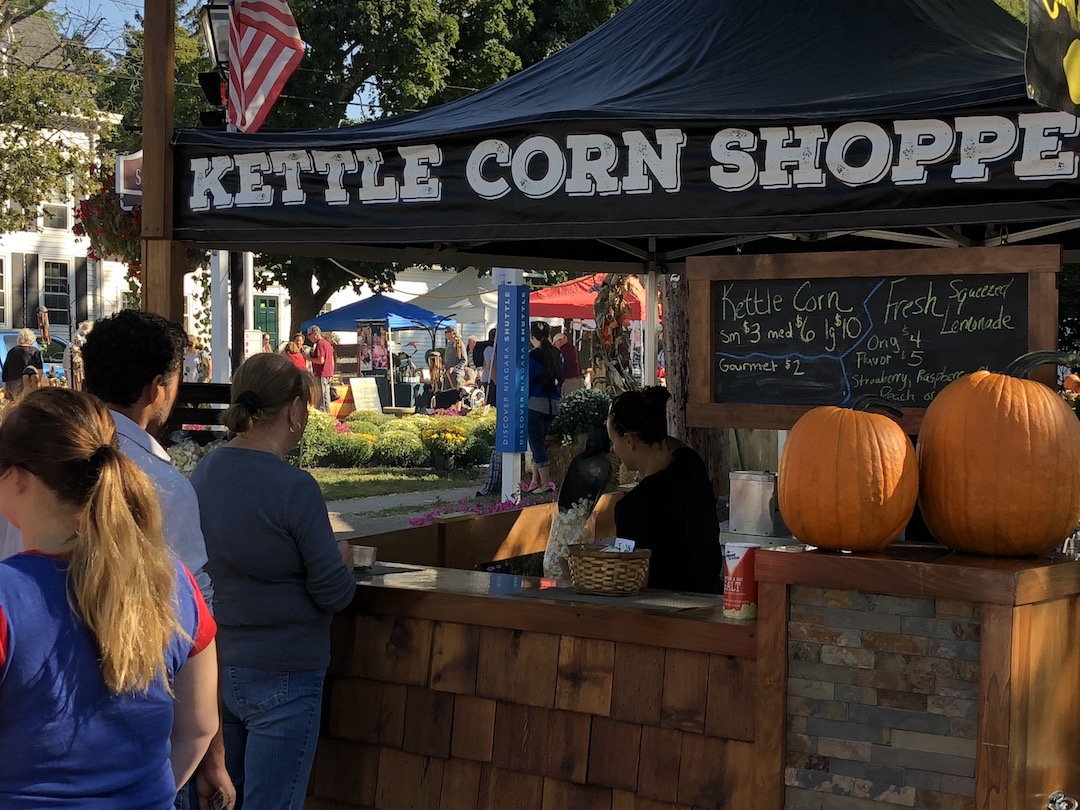 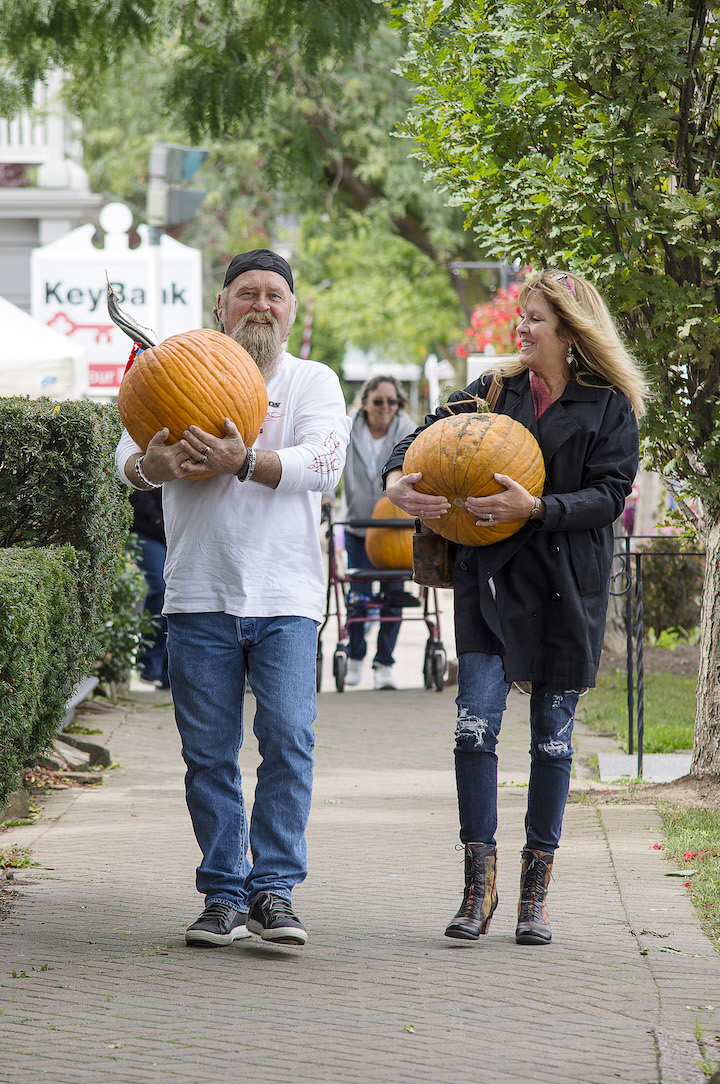 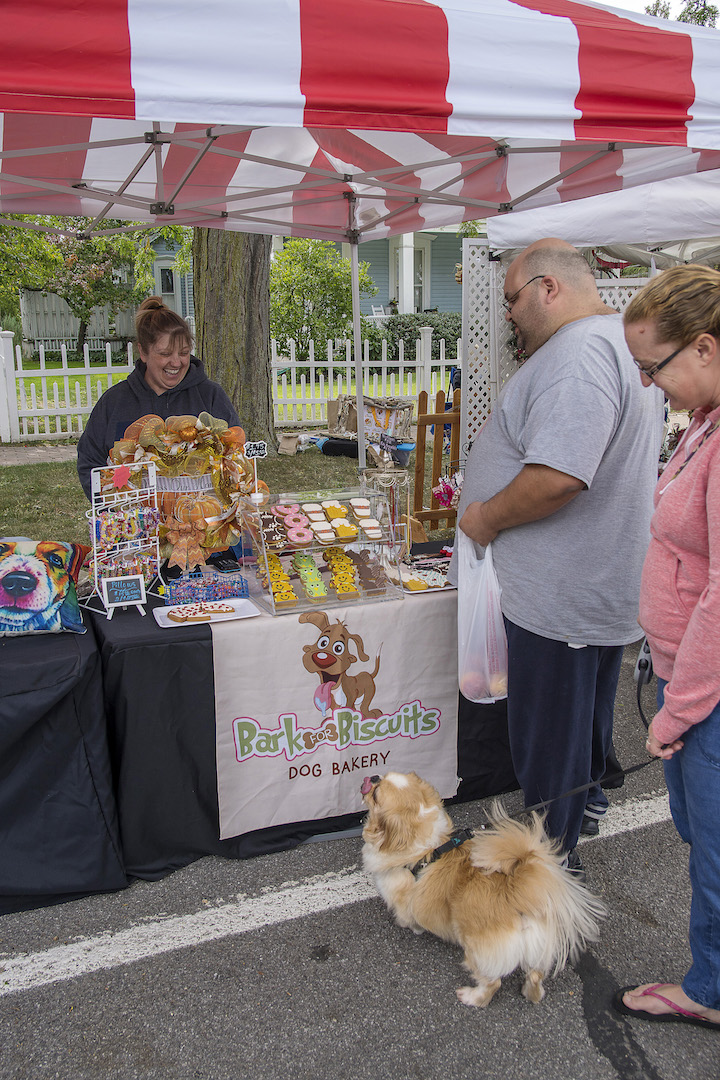 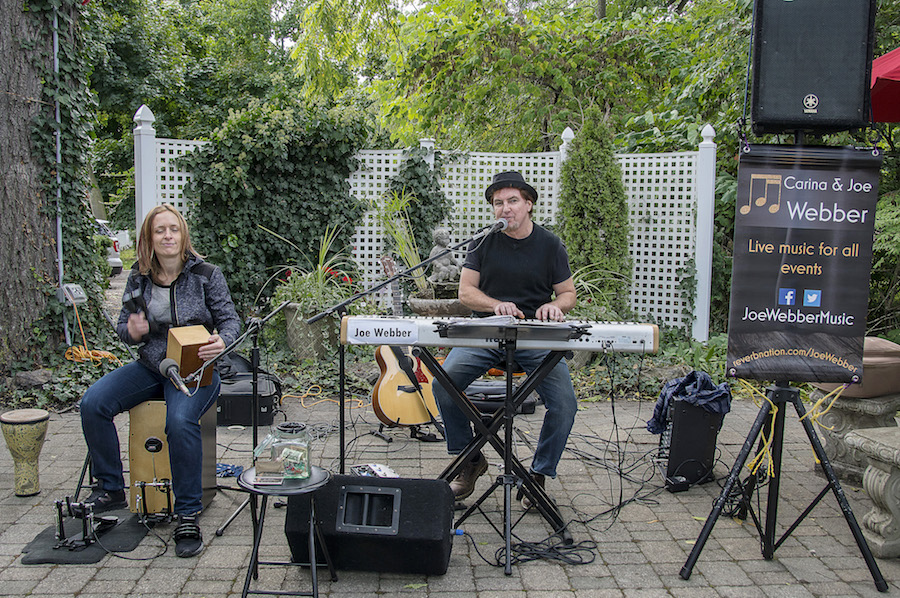 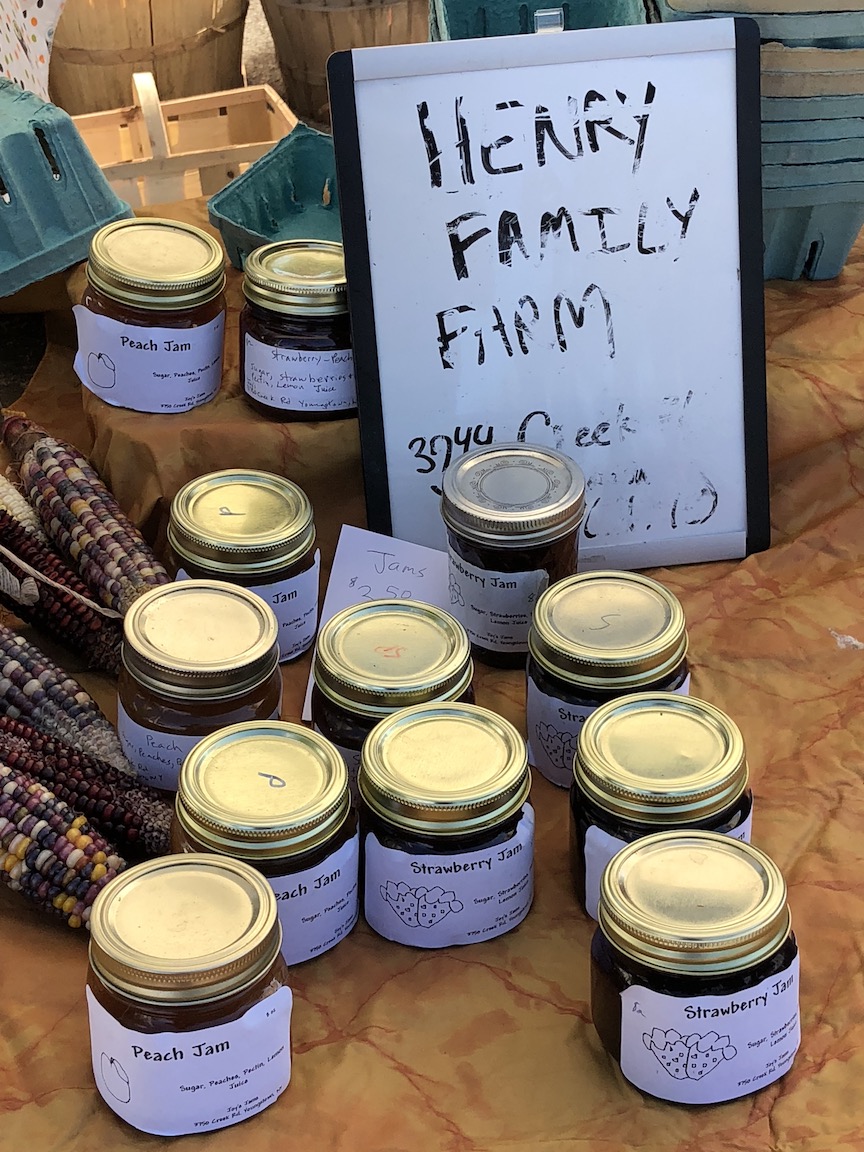 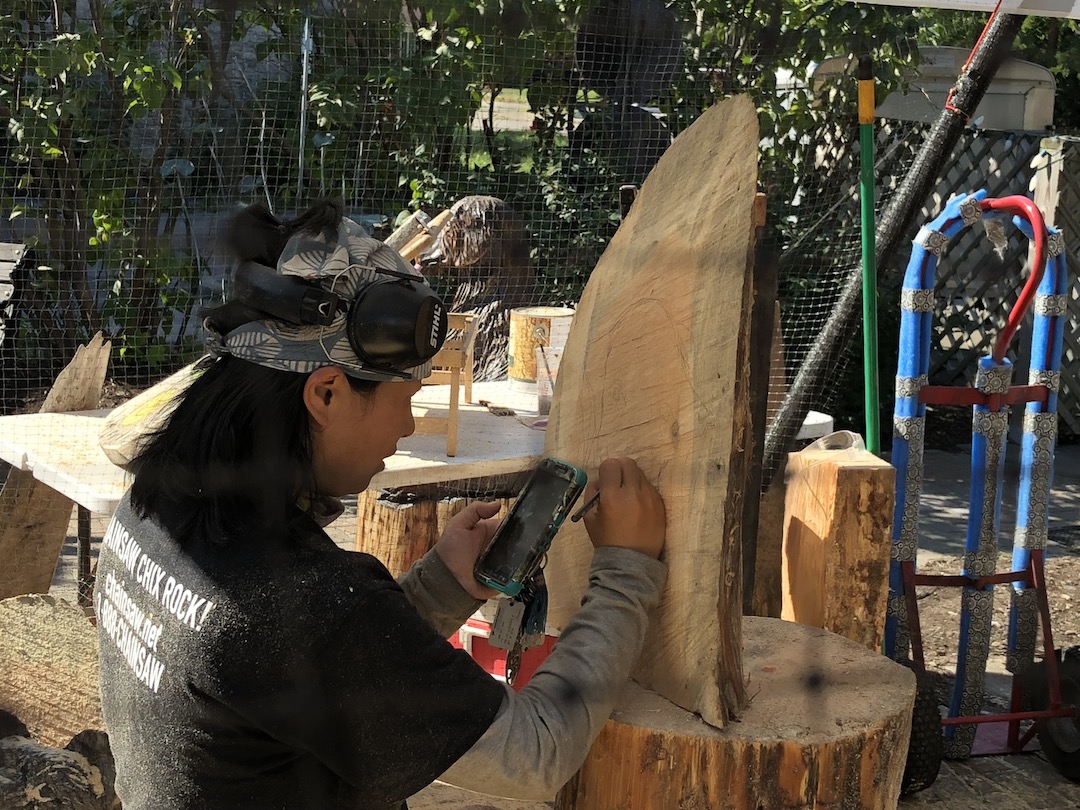 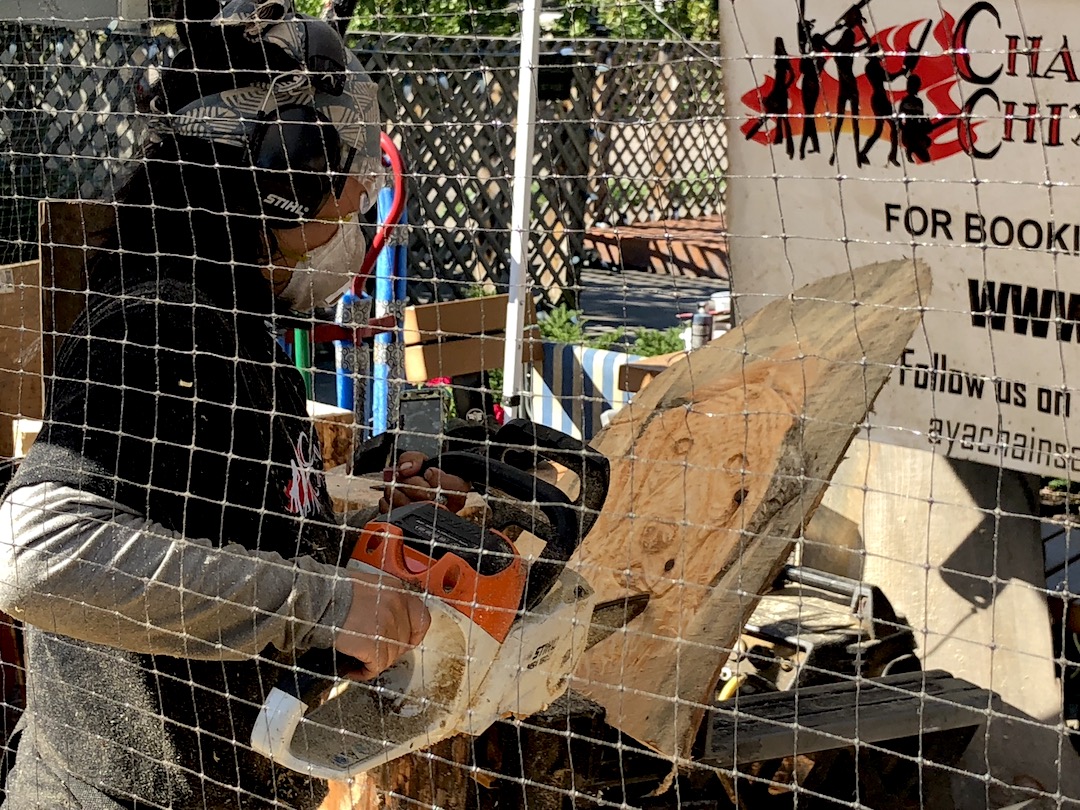 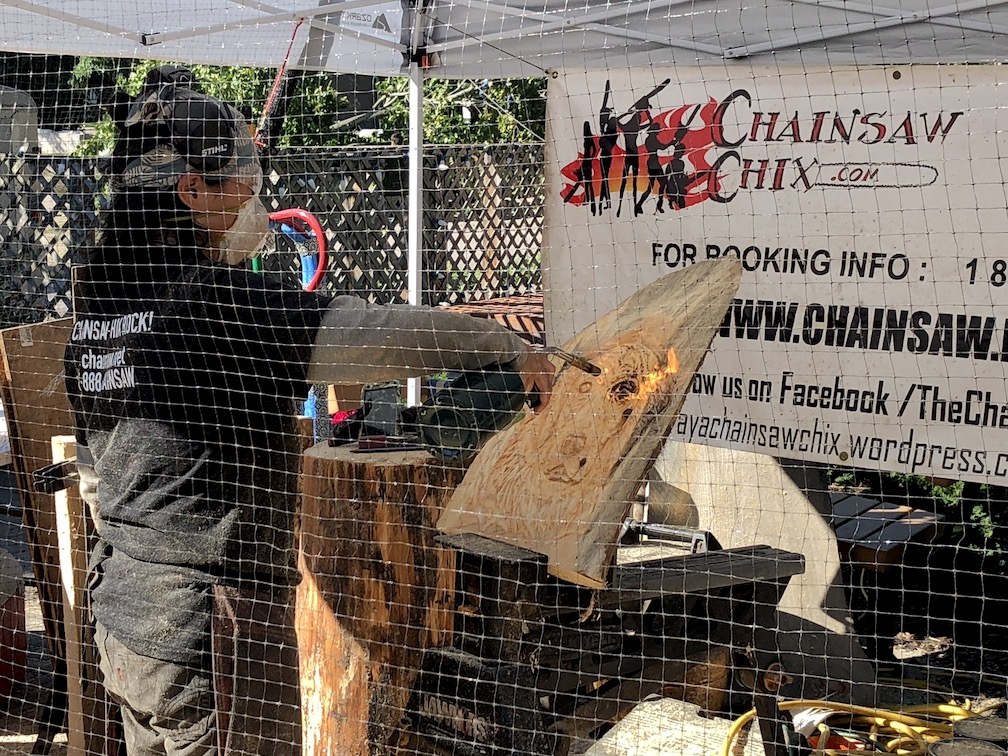 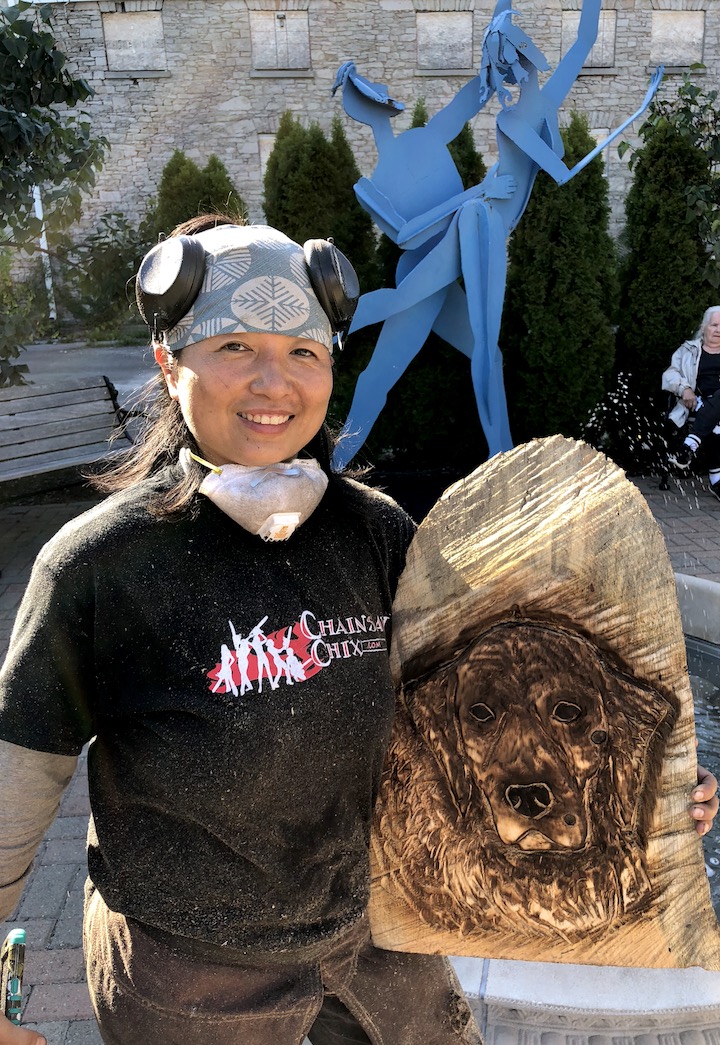 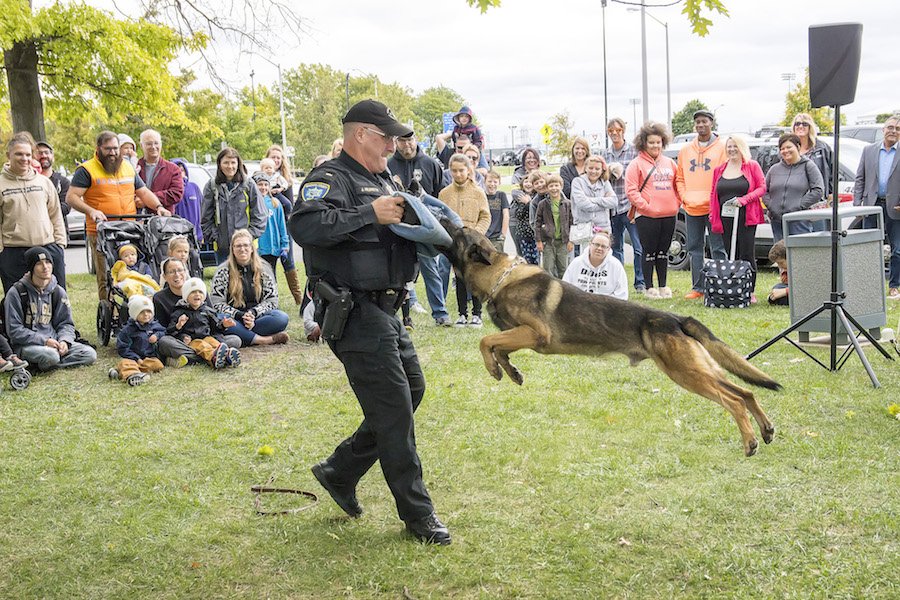 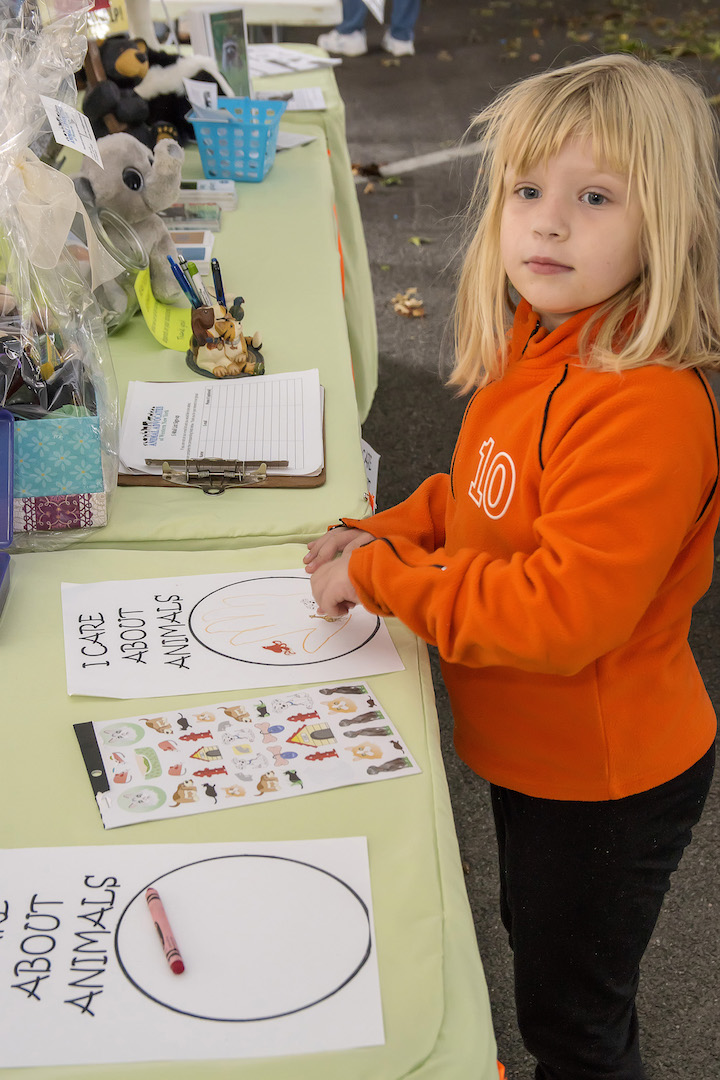 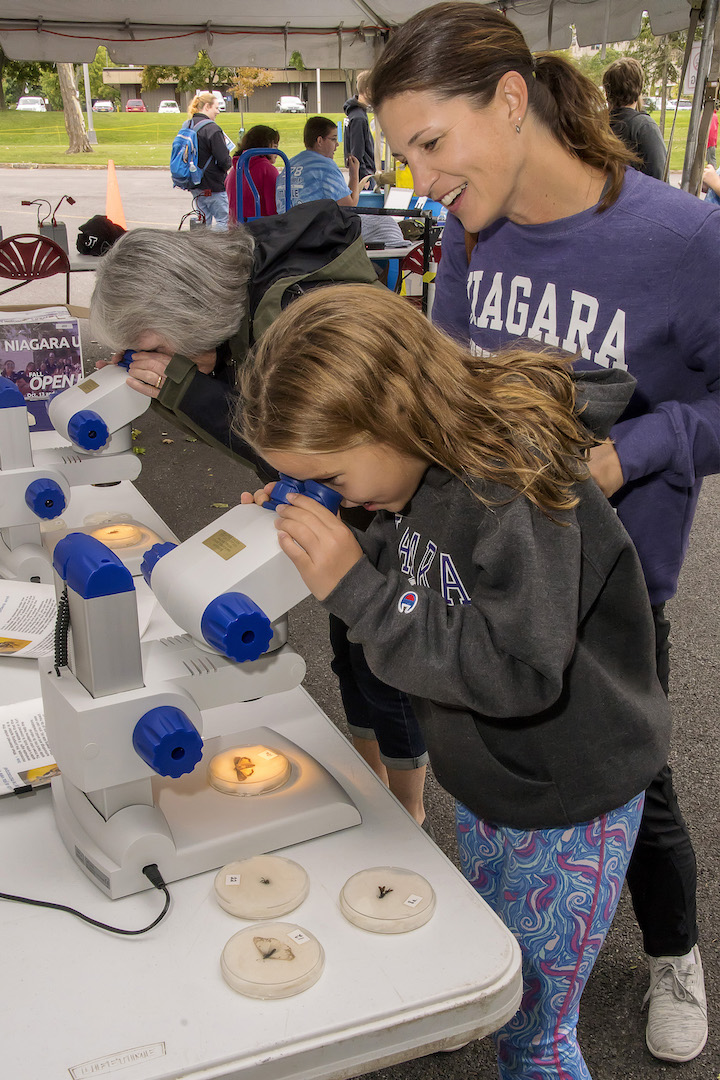 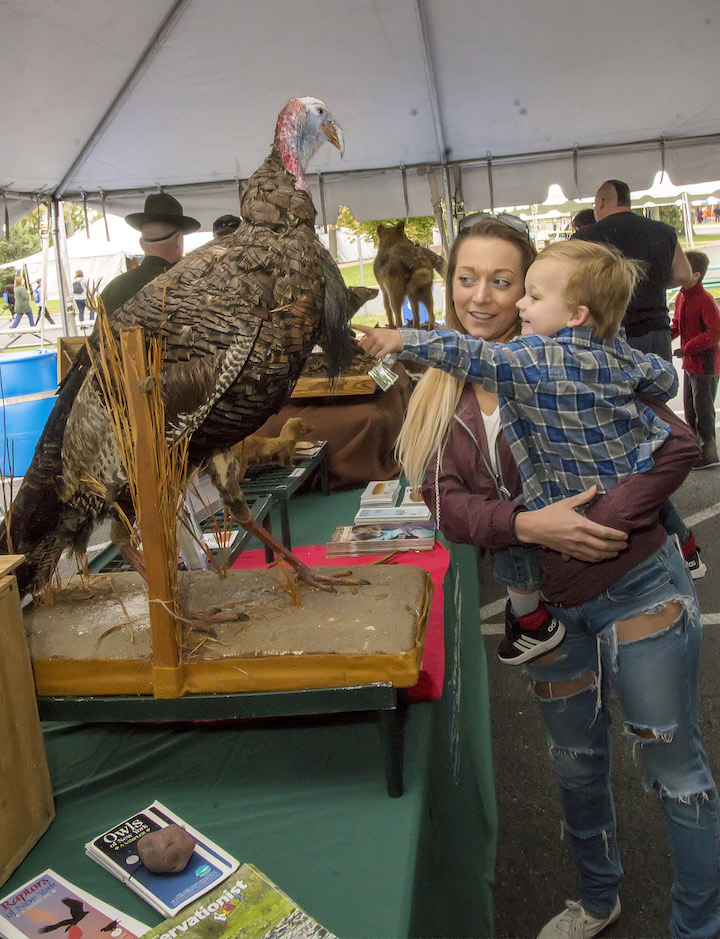 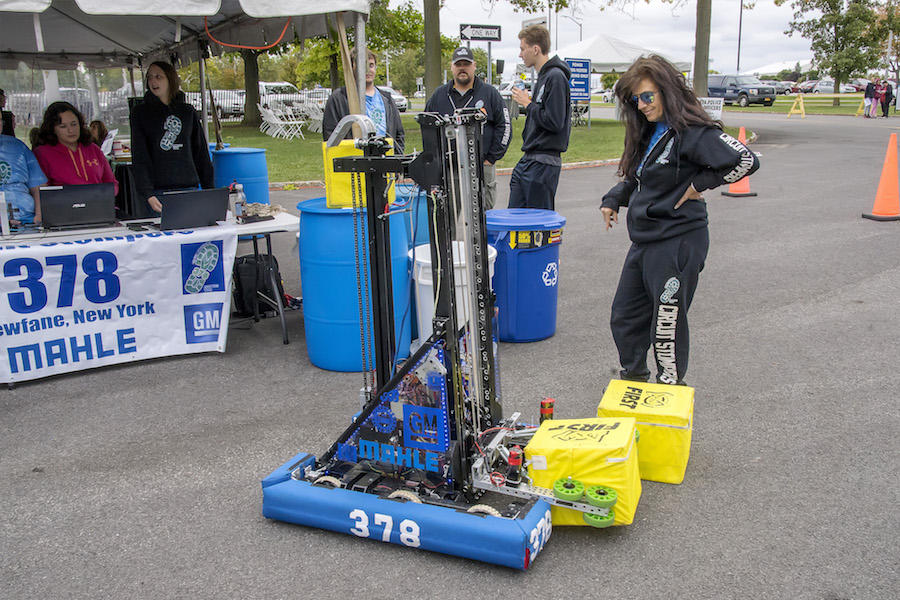 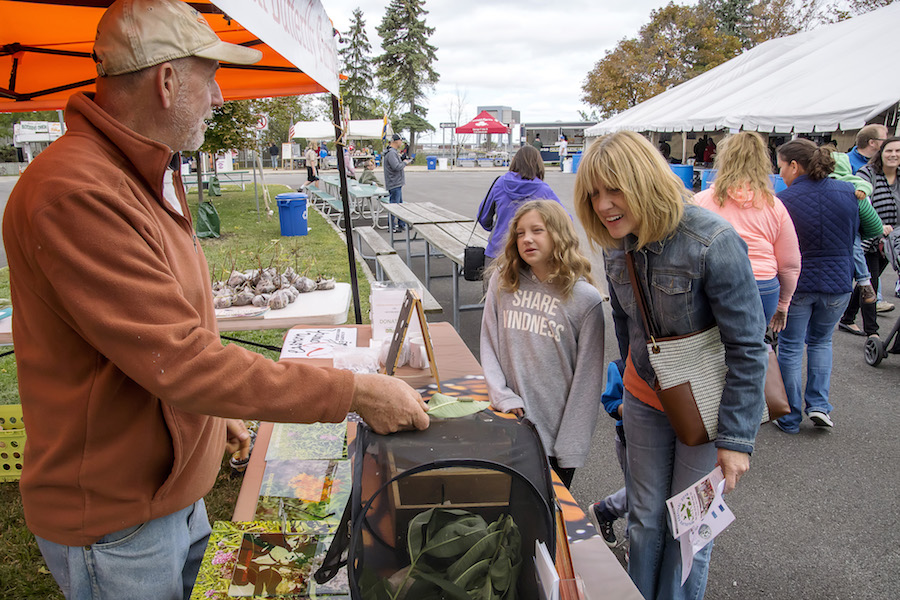 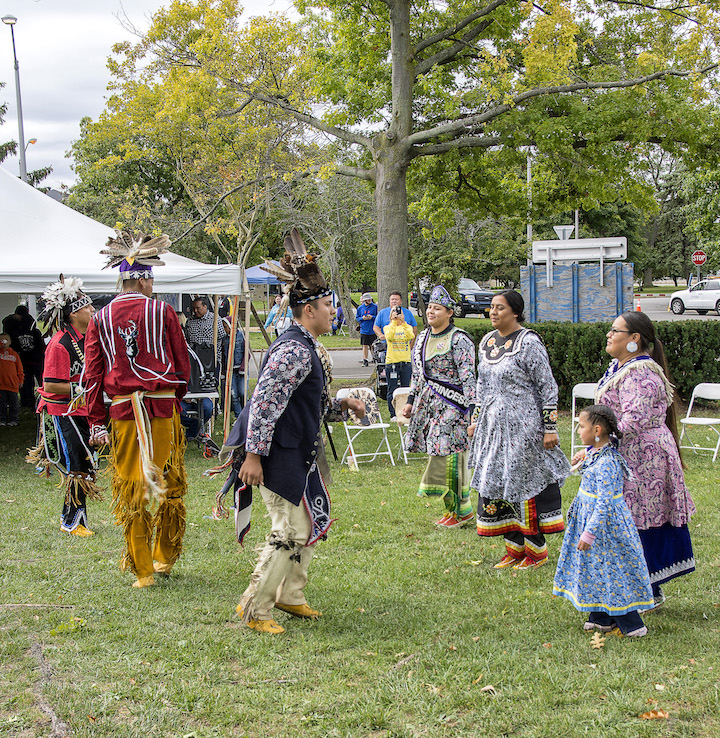