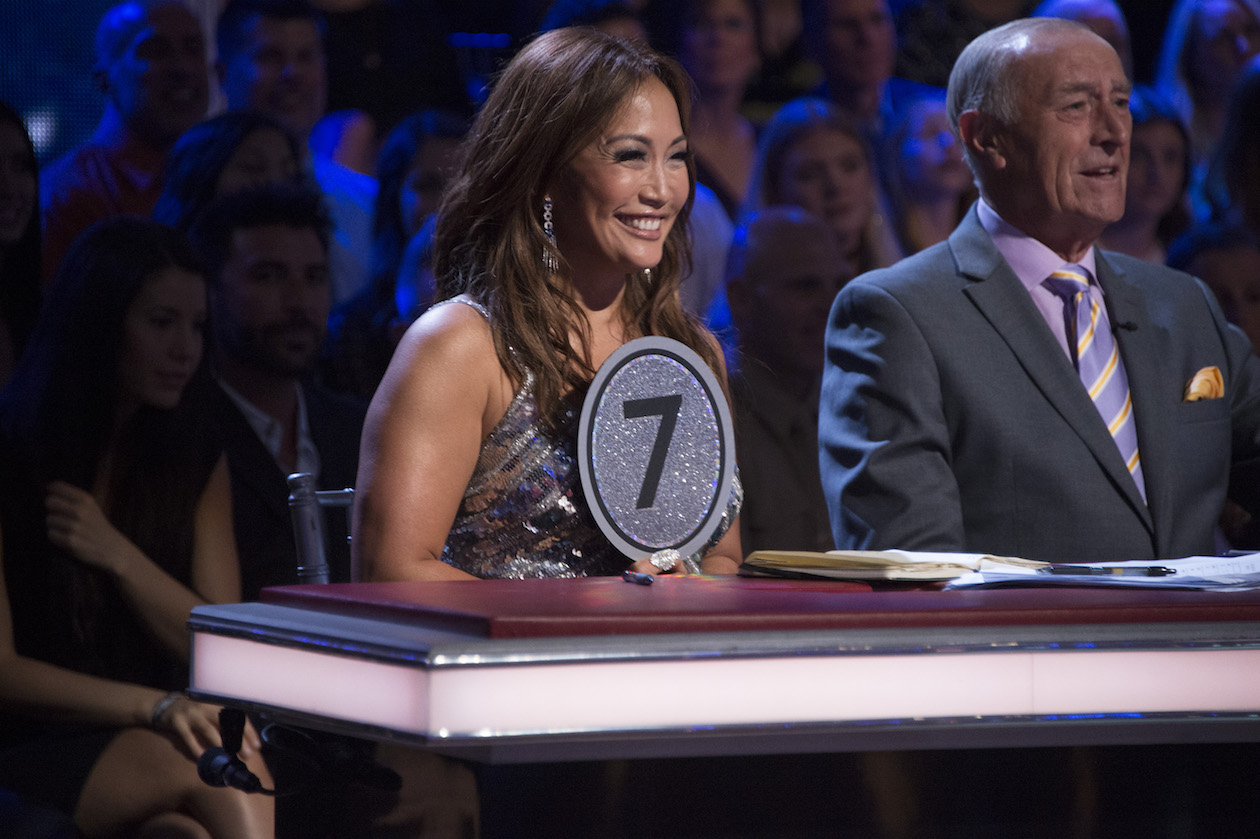 Carrie Ann Inaba on "Dancing with the Stars." (ABC photo by Eric McCandless)

Wed, Aug 29th 2018 02:55 pm
TV personality Ross Mathews to co-host
The Miss America Organization and ABC announced choreographer, host and dancer Carrie Ann Inaba will host The 2019 Miss America Competition. Joining Inaba as co-host for the evening is television personality Ross Mathews when the competition airs live on ABC from Atlantic City's Jim Whelan Boardwalk Hall on Sunday, Sept. 9 (9 p.m. EDT).
Inaba, a judge on ABC's "Dancing with the Stars," hosts this year's historic competition where 51 women from around the country will take center stage competing for the job and scholarship dollars that come with the crown of Miss America 2019. Mathews will join Inaba and anchor reports throughout the evening from backstage, sharing all of the glitz, glam and candidate activities, while also providing commentary and updates from the arena floor and a skybox position at Boardwalk Hall.
"I am honored to be invited to host The 2019 Miss America Competition," Inaba said. "I choreographed the Miss America Competition for years and am thrilled to be this year's host. I'm humbled to have the chance to be part of an evening that will give young women the opportunity to further their education and crown a new Miss America. I have always been a fan of the Miss America Organization that consistently encourages women to be strong, intelligent and radiant women in the world."
"Since I'll never get to compete for the Miss America crown, this is the next best thing," Mathews said. "I feel like a lucky fan who won a golden ticket and gets to stand on stage alongside the gorgeous Carrie Ann Inaba and 51 incredible women knowing that one will be officially crowned the new Miss America. It's a dream to be asked and I am beyond excited to get to Atlantic City. Who knows? Maybe the winner will even let me try on the crown!"
Categories
Entertainment Top Entertainment News