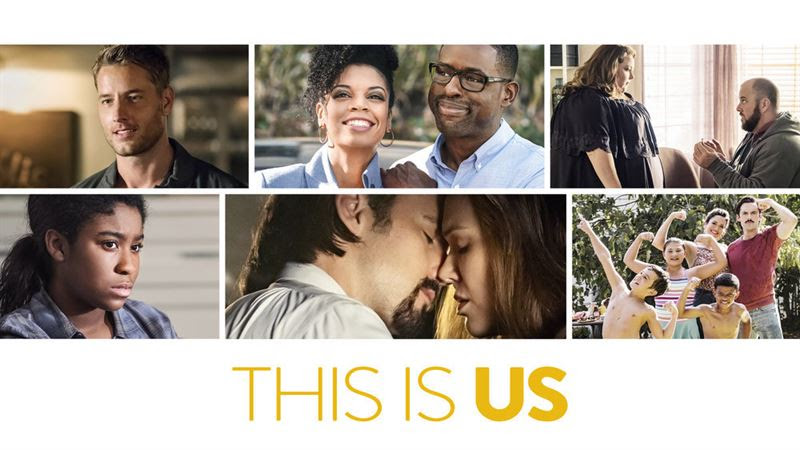 Tue, Aug 28th 2018 03:10 pm
Hourlong special airs Tuesday, Sept. 18
As a celebration of one of the most popular and culturally significant dramas of the past decade, as well as serving as a prelude to the highly anticipated season three premiere, NBC will air "The Paley Center Salutes This Is Us" on Tuesday, Sept. 18 (10 p.m. ET/PT).
The one-hour special captures the excitement of "This Is Us" with clips, interviews with the stars and creators, and a behind-the-scenes look at how the series comes together each week. The highlights of the first two seasons bring new viewers up to speed and give avid fans a chance to see their favorite scenes in a new light. Cast members, writers and producers contribute their own interpretations of the events and explain why they made certain crucial choices with the characters and plot.
"Upon its 2016 premiere, 'This Is Us' captured the hearts of viewers and immediately took its place as one of television's most beloved dramas," said Maureen J. Reidy, the Paley Center's president and CEO. "We are proud to once again partner with our friends at NBC for this very special look at the trials and triumphs of the Pearson family before the series returns for its highly anticipated third season."
"This Is Us" recently received eight Emmy Award nominations, including Outstanding Drama Series. Earlier this year the show won a SAG Award for Outstanding Performance by an Ensemble in a Drama Series.
The third season of "This Is Us" is set to premiere Tuesday, Sept. 25 (9 p.m.) "This Is Us" stars Milo Ventimiglia, Mandy Moore, Sterling K. Brown, Chrissy Metz, Justin Hartley, Chris Sullivan and Susan Kelechi Watson.
Categories
Entertainment
comments powered by Disqus