With Buffalo boost, NBC Sports' coverage of first round of 2018 Stanley Cup Playoffs is best in 6 years 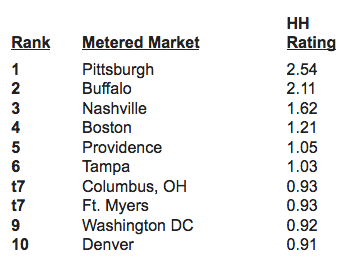