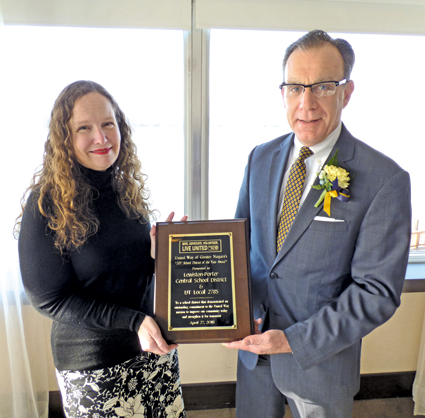 Lewiston-Porter Central School District - as represented by School Board President Jodee Riordan and Superintendent Paul Casseri - was named School District of the Year.

Fri, Apr 27th 2018 04:40 pm
The United Way of Greater Niagara held its eighth annual meeting and awards breakfast on Friday morning inside the Four Points by Sheraton in Niagara Falls. The agency strives to make a difference in Niagara County by enhancing lives. To do so, it requires time, talent and resources. This event paid tribute to those who help the United Way achieve its mission.
Among the honorees: 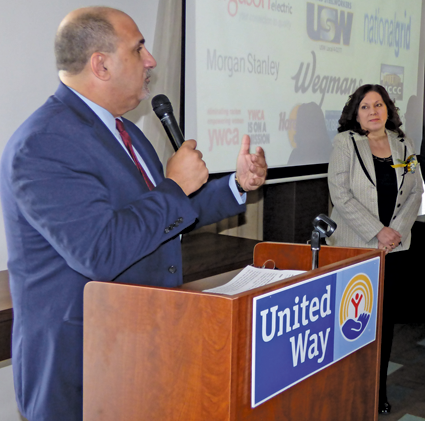 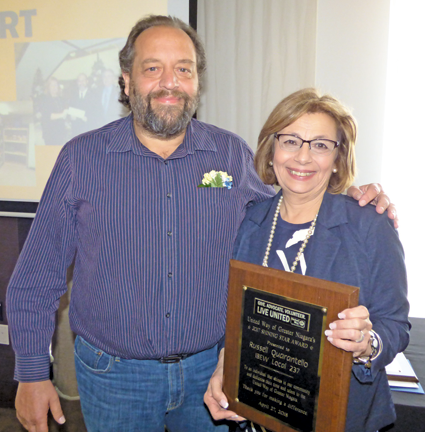 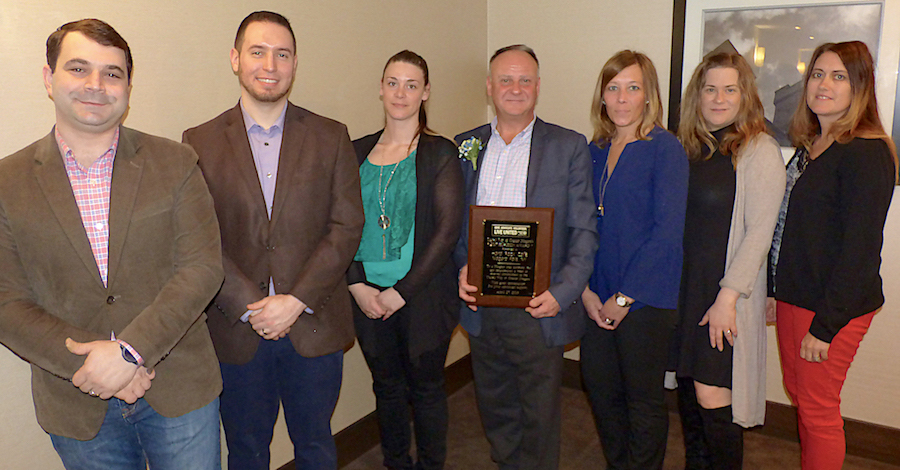 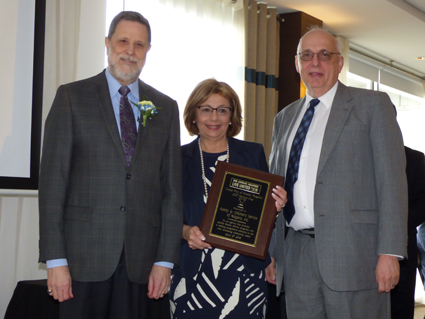