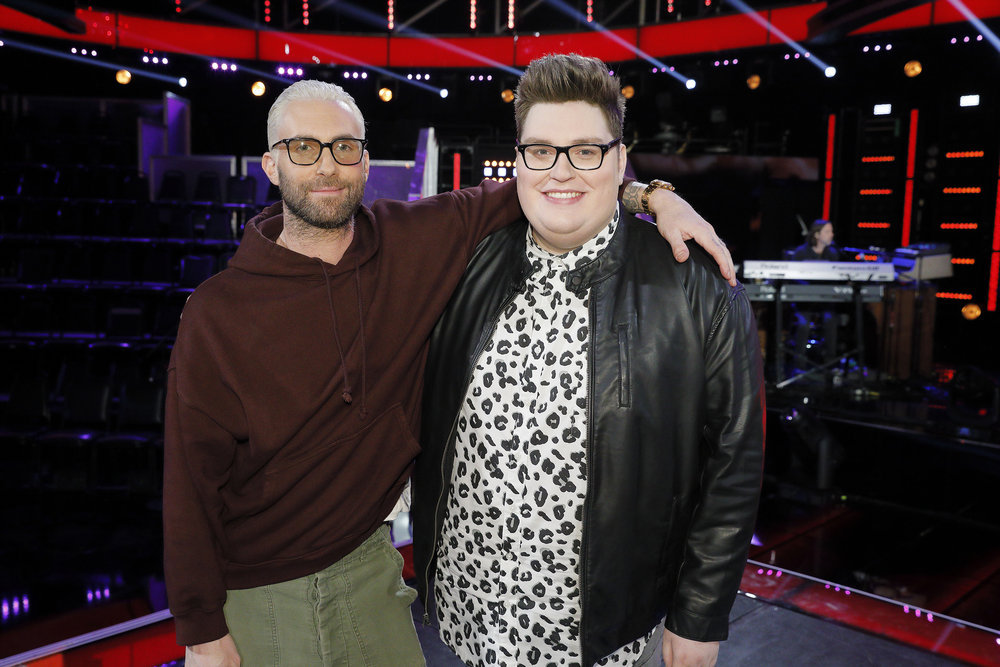 'The Voice': Past winners will serve as advisers for coaches during 'Knockout Rounds'