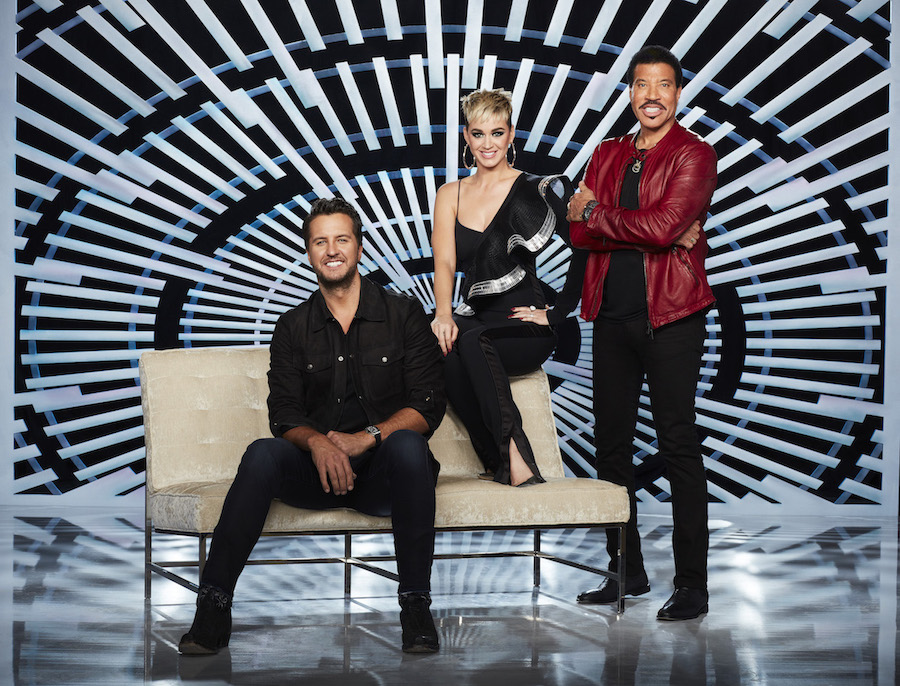 Fri, Mar 23rd 2018 06:45 pm
"American Idol" heads to the heart of Los Angeles for "Hollywood Week," as the search for America's next superstar continues on its new home on America's network, The ABC Television Network, Monday, March 26 (8-10 p.m. EDT), streaming and on demand.
In this first episode of "Hollywood Week," "Idol" hopefuls from across the country head to the Dolby Theatre at Hollywood & Highland Center in Hollywood to battle it out in solo and group performances, singing their hearts out in hopes of making it through to the showcase round.
Helping to determine who America will ultimately vote for to become the next singing sensation are music industry forces and superstar judges Luke Bryan, Katy Perry and Lionel Richie. Emmy Award-winning host and producer Ryan Seacrest returns as host of the series.
Categories
Entertainment Top Entertainment News