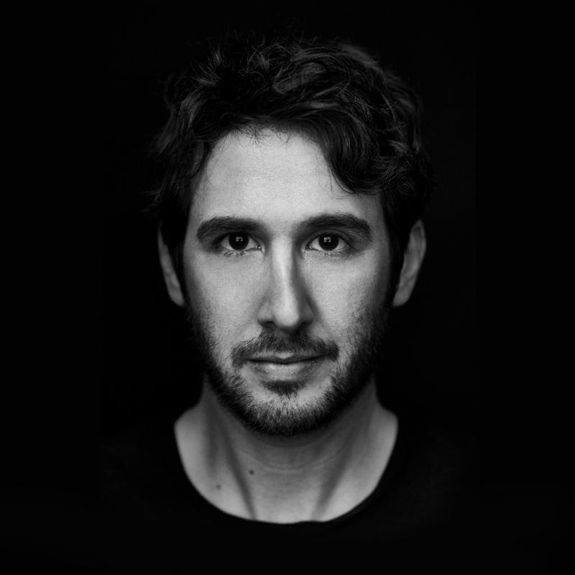 Mon, Mar 12th 2018 12:45 pm
On Monday, multi-Platinum-selling, award-winning singer, songwriter and global superstar Josh Groban announced his fall 2018 arena tour. This is Groban's first tour since his sold-out "Stages Tour" (2015-16). Joining him throughout the tour is Tony Award-winning, multi-Platinum-selling recording artist and actress Idina Menzel.
"Josh Groban: Bridges Tour" kicks off in Duluth, Georgia, on Oct. 18, and will hit more than 17 cities around the country before wrapping up in New York City at the famed Madison Square Garden on Nov. 18. The show will visit Blue Cross Arena in Rochester Tuesday, Nov. 13.
"I can't wait to get back on the road and play old and new songs for my fans," Groban said. "It's the thing I most look forward to: Creating a show each tour that gives everyone there, including me, an experience they want to hold onto."
Menzel added, "So excited to join my friend, the supremely talented Josh Groban on tour. We've done some great things together in the past, but this will top them all. And most importantly, can't wait to reunite with friends and fans everywhere!"
Citi is the official presale credit card of the tour. As such, Citi cardmembers will have access to purchase pre-sale tickets beginning at 10 a.m. local time Tuesday, March 13, through Citi's Private Pass program. Tickets will go on sale to the general public on Friday, March 16. Every ticket purchased online includes a CD or digital copy of the new album coming this fall. Instructions on how to redeem the album will be emailed after ticket purchase. For complete pre-sale details visit www.citiprivatepass.com.
Groban is currently in New York filming the new Netflix series "The Good Cop," where he plays the lead opposite Tony Danza. Simultaneously, he is also working on his eighth studio album, to be released later in 2018. On Valentine's Day, Groban gave fans a taste of his new song, "Symphony," from the forthcoming album.
About Josh Groban
The Grammy-nominated Groban has entertained fans across the globe with his albums and DVDs (over 30 million sold worldwide), live performances, and comedic film and television appearances. The 36-year-old Los Angeles native is the only artist who has had two albums appear on the Top 20 Best-Selling Albums list of the past decade, according to Billboard. He has appeared in feature films as well as on TV. In 2017, Groban concluded his Broadway run in "Natasha, Pierre & The Great Comet of 1812," which Time Out New York called, "one of the best musicals of the decade." He also released his first coffee table book, "Stage to Stage: My Journey to Broadway," which documented the past two years of his life on Broadway.
Groban remains an active arts education philanthropist and advocate as a member of Americans for the Arts artists committee. Groban's Find Your Light Foundation helps enrich the lives of young people through arts, education and cultural awareness.
About Idina Menzel
Tony Award-winning performer Menzel has a diverse career that traverses stage, film, television and music. Her voice can be heard as Elsa in Disney's global box office smash "Frozen," in which she sings the film's Oscar-winning song "Let It Go," and in the follow-up short, "Frozen Fever."
After Menzel's performance of the multi-Platinum song at the 86th annual Academy Awards, she made history as the first person with both a Billboard Top 10 hit and a Tony Award for acting. In September 2016, Menzel released her fifth original solo studio album, "Idina," and embarked on a 50-city-plus world tour. In January 2017, she starred in Lifetime's remake of "Beaches," in which she portrayed the role of CC, made famous by Bette Midler.
Menzel earned her first Tony nomination as Maureen in the Pulitzer Prize winner "Rent," and won the award for her performance as Elphaba in "Wicked." Other notable roles include Rachel Berry's mother, Shelby Corcoran, on the hit television show "Glee" as well as starring opposite Susan Sarandon and Amy Adams in Disney's "Enchanted."
Categories
Entertainment Entertainment Top Story