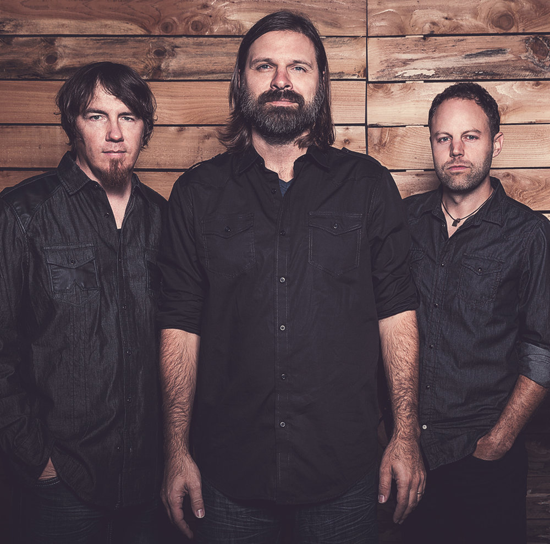 Fri, Mar 2nd 2018 06:15 pm
Tour kicks off May 31 with first tickets available March 7
Four-time Grammy Award-winning and multi-Platinum-selling band Third Day will hit the road one last time this summer to headline their "Farewell Tour," which concludes an extraordinary touring career that spans 25 years and boasts legions of loyal fans from around the world.
The tour, produced by Awakening Events and sponsored by Food for the Hungry, kicks off May 31, in Seattle, and will visit 12 major U.S. markets before wrapping up on June 27 in Denver at the iconic Red Rocks Amphitheater.
Starting March 7, special pre-sale VIP fan experience packages will be available. General tickets will be available on March 9. For the most up-to-date ticketing information, visit www.thirdday.com.
"These last twenty-five years of Third Day have been an amazing ride that we never in our wildest dreams thought we would experience," said founding member and lead guitarist Mark Lee.
"We know this is a season that is coming to a close, and we wanted to give our fans one more chance to see us perform live. The live show has been the core fan experience, and this tour will give us an opportunity to go out and say thank you to the fans who have always been so supportive of our music," lead vocalist Mac Powell said.
The "Farewell Tour" will feature a full slate from the band's 31 No. 1 radio singles, as well as new material from Mac Powell and the Family Reunion, new music from Lee featuring stories from his book "Hurt Road," and special guest artist appearances in all markets.
For more information, visit www.thirdday.com.
About Third Day
During the past two decades, Atlanta-based rock band Third Day has racked up 31 No. 1 radio singles and sold more than 9 million albums. A Georgia Music Hall of Fame inductee (2009), Third Day has garnered 24 career GMA Dove Awards (and 42 nominations), four Grammy Awards (with 12 career nominations), an American Music Award (and four AMA nominations), and multiple ASCAP honors, including its coveted Vanguard Award for songwriting.
Categories
Entertainment Entertainment feature