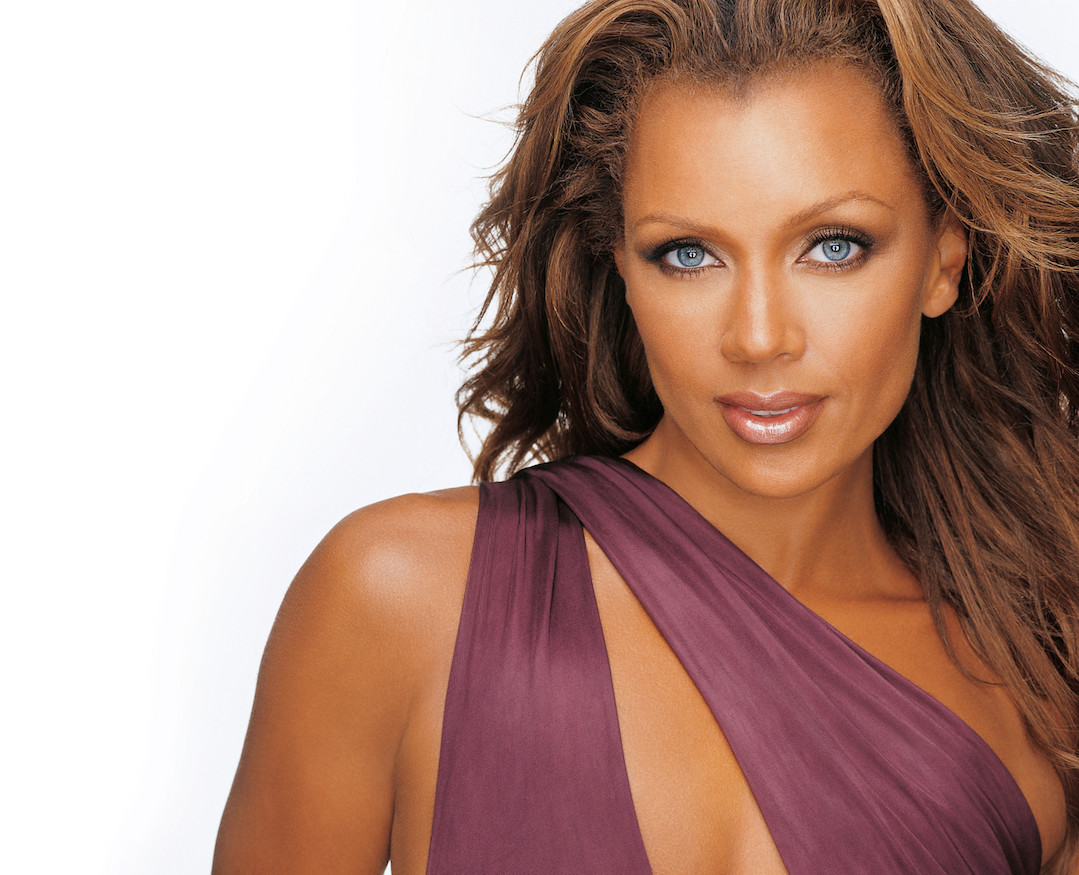 Artpark: Vanessa Williams in concert with BPO on July 19

Mon, Feb 12th 2018 12:10 pm
Television, film and Broadway star Vanessa Williams and her band will join the Buffalo Philharmonic Orchestra in a special concert event at the Artpark Mainstage Theater at 8 pm. Thursday, July 19. Under the baton of Stefan Sanders, Williams will perform songs that span her impressive career, including "Dreamin," "Save the Best for Last" and "Love Is."
Tickets ($12-$67) are on sale now, just in time for Valentine's Day, at artpark.net, tickets.com, by phone at 1-888-223-6000, or in person at the Artpark box office, 450 S. Fourth St., Lewiston.
Williams has conquered Broadway ("Kiss of the Spider Woman," "Into the Woods"), film ("Soul Food," "Eraser") and television ("Ugly Betty," "Desperate Housewives," "The Good Wife"). Her talent and versatility as an entertainer has gained her multiple Grammy, Tony and Emmy award nominations.
She has sold millions of records worldwide, while logging numerous No. 1 and Top 10 hits on various Billboard album and singles charts (pop, dance, R&B, adult contemporary, holiday, Latin, gospel and jazz). Her Platinum single, "Colors of the Wind," from the Disney film "Pocahontas," won the Oscar, Grammy and Golden Globe for Best Original Song.
A strong advocate for equal rights, Williams was honored with the Human Rights Campaign "Ally for Equality" Award for her humanitarian contributions. She also achieved a career pinnacle with a star on the Hollywood Walk of Fame in 2007.
Williams' autobiography, "You Have No Idea," co-written with her mother, Helen Williams, was a New York Times Best Seller in 2012. Her recent Broadway credits include co-starring with Cicely Tyson in "The Trip to Bountiful," (which was the No. 1 play of the 2013 season), "After Midnight" (2014), and a special limited engagement in "Hey, Look Me Over" at New York City Center. She also appears regularly on Evine promoting her fashion line, V. By Vanessa Williams.
As Buffalo's cultural ambassador, the Grammy Award-winning Buffalo Philharmonic Orchestra, under the leadership of music director JoAnn Falletta, presents more than 120 concerts each year. Since 1940, the orchestra's home has been Kleinhans Music Hall, a National Historic Landmark with a reputation as one of the finest concert halls in the U.S. For more information about the BPO, visit www.bpo.org.
Categories
Artpark Entertainment feature NFP Sentinel Sentinel HP Feature Picture Top Entertainment News Top News Features