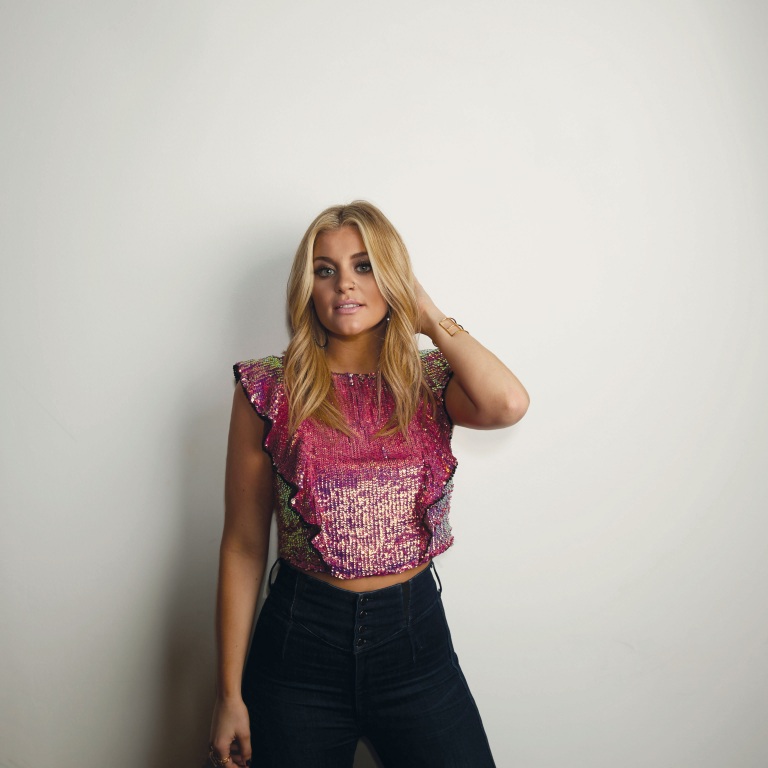 Mon, Jan 22nd 2018 02:10 pm
Lauren Alaina will join Jason Aldean on his "High Noon Neon Tour" this summer. The trek, which will also feature Luke Combs, will kick off May 10 in Kansas City, Missouri, and hit 34 cities across the country.
Mercury Nashville's Alaina released one of Rolling Stone's Best Albums of the Year and Taste of Country's Most Empowering Album with 2017's "Road Less Traveled." Praised as "full of life lessons and uplift" (People), the collection of 12 songs - all written by the young star - includes Alaina's first No. 1 hit, title track "Road Less Traveled," and her current single, "Doin' Fine," which was named one of Amazon's and Sounds Like Nashville's Top Country Songs of the Year. She is one of Billboard's Top Country Artists of the Year and is the only female to land two No. 1 hits in 2017 ("Road Less Traveled" and "What Ifs," a collaboration with Kane Brown).
The "sassy Southerner with killer pipes" (Parade) has shared the stage with superstars including Alan Jackson, Carrie Underwood, Aldean, Luke Bryan and Martina McBride. Alaina is currently on the road with Cole Swindell on the "Reason to Drink" Tour. For more information, visit www.LaurenAlainaOfficial.com.
Local shows include:
Categories
Entertainment Entertainment feature Top Entertainment News