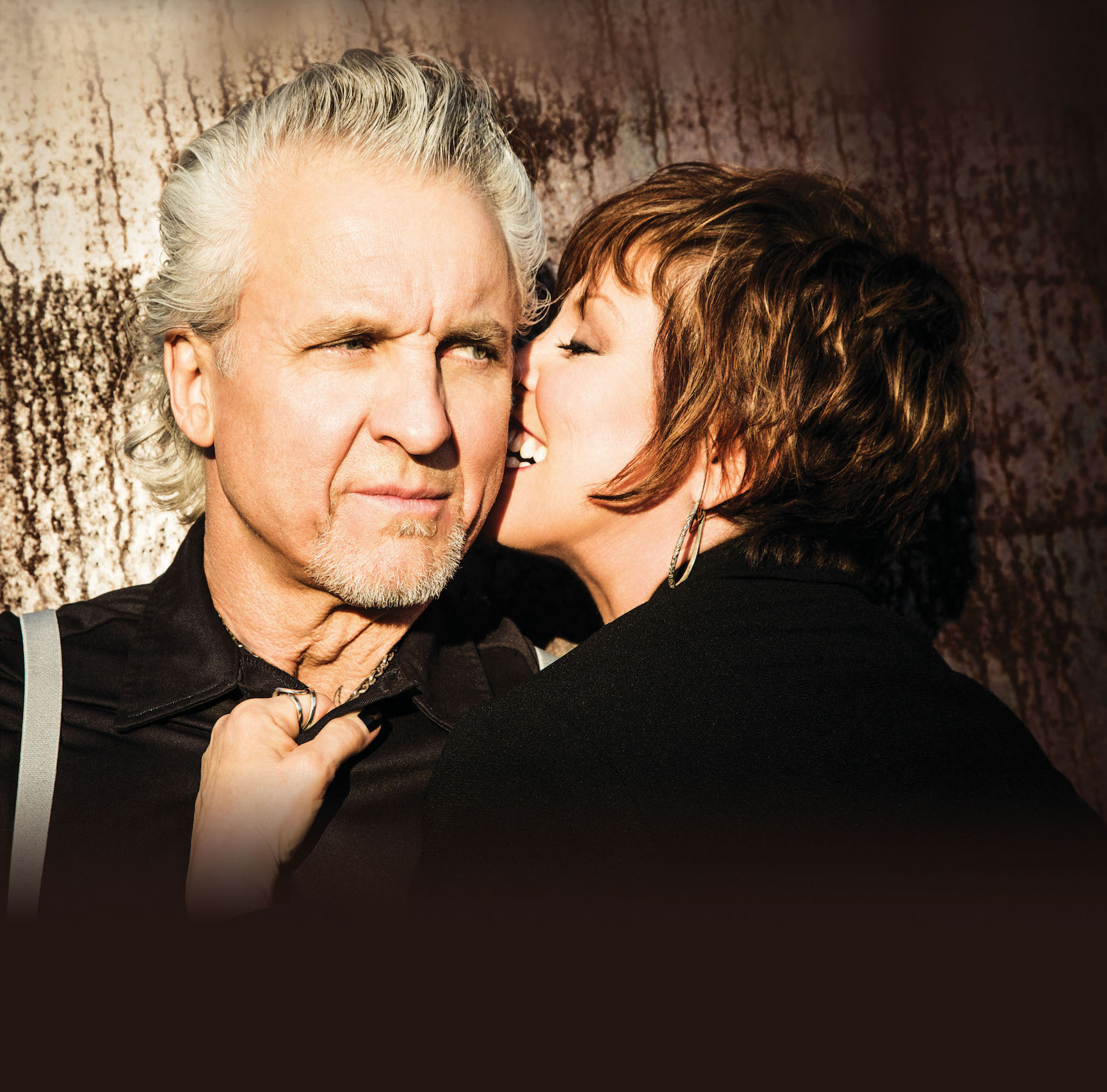 Tue, Jan 16th 2018 03:10 pm
Tickets on sale at noon Friday
Seneca Niagara Resort & Casino will host "A Very Intimate Acoustic Evening with Pat Benatar and Neil Giraldo," the duo behind some of the 1980's most powerful rock songs, at 8 p.m. Saturday, April 14. Tickets go on sale at noon on Friday.
Benatar is one of rock music's most legendary female voices. She recorded some of the biggest hits of the '80s, including "Hit Me with Your Best Shot," "Love is a Battlefield" and "We Belong," among many others. Today, she continues to wow audiences with her musical partner Giraldo, with whom she has been sharing the stage for more than three decades.
Known for his innovative music vision, "Spyder" Giraldo helped craft Benatar's signature sound on hits such as "You Better Run," from the Grammy-winning album "Crimes of Passion."
Tickets start at $35.
Shows Announced for Bear's Den Showroom
The Bear's Den Showroom inside Seneca Niagara Resort & Casino welcomes The Scintas on Saturday, March 3 (8 p.m.); "The Man in Black - A tribute to Johnny Cash" on Saturday, April 7 (8 p.m.); Piff the Magic Dragon on Friday, April 13 (7 and 10:30 p.m.); Ana Popovic on Thursday, April 19 (8 p.m.); and "An Evening with The Celebrity Housewives" on Friday, April 27, and Saturday, April 28 (8 p.m.).
Tickets for all shows go on sale this Friday at noon.
The Scintas have blazed a trail of music and comedy from their Buffalo roots to the bright lights of Las Vegas. From Dean Martin and Mick Jagger to Bruno Mars, the Scintas impersonate them all, blending together music styles with quick wit and hilarious comedy that will have audiences dancing and laughing the entire night. The Scintas have performed for hundreds of thousands of people over the years. (Tickets start at $45.)
"The Man in Black - A Tribute to Johnny Cash" is a hit musical tribute to one of the great icons of American music. The show offers a retro look, sound and feel into the performance of Johnny Cash, delivering the raw prowess that made him one of the biggest stars of the 20th century. It features several of Cash's hit songs, spanning his career from his early years to the duets made famous with June Carter Cash, to the music Cash made right up to his death in 2003. (Tickets start at $45.)
Piff the Magic Dragon has wowed audiences worldwide since bursting onto the scene as part of season 10 of NBC's "America's Got Talent." With over 40 million YouTube hits to his name, the contemporary magician has performed for hundreds of thousands of fans in iconic venues such as Radio City Music Hall, Shakespeare's Globe, the O2 and Sydney Opera House. He will perform two shows in the Bear's Den Showroom. (Tickets start at $35.)
Popovic is an L.A.-based, Belgrade-born blues guitar-player and singer. She has shared headlining stages with such legends and superstars as B.B. King, Buddy Guy, Joe Bonamassa and Gary Clark Jr. Her tireless touring and appearances at major blues, jazz and rock festivals have won Popovic and her band a growing legion of fans. Her most recent album, "Trilogy," was among the best-selling blues albums in the U.S. in 2016. (Tickets start at $35.)
"An Evening with The Celebrity Housewives" is a chance to get a behind-the-scenes look at the hit reality series with some of the women behind the soaring success. Teresa Guidice and other housewives will be on hand for two nights filled with interviews, audience Q&A, and plenty of gossip and jaw-dropping revelations. (Tickets start at $75.)
Purchase tickets for Seneca Niagara/Bear's Den shows at 8 Clans or the club store inside Seneca Niagara Resort & Casino, online at www.ticketmaster.com, at any Ticketmaster location or order by phone by calling 1-800-745-3000.
Seneca Niagara Resort & Casino is located just minutes from the world-famous Niagara Falls. More information is available by calling 1-877-8-SENECA (1-877-873-6322) or visiting www.SenecaCasinos.com.
Categories
Entertainment Entertainment feature Top Entertainment News