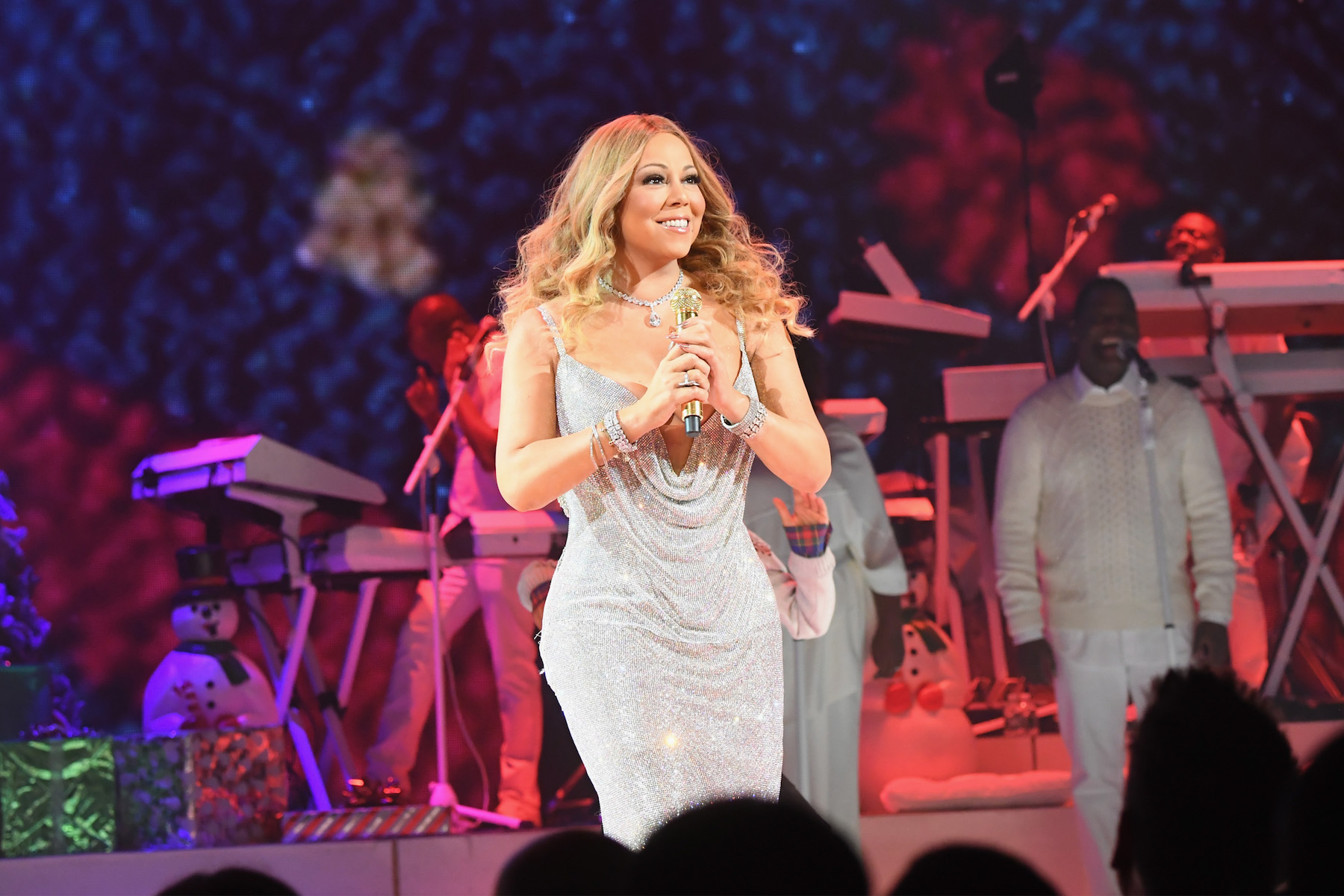 'Mariah Carey: All I Want For Christmas Is You' Tour coming to Seneca Niagara Resort & Casino

Tue, Oct 3rd 2017 11:00 am
Tickets on sale Friday
Global superstar and the top-selling female artist of all-time, Mariah Carey will bring her "All I Want For Christmas Is You" tour to Seneca Niagara Resort & Casino. The show is set for 8 p.m. Tuesday, Nov. 21, inside the Seneca Niagara Events Center.
Tickets go on sale at noon Friday. They can be purchased at www.ticketmaster.com, www.SenecaNiagaraCasino.com, or at casino retail outlets (8 Clans at Seneca Niagara Resort & Casino, The Logo Shop at Seneca Allegany Resort & Casino and Exit 6 at Seneca Buffalo Creek Casino). Order by phone by calling 1-800-745-3000.
Carey will celebrate her iconic Christmas catalog, which includes 1994's "Merry Christmas" and 2010's "Merry Christmas II You," as well as her greatest hits. The iconic "All I Want For Christmas Is You" is not only Carey's top-selling song, but, with 14 million copies sold and counting, it is one of the bestselling songs of all time - Christmas or otherwise.
The award-winning performer is the best-selling female artist of all time, with more than 220 million records sold. As a singer, songwriter and producer, Carey has been recognized with multiple Grammys, 21 American Music Awards and 14 Billboard Music Awards, among myriad other accolades.
Among her upcoming projects is the all-new animated movie "Mariah Carey's All I Want Christmas is You," produced and narrated by Carey herself. Based on one of the best-selling and most beloved Christmas songs of all time, and the children's book it inspired, the heartwarming story about family will be available this holiday season from Universal 1440 Entertainment.
In addition to roles in such theatrical films as "Precious," and her voice work as Mayor Marion Grange in "The Lego Batman Movie," Carey has regularly brought her talents to television audiences, and served as a judge on "American Idol."
Seneca Niagara Resort & Casino is located on Fourth Street, just minutes from Niagara Falls in Western New York, near the Canadian border. More information is available by calling 1-877-8-SENECA (1-877-873-6322) or visiting www.SenecaCasinos.com.
Categories
Entertainment Entertainment feature Home feature NFP On Stage feature Top Around WNY Feature Top Entertainment News