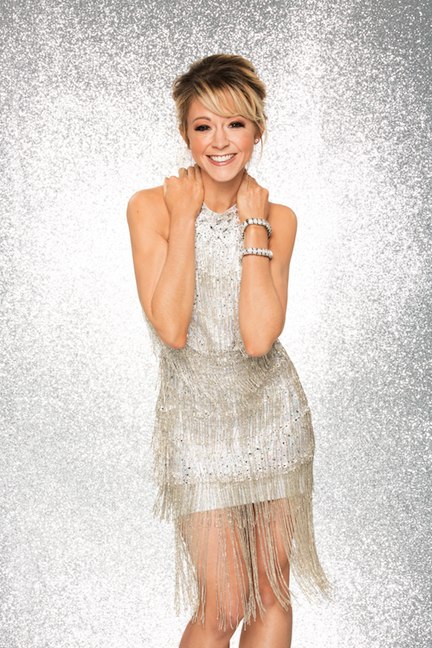 "Dancing with the Stars": Lindsey Stirling and the celebrity cast prepare for the first dance on the ballroom floor, as the season kicks off on Monday, Sept. 18, on ABC. (Photo by Heidi Gutman/ABC) 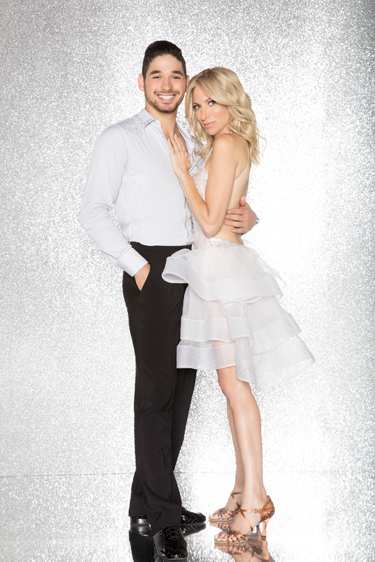