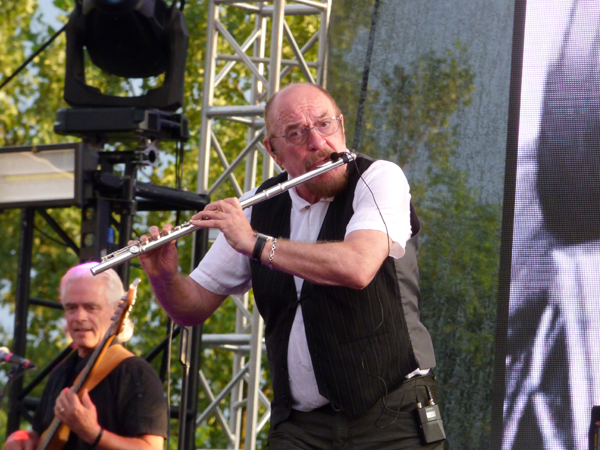 Wed, Aug 23rd 2017 09:40 pm
If you like prog-rock, then you had a good time Tuesday at Artpark.
Ian Anderson performed a multimedia rock concert, Jethro Tull, as part of the "Tuesdays in the Park" concert series in Lewiston. The show featured a solid collection of the best-known Jethro Tull repertoire from 1968 to date. Fans recognized the key songs from various albums -- songs that put Jethro Tull and Anderson on the map in the late '60s and early '70s -- with most of them accompanied by big-screen HD video elements to enhance the concert experience.
Next up is John Kay & Steppenwolf, with special guest Nerds Gone Wild. Tickets are available at the box office (450 S. Fourth St., Lewiston) and online at www.artpark.net.
PHOTOS: 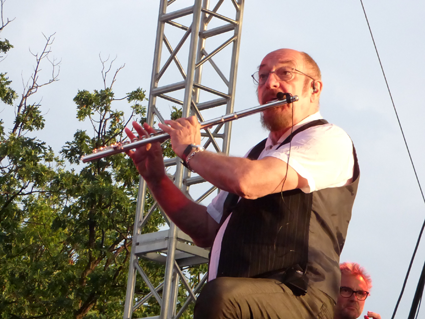 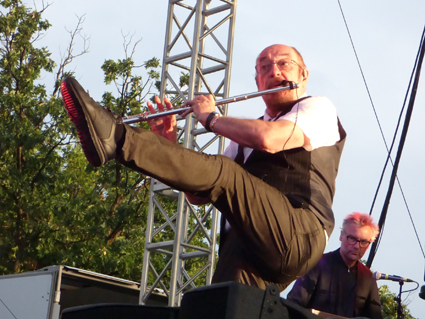 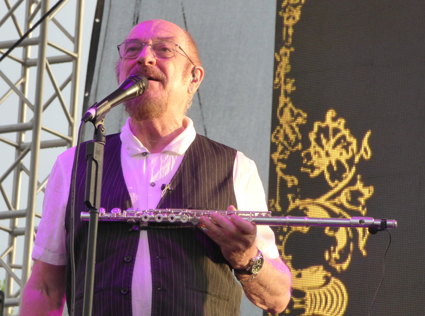 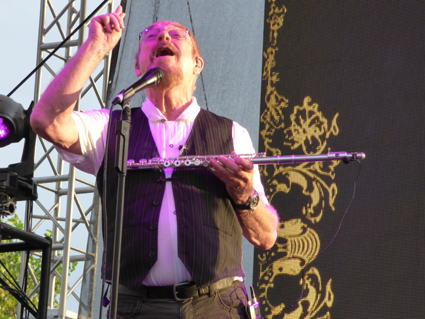 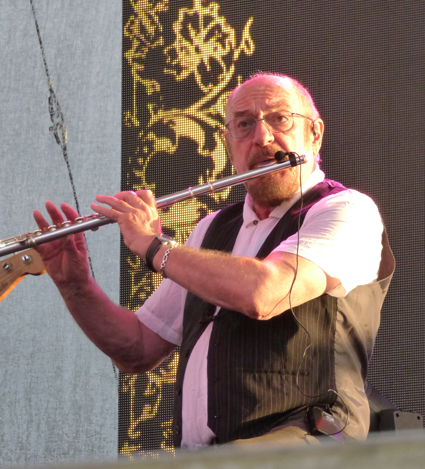 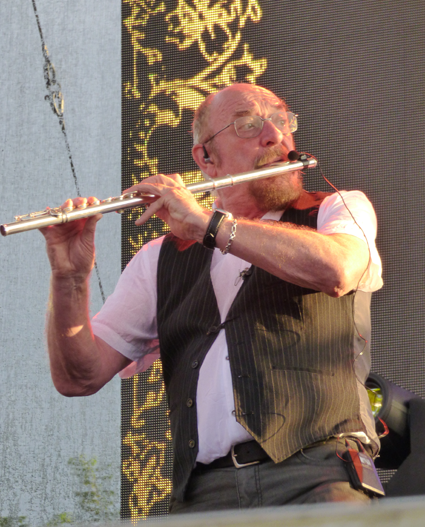 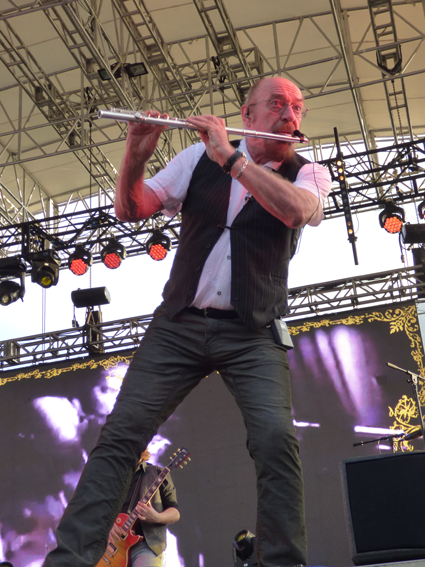 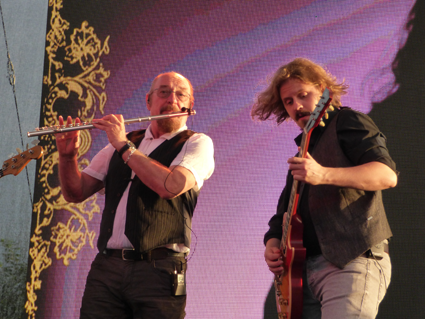 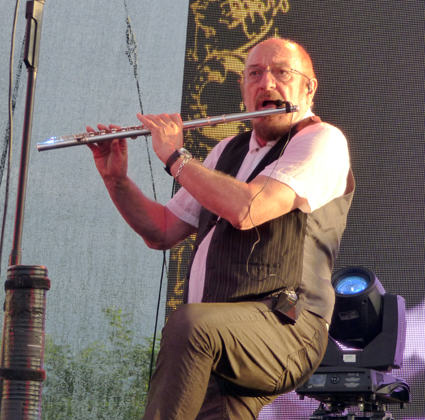 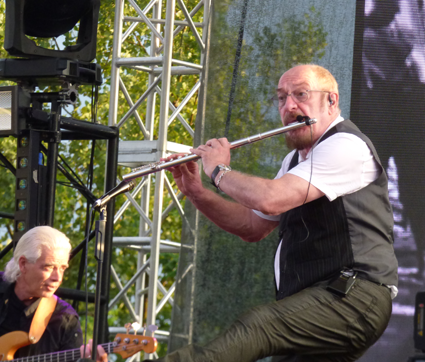 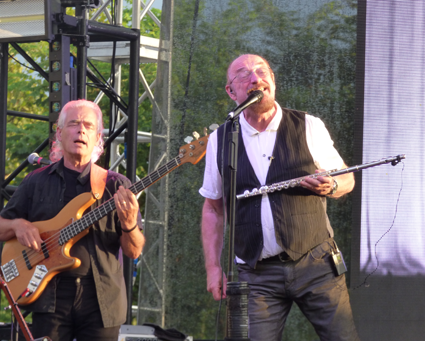 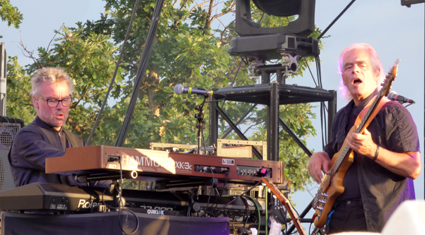 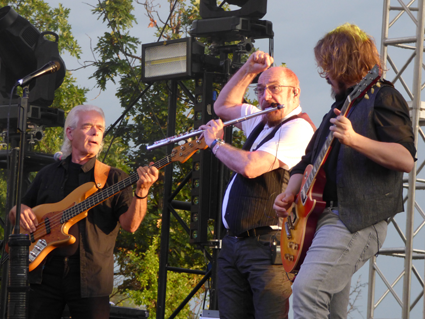 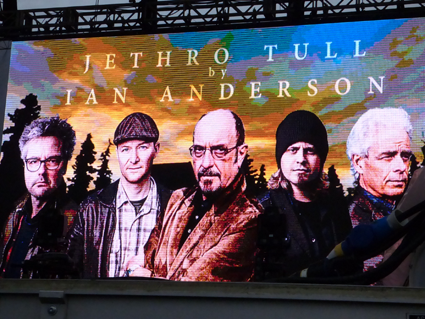