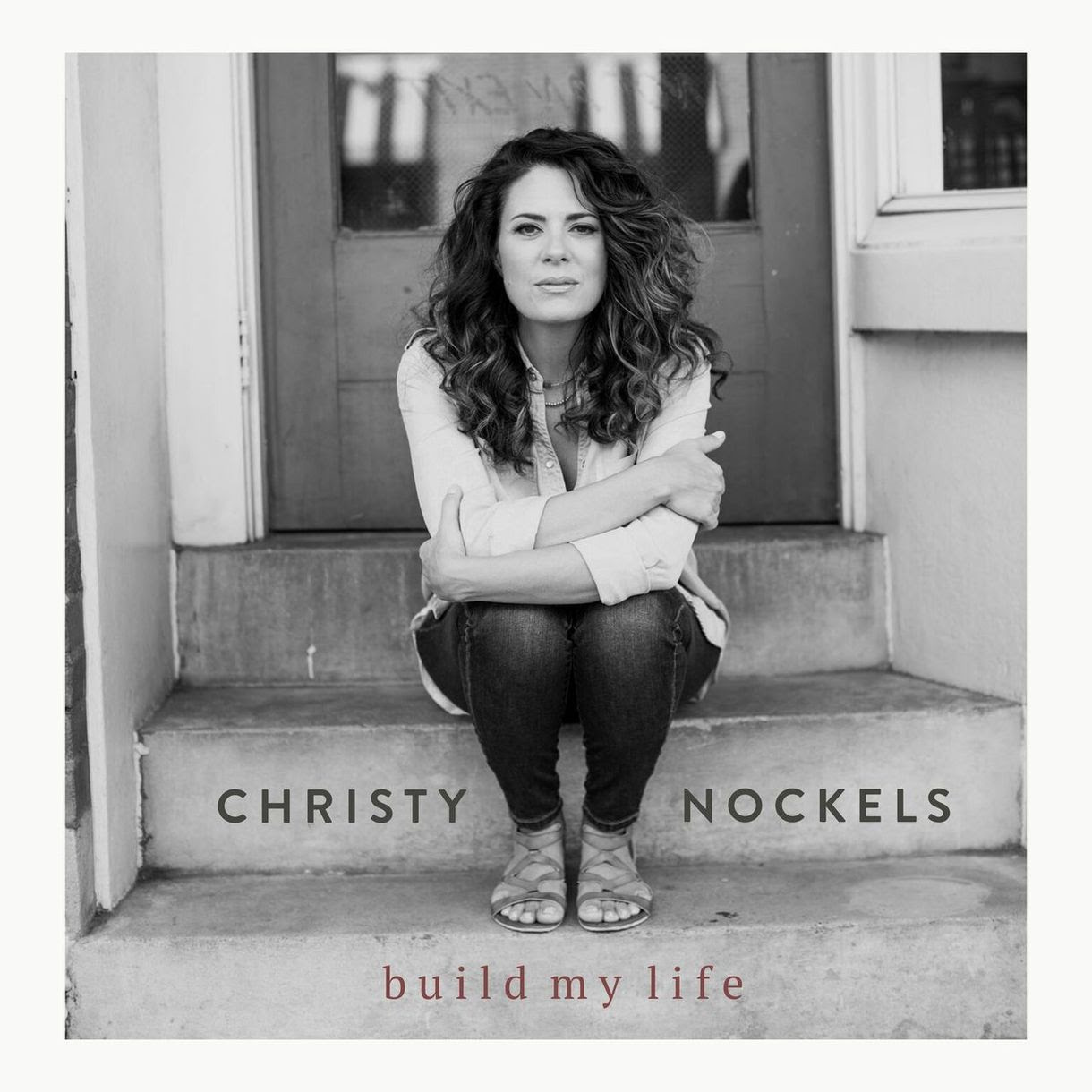 Sat, Aug 19th 2017 03:05 pm
Three-time GMA Dove Award-winning recording artist Christy Nockels has released a new single, "Build My Life," available now. Following the release of her widely praised Christmas album, "A Thrill of Hope," Nockels said she hopes to invite listeners into a deeper place of worship and understanding of the wonder of God in "Build My Life."
" 'Build My Life' has become more than just a song I want to sing, but a theme that I want to ring true in my life," Nockels said. "He is the name above every other name, and he is worthy of turning over the trajectory of my life to Him. Phil 2 says, 'Therefore God exalted Himself to the name that is above every other name, that at the name of Jesus every knee should bow, in heaven and on earth, and under the earth.' I hope this song opens your eyes to the wonder and awe of Jesus."
Having recently relocated to Franklin, Tennessee, with husband and producer, Nathan, along with their three children, Nockels' release of "Build My Life" comes with the expectation of more new music to follow.
"I am so excited about this song, but equally excited about what is coming," she said. "This next record, dare I say, might be my favorite record I've ever made, and I am looking forward to over the coming weeks being able to tell you all about it!"
About Christy Nockels
Nockels is a worship leader/singer-songwriter who often works with producer husband, Nathan (Passion, Matt Redman, Laura Story). They toured nationwide for several years as the duo Watermark, recording four acclaimed albums together. In 2009, Nockels released her first solo album, "Life Light Up." That was followed by a 2012 sophomore release, "Into The Glorious," and a critically acclaimed live worship album, "Let It Be Jesus," in 2015.
With GMA Dove Awards to her name, Nockels unveiled her first Christmas project, "The Thrill Of Hope," in the fall of 2016.
Get connected with Christy Nockels:
Categories
Entertainment Entertainment feature
comments powered by Disqus