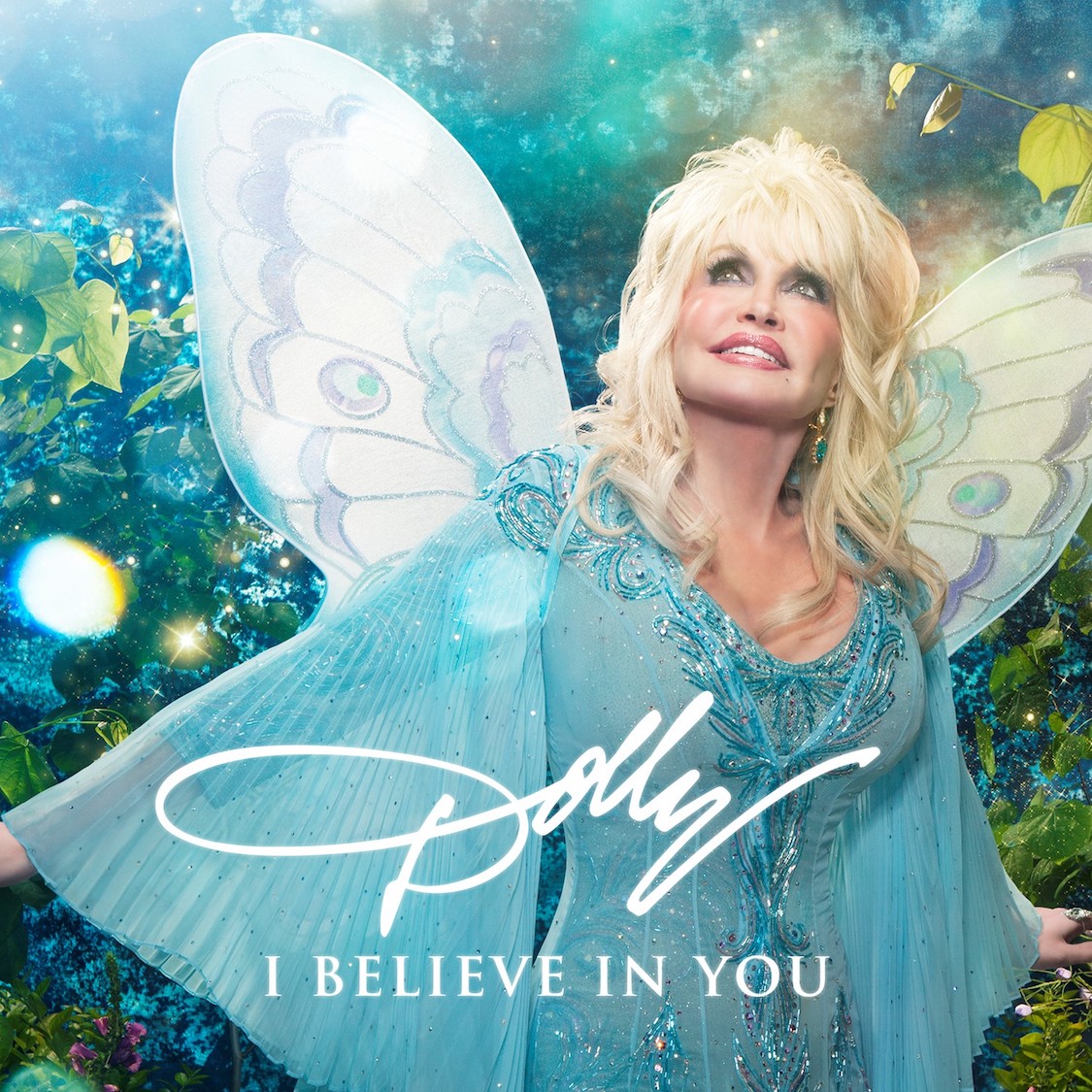 Dolly Parton to release first children's album, 'I Believe In You,' this fall

Thu, Aug 17th 2017 10:30 am
Proceeds to benefit Imagination Library
At a press conference Wednesday before media reps and their children as special guests, world-renowned entertainer Dolly Parton announced the release of "I Believe In You," her first album written and recorded for kids and those young at heart.
A digital release of the new album on Dolly Records/RCA Nashville will be available Sept. 29, whereas the physical album will street worldwide Oct. 13. All 14 tracks on "I Believe In You" were written and performed by Parton.
"My first album was released 50 years ago and it's been an amazing 50 years since then," she said. "I am very excited that now I'm coming out with my first children's album in all of those 50 years. I'm proudest of all that all of the proceeds from this CD will go to the Imagination Library. It's been 20 years since the Imagination Library was launched. We've seen 100 million books get into the hands of children, and hopefully there will be many more."
Since its beginning in 1996 in Parton's hometown of Sevierville, Tennessee, the Imagination Library has expanded into four countries, serving more than 1 million children by providing a brand-new, age-appropriate book each month.
In North America, every child's first book is the classic "Little Engine that Could."
With children seated around her in front of the fireside living room set that was built for the Smoky Mountains Rise Telethon last December, Parton revealed her "I Believe In You" album cover and track listing.
Bonus track spoken audio: "Coat of Many Colors (book read by Dolly Parton)"
Tracks 1, 3-10 were produced by Tom McBryde and executive produced by Paul T. Couch. Tracks 2, 11-13 were produced by Tom Rutledge and Richard Dennison and executive produced by Parton.
Before and after reading her "Coat Of Many Colors" book, she treated the kids and media to a performance of three songs featured on the new album: "I Believe in You," "Makin' Fun Ain't Funny" and "Brave Little Soldier."
The press conference ended with Parton answering questions and taking family photos with all the guests.
Parton is the most honored female country performer of all time. Achieving 25 RIAA-certified gold, platinum and multiplatinum awards, she has had 25 songs reach No. 1 on the Billboard country charts, a record for a female artist. She has 41 career top 10 country albums, a record for any artist, and she has 110 career-charted singles over the past 40 years. All-inclusive sales of singles, albums, hits collections, paid digital downloads and compilation usage during her Hall of Fame career have reportedly topped a staggering 100 million records - which includes sales of her 2016 chart-topping disc "Pure & Simple," her first No. 1 album on the Billboard country album charts in 25 years. She also has garnered eight Grammy Awards.
Categories
Entertainment Entertainment feature
comments powered by Disqus