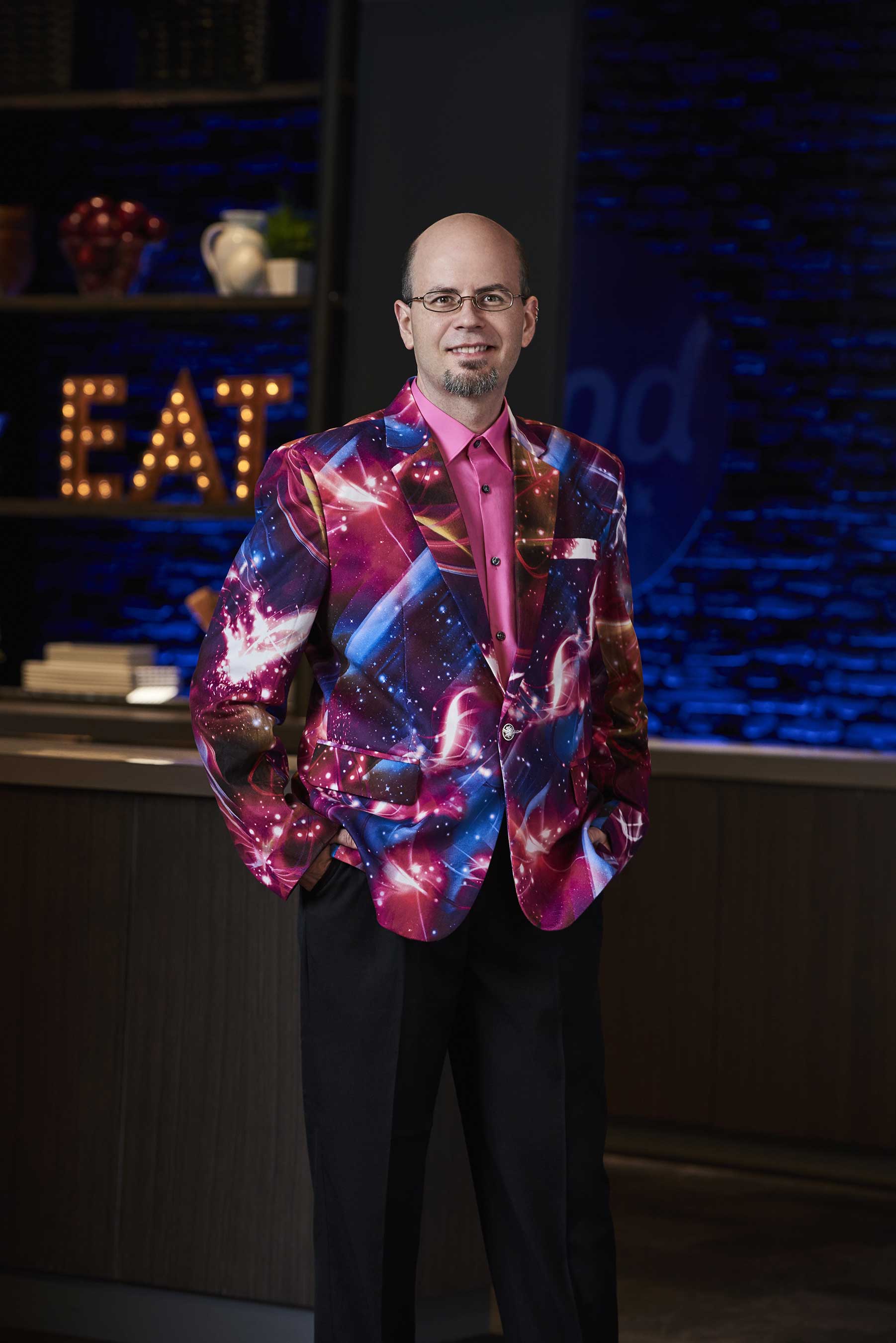 Mon, Aug 14th 2017 10:35 am
Jason Smith crowned newest 'Food Network Star' winner in season finale
Jason Smith was named the newest winner of "Food Network Star," beating out 12 other finalists as the season came to a conclusion on Sunday.
Through 11 episodes of arduous challenges testing both culinary and on-camera skills, Smith impressed mentors Giada De Laurentiis and Bobby Flay, along with special guest judges over the course of the season, with his cooking prowess, his bold outfits and his off-the-cuff sayings. Smith's culinary chops, combined with his ability to translate his culinary point of view to the camera, eventually earned him the ultimate prize, the title of "Food Network Star."
Smith will make his Food Network debut this September as a featured judge on new series "Best Baker in America," as well as be part of the 10th annual Food Network and Cooking Channel NYC Wine & Food Festival in October.
"Off the bat, Jason wowed Bobby and Giada, and viewers at home with his star quality in front of the camera, his cooking skills, affable personality and, of course, his signature outfits," said Courtney White, SVP programming, Scripps Networks Interactive. "Jason's determination and hard work are a shining example of how dreams do come true, and we know he will make an excellent addition to the Food Network family."
Leading into the finale, this season's "Food Network Star" had been seen by over 25 million viewers, while landing in the top five among cable during its airings in the Sunday 9 p.m. timeslot, averaging a .7 rating among P25-54. "Food Network Star" has also engaged across all platforms, including FoodNetwork.com, where show content generated more than 10 million page views. "Food Network Star" season 13 finalists resonated with the audience on and off screen, as the finalist content pages totaled 1.6 million. Associated content also performed with 50 million video views overall on Facebook.
Smith, a school cafeteria cooking manager and caterer, is known for his modern, elevated recipes that not only taste delicious, but are also budget friendly. Currently residing in Grayson, Kentucky, he is a self-taught chef and baker who previously competed on and won Food Network's "Holiday Baking Championship."
Categories
Food OYT Top Entertainment News