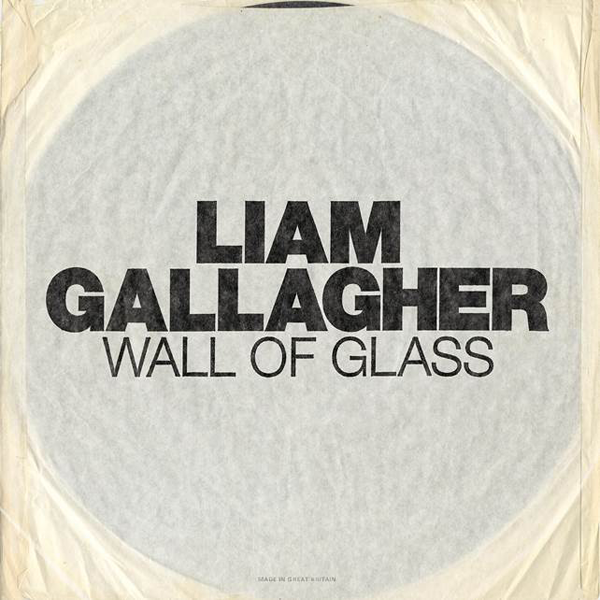 'For What It's Worth': Liam Gallagher releases new song

Thu, Aug 10th 2017 04:25 pm
Watch lyric video at https://youtu.be/oAVlZxt1GHU
Debut solo album, 'As You Were,' available Oct. 6 via Warner Bros. Records
Liam Gallagher's high-profile return has already encompassed life-affirming live shows around the world with more than 12 million streams of the lead track "Wall Of Glass," and the recent "Chinatown," which Rolling Stone compared to the Oasis classic "Champagne Supernova."
Gallagher's next step toward the Oct. 6 release of his debut solo album, "As You Were," comes with the brand-new track "For What It's Worth," which is available beginning today.
Produced by Dan Grech-Marguerat, "For What It's Worth" was written by Gallagher with Simon Jons. Gallagher's iconic vocal captures the power and emotion required to deliver the kind of towering, anthemic chorus that his voice is built for.
"I wanted to write an apology," he said. "Not to one person, but to everyone, because I'm no good at saying sorry. That song is a tune."
Gallagher wrote or co-wrote almost every song that's featured on "As You Were." In addition to Grech-Marguerat, other key collaborators include Greg Kurstin, Andrew Wyatt of Miike Snow, and Michael Tighe.
One of the most striking aspects of the album is that all the songs have a purpose. There's nothing unnecessary, nothing to cut. They all feel directed at something or someone, setting the record straight and reflecting Gallagher's lyrical point of view.
"I didn't want to be reinventing anything or going off on a space jazz odyssey," he said. "It's the Lennon 'Cold Turkey' vibe, The Stones, the classics. But done my way, now."
"As You Were" is now available to pre-order from https://l-gx.com/lg_asyouwere with "Wall Of Glass," "Chinatown" and "For What It's Worth" provided as instant downloads. It will be released digitally (standard and deluxe), as well as a CD (standard and deluxe) and vinyl (standard 12-inch and limited-edition color 12-inch formats).
A special boxset is also available from https://wbr.ec/lg-store-dlxboxset. It compiles a color 12-inch vinyl of the album, an exclusive 7-inch format of "For What It's Worth," a print designed by Klaus Voorman (the artist behind The Beatles' "Revolver" album cover) and additional collector items.
Click HERE to view Gallagher's performance of his first-ever solo single, "Wall Of Glass," from his recent triumphant Glastonbury performance.
As previously announced, Gallagher and band will tour North America this fall. They will perform at Rebel in Toronto on Thursday, Nov. 23.
Additional information will be revealed soon. Until then, visit: liamgallagher.com.
Categories
Entertainment Entertainment feature
comments powered by Disqus