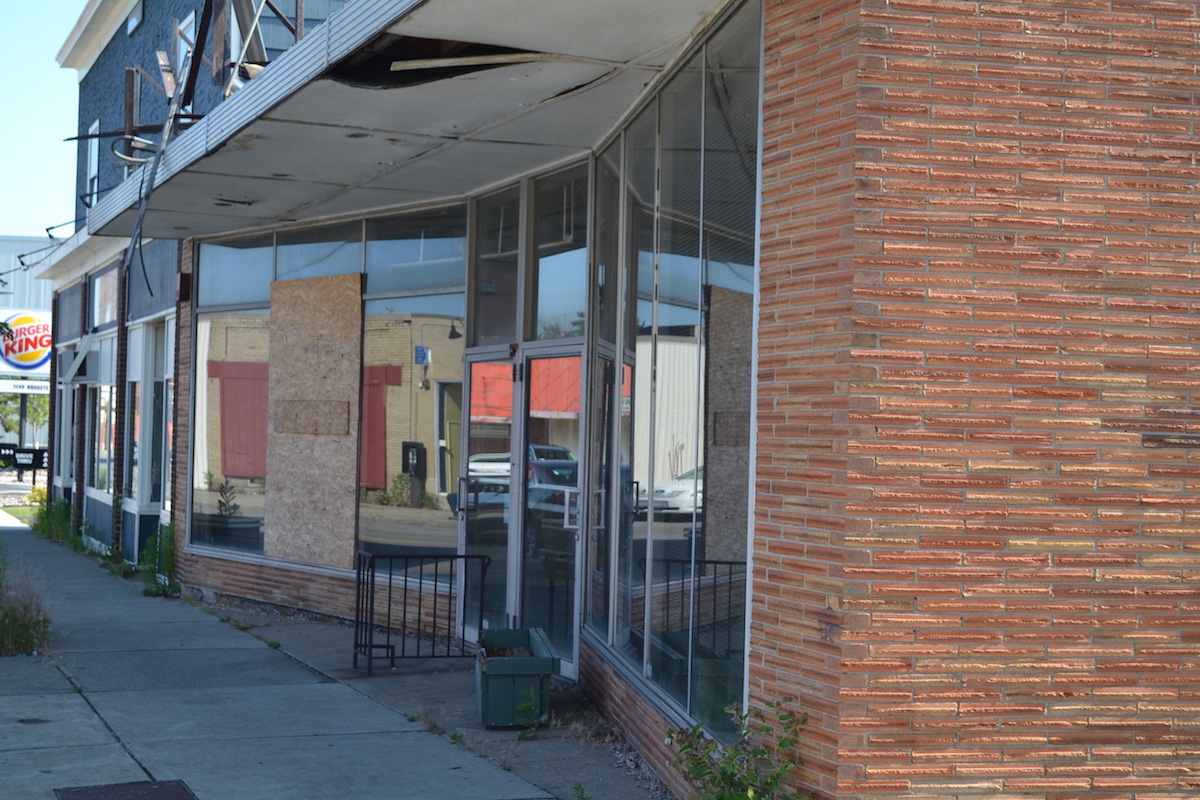 Thu, Jul 20th 2017 03:05 pm
The gift of a building from a Youngstown businessman will allow the Society of St. Vincent de Paul to resume retail operations in Niagara Falls.
Richard Hastings donated the former business school, located at 1601 Main St., not far from the Rapids Theater and the new Amtrak station.
In the fall of 2016, the society closed its Pine Avenue store in Niagara Falls. The building was unable to provide enough space for furniture sales, the type of items in the highest demand.
The new building is approximately 3,000 square feet, four times larger than the previous store, which the society rented. It also has an equal amount of space in the basement, which will be used for storage and may allow for future expansion.
Mark Zirnheld, executive director and CEO of the society, said, "This generous donation will allow us to continue our mission of love of God and love of neighbor in Niagara Falls.
"Mr. Hastings' connection to the society dates to when he was a young child," Zirnheld said. "He recalled his mother had gone to the St Vincent de Paul Store to get him a pair of school pants. He said that he has not forgotten that. Since the society was there for his family, he wanted to donate the building to the society to help us out with our mission in Niagara Falls."
The society is working with an architect to develop plans for the property. The grand opening will be announced at a later date.
Larry Brooks, president of the Western New York Society's board of directors, said, "We are grateful for Mr. Hastings' generosity. He shares our vision to open a store that will be available to the needy of Niagara Falls."
Until the new location opens, Vincent's Discount Store, operated by the society in Buffalo at 1298 Main St., is available for customers.
Buffalo's Diocesan Council, the second oldest of its kind in the U.S., is celebrating its 170th anniversary year and is the oldest continuously operating charity in Western New York. Since 1847, the society has been answering the needs of the poor by providing donated clothing, furniture and household items.
Categories
Around WNY Business NFP Sentinel Sentinel HP Feature Picture