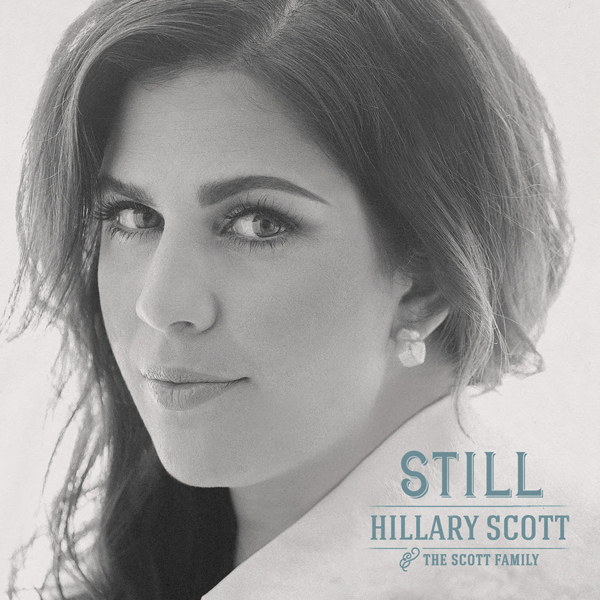 Following two Grammys for their chart-topping "Thy Will" and faith-based "Love Remains," which debuted at No. 1 on Billboard's top Christian album chart, Hillary Scott & The Scott Family deliver the illuminating follow-up, "Still." Available at Christian radio now, the uplifting track rests in the reassurance that God is attentive to one's hardships.

"When our family first heard this song, the citing of Psalm 46 immediately struck a chord with us," Hillary Scott said. "It shares that universal feeling everyone feels at times when we're grasping for direction to immediately try and make things better. Sometimes you have to take a step back, and this song is a simple reminder that a high power is always in control."

Watch the visual lyric video for "Still," below:

The "tenderhearted family collaboration" (People) behind "Love Remains" is the mix of the rich, entwined voices of the Scotts, on "new co-writes, lesser-known oldies and time-honored gospel staples" (Rolling Stone). The faith-based album was produced by Ricky Skaggs, and is a collection of messages that find the redemption in struggle, the peace in death, and the joy in bonding with family members whenever times are tough. "Love Remains" follows more than 18 million album sales worldwide for Hillary Scott as one-third of the one of the world's most popular groups, Lady Antebellum.