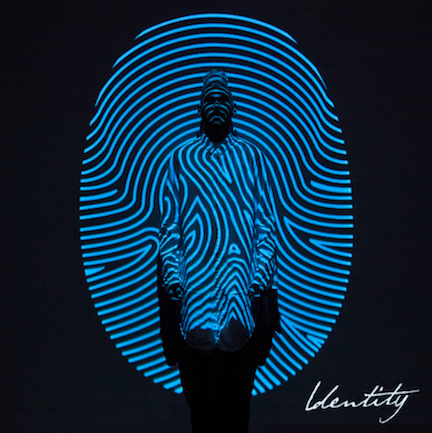 Single 'All That Matters' soars at radio

The deluxe version of the record features 17 tracks and is divided into three sonically unique sections - mind, body and spirit, each with its own instrumental interlude.

"I've had more fun working on 'Identity' than any other record," Dixon said. "I've tried a lot of new things on this album, and I'm pumped for you all to finally hear it. I'm so excited for you to travel through the mind, body and spirit with me as you listen."

The album's debut single, "All That Matters," is quickly climbing radio charts, hitting the top 5 at hot AC and the top 15 on the National Christian Audience chart.

With a busy start to 2017, Dixon has performed in packed arenas across the country on Winter Jam Tour alongside Crowder and Britt Nicole. The tour wraps April 2 in Tulsa, Oklahoma.

Dixon quickly became a household name in 2012 when he made it to the top seven on season 11 of FOX's hit show "American Idol," and his career has been on the fast track ever since. Dixon's 2013 debut, "A Messenger," set the record for biggest first-week sales by a new solo Christian act, becoming the No. 1-selling album by a new Christian artist.

In just a few short years, Dixon has already played live for more than 1 million fans, performing at festivals such as Winter Jam and touring with acts such as Third Day, TobyMac and Britt Nicole.

Dixon has also been named a Steinway & Sons artist, following in the footsteps of legendary artists such as Harry Connick Jr. and Billy Joel.

Dixon's sophomore effort, "Anchor," includes the most-played hot AC single of 2014, "More Of You," which spent three weeks at No. 1, as well as "Through All of It," his fourth consecutive No. 1 at hot AC radio.