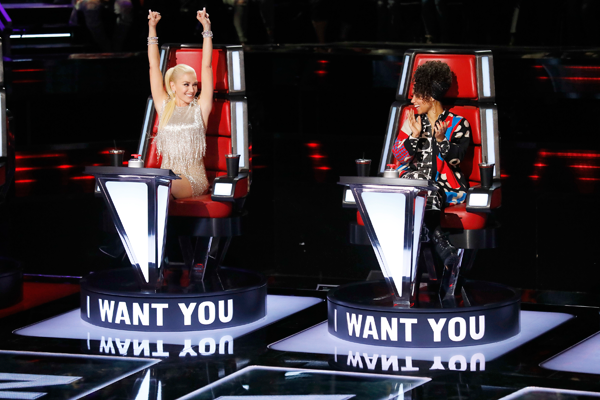 New "Best of the Blind Auditions" episode airs Wednesday at 8 p.m. on NBC

Coaches from NBC's three-time Emmy Award-winning musical competition series "The Voice" have each selected their 12-member teams that will advance to the "Battle Rounds" phase of the competition.

The "Battle Rounds" begin Monday, March 20 (8-10 p.m.), when the coaches enlist the help of top recording artists and producers to offer knowledge and skills as advisers. This season, Alicia Keys teams up with DJ Khaled, Adam Levine with John Legend, Blake Shelton with Luke Bryan and Gwen Stefani with Celine Dion.

During the "Battle Rounds," the coaches pit two of their own team members against each other in a dueling duet. After the vocal face-off in front of a live audience, each coach must choose which artist from the team is the strongest - and has the option of stealing losing artists from an opposing coach. Each coach has two steals during the "Battle Rounds" before the artists proceed to the "Knockout Rounds."

On Wednesday, March 15 (8 p.m.), Carson Daly hosts a special recap of the blind auditions, "The Best of the Blind Auditions," which includes never-before-seen moments and a sneak peek at next week's battles. The coaches take a look back at their decisions as they head into the "Battle Rounds" and come together for a special, intimate performance of TLC's "Waterfalls."

Below is a breakdown of adviser and team pairings: 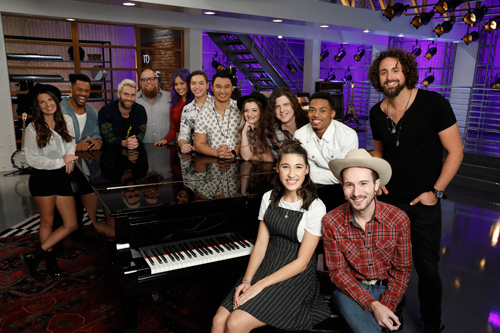 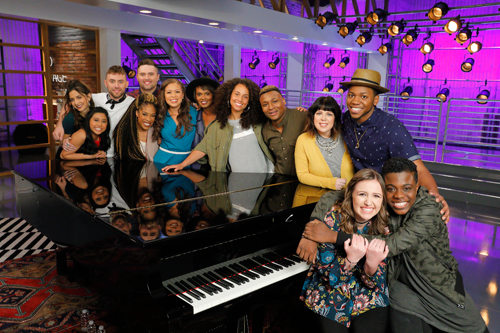 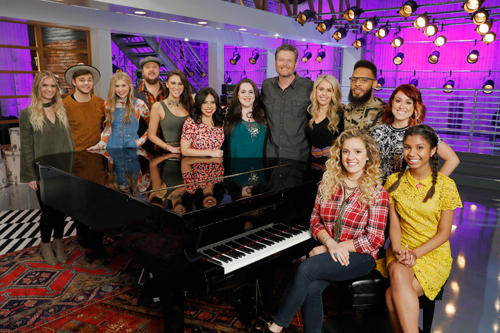 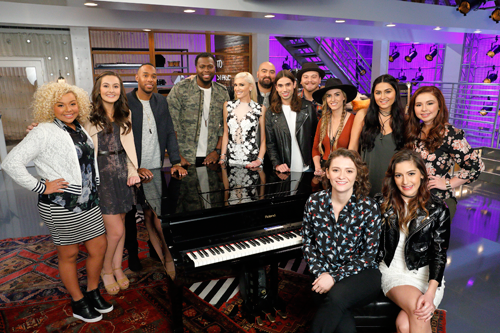 Through its opening two weeks, the current cycle of "The Voice" has averaged a 2.7 rating in adults 18-49, and 12.0 million viewers overall in "live plus same day" ratings from Nielsen Media Research, winning its time period in 18-49 every night the show has aired. The Feb. 27 premiere episode delivered the No. 1 rating of that week on the broadcast networks in 18-49 and the Tuesday debut ranked No. 2.