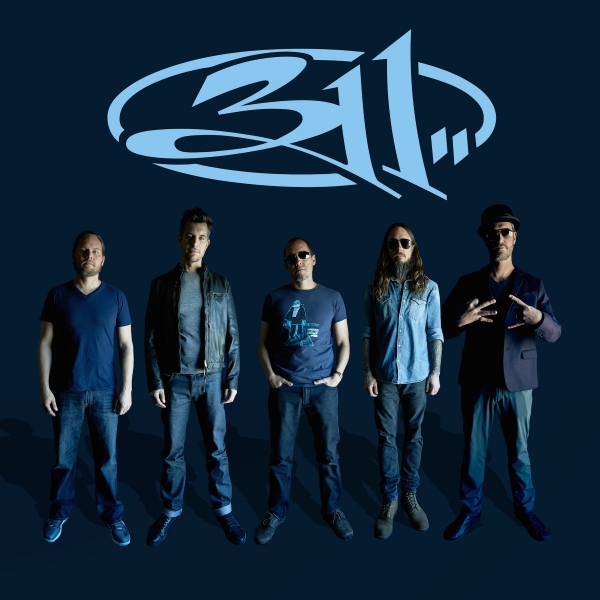 Concerts not just on Wednesdays anymore

The "Coors Light" series at Artpark has been one of summer's most popular outdoor music events in the Western New York region for the past decade. In a new partnership with Artpark & Company, Buffalo-based promoters Funtime Presents will produce up to six "Coors Light Concerts at Artpark." The series will feature contemporary acts with an aim of expanding on Artpark's celebrated slate of outdoor summer programming in Lewiston.

Artpark and Funtime on Monday announced the first concert of the new "Coors Light Concerts at Artpark" series scheduled for Artpark's Outdoor Amphitheater. 311 will appear in concert on Monday, July 10, at the Amphitheater stage as part of WEDG-FM 103.3 "The Edge" "Edgefest: The Series." Also on the bill will be special guests New Politics and The Skints.

Visit artpark.net for ticket pricing and information on the series. More concert announcements for the Funtime Presents "Coors Light Concerts at Artpark" will be coming soon.

The new "Coors Light Concerts at Artpark" will replace Artpark's previous "Coors Light Wednesdays" series with shows spread out through the summer concert season on different nights of the week, and encompassing a wide array of some of the most acclaimed and prominent acts in contemporary music.

Artpark has enjoyed a long, successful relationship with Funtime Presents over the past decade, working together to enhance the Artpark season schedule of top international music legends and performances.

In addition to curating the new "Coors Light Concerts at Artpark" series, Funtime Presents will continue to produce shows at Artpark's Mainstage Theater. Funtime has previously presented Artpark shows with Bob Dylan, The Tragically Hip, The Black Keys, Willie Nelson, Alabama Shakes and Wilco, among dozens of others.

The new "Coors Light Concerts at Artpark" series will add to the number of concerts on Artpark's theater stage and "Tuesdays In the Park" series, continuing Artpark's brand as a premier summer concert destination in the Western New York and Southern Ontario region.

Artpark & Company previously announced these "Tuesdays in the Park" shows:

For these shows, all ticket prices include facility fee; other fees may apply depending on method of purchase. General admission tickets increase by $5 the week of the concert.

A limited number of "front-of-stage" (standing-room-only) tickets and reserved seating areas (chairs provided next to soundboard area 100 feet from stage) are on sale.