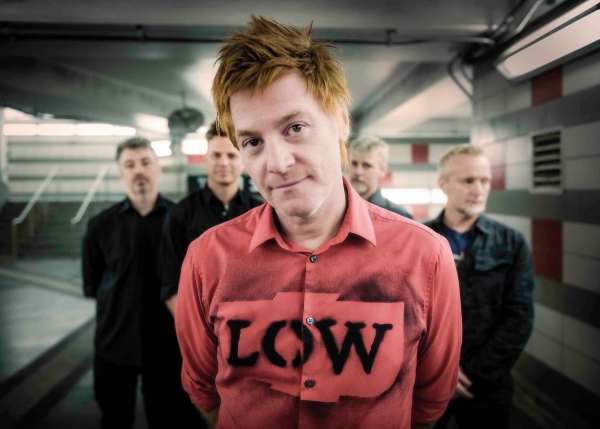 The Buffalo Museum of Science will present Ron Hawkins in a special concert event on Friday, March 24, in the auditorium.

In 1996, 2000 and again in 2005, Chart Magazine honored the group's 1991 debut album, "Shakespeare My Butt," with spots in the top 10 of the Top 100 Canadian Albums of All Time. In 2000 and once again in 2015, Hawkins was voted Songwriter of the Year by NOW Magazine's reader's poll. Also in 2000, Hawkins received Toronto station 102.1 The Edge's Lifetime Achievement Award. In 2008, Lowest of the Low was inducted into the Canadian Indie Rock Hall of Fame and awarded gold records for "Shakespeare My Butt."

Hawkins follows up his February 2015 release of "Garden Songs," with "Spit Sputter & Sparkle," continuing to exemplify his skills with a word, a hook, a riff and a melody to display some of his finest work to date. Released in 2016 via Pheromone Recordings, "Spit Sputter & Sparkle" features 11 new originals, including the single, "Beautiful Girl."

Over the years, Hawkins has written and released three additional Lowest of the Low albums, five solo discs, three records with his band The Rusty Nails, and, in November 2012, Ron Hawkins and The Do Good Assassins released the double disc "Rome." Adding them all up, "Spit Sputter and Sparkle" is Hawkins 15th album of original material.

Access to "71Picks" will also be available. "71Picks," a "homegrown" exhibit, was created in partnership with the Buffalo Music Hall of Fame and features a selection of guitars and memorabilia that inspired the Western New York music community.

Doors will open at 6 p.m. Tickets are available in advance and on the day of the show at www.sciencebuff.org.