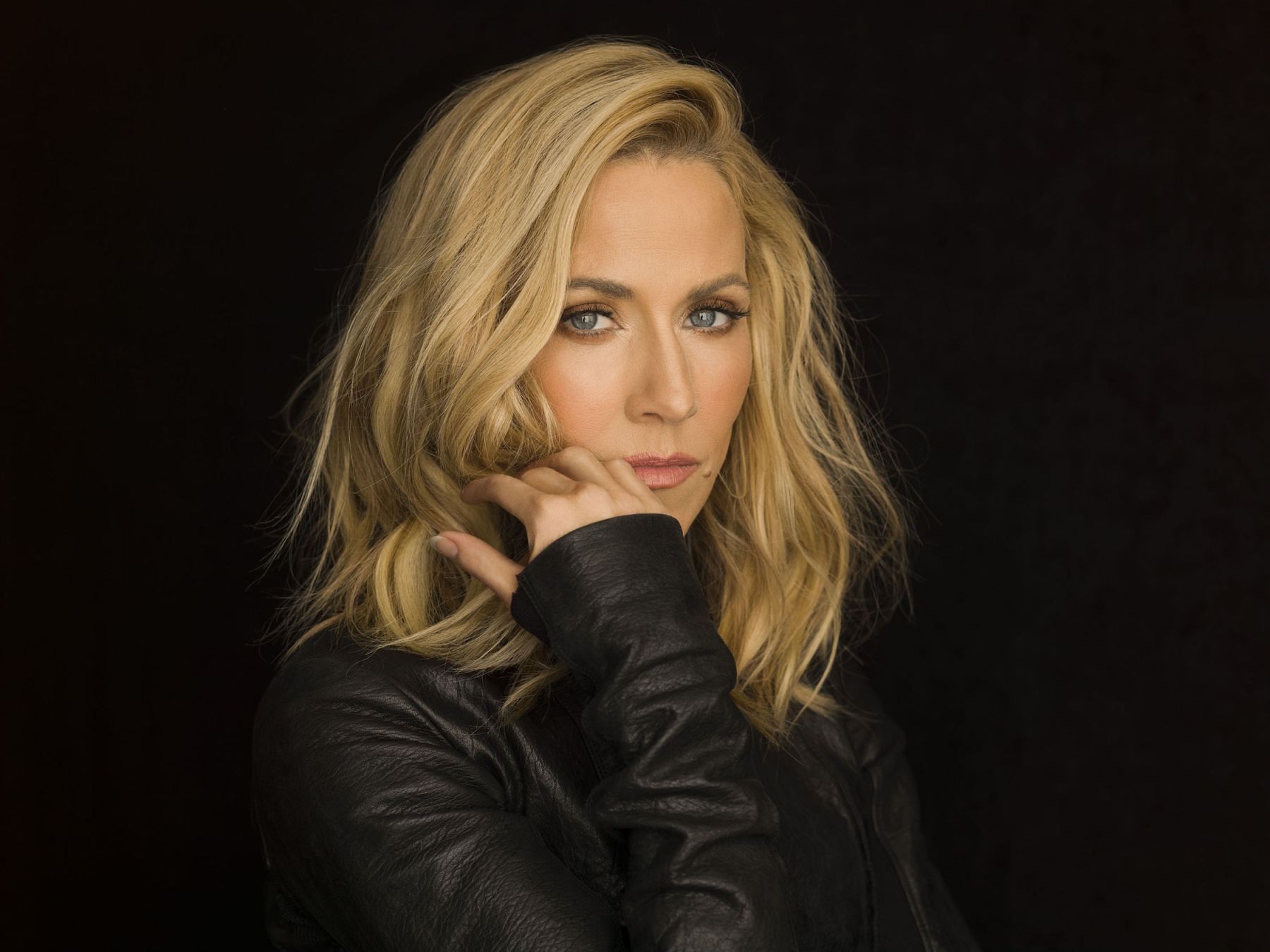 Sheryl Crow to release first album for Warner Bros. Records, 'Be Myself,' on April 21

Multiplatinum-selling singer, songwriter and musician Sheryl Crow will release a new album, "Be Myself," on April 21 via Warner Bros. Records.

"Be Myself," Crow's ninth studio album and the first album for the label, is available for pre-order now. Fans who pre-order the digital format of the album from iTunes or Amazon or any format from the Crow's official website will receive an instant download of the first single, "Halfway There," featuring Gary Clark Jr. on guitar. Special bundle packages will also be available through the store and include the album on CD,vinyl and with a limited-edition lithograph.

A video for "Halfway There" has been created utilizing cutout animation style, which presents the songs lyrical questions through a whimsical Monty Python-esque satirical imagery.

Crow celebrated the announcement of her new album by playing to a packed house at a rare, surprise club show at West Hollywood's intimate Troubadour, where the crowd was treated to a handful of new tracks from "Be Myself," along with several fan favorites.

She also announced her upcoming tour dates for early summer. Crow performs in Rochester on June 29 as part of the Rochester International Jazz Fest.

For this album, Crow worked again with producer, musician and songwriter Jeff Trott, a long-time collaborator throughout her career. Trott co-wrote many of Crow's classic hits, including "If It Makes You Happy" and "My Favorite Mistake." Crow said her main goal was "to investigate what made my early songs strike people as being authentic and original. So for the first time in my life, I made it a point to sit down and really listen to my old records. I'd drive my kids to school and play the old stuff as I came back home. That helped me remember what it felt like when I was just beginning as an artist. But it wasn't about repeating myself. It was about revisiting where I came from and seeing where that would take me now."

"The other thing that makes 'Be Myself' special to me is that it's really topical," Crow said. "This past summer, because of what was going on in the world - and particularly in the United States - I began to feel a sense of urgency about writing."

Crow and Trott agreed to enlist their old friend, Tchad Blake, to engineer and mix the sessions with they hadn't worked with for 18 years, "and we turned out some good old-school Sheryl Crow tunes," she said.

"Be Myself" is like each of Crow's preceding releases: thoughtful and candid. It's unlike them, too, mainly in that it represents contradictory movement - a look at the world today powered in part by a return to the energy that first lofted Crow and her music into the limelight.

Crow has released eight studio albums, which have sold 35 million copies worldwide. Seven of them charted in the top 10 and five were certified for multiplatinum sales. In addition to such No. 1 hits as "All I Wanna Do," "Soak Up the Sun" and "The First Cut Is the Deepest," Crow has notched 40 singles on the Billboard hot 100, adult top 40, adult contemporary, mainstream top 40 and hot country songs charts, with more No. 1 singles in the triple A listings than any other female artist.