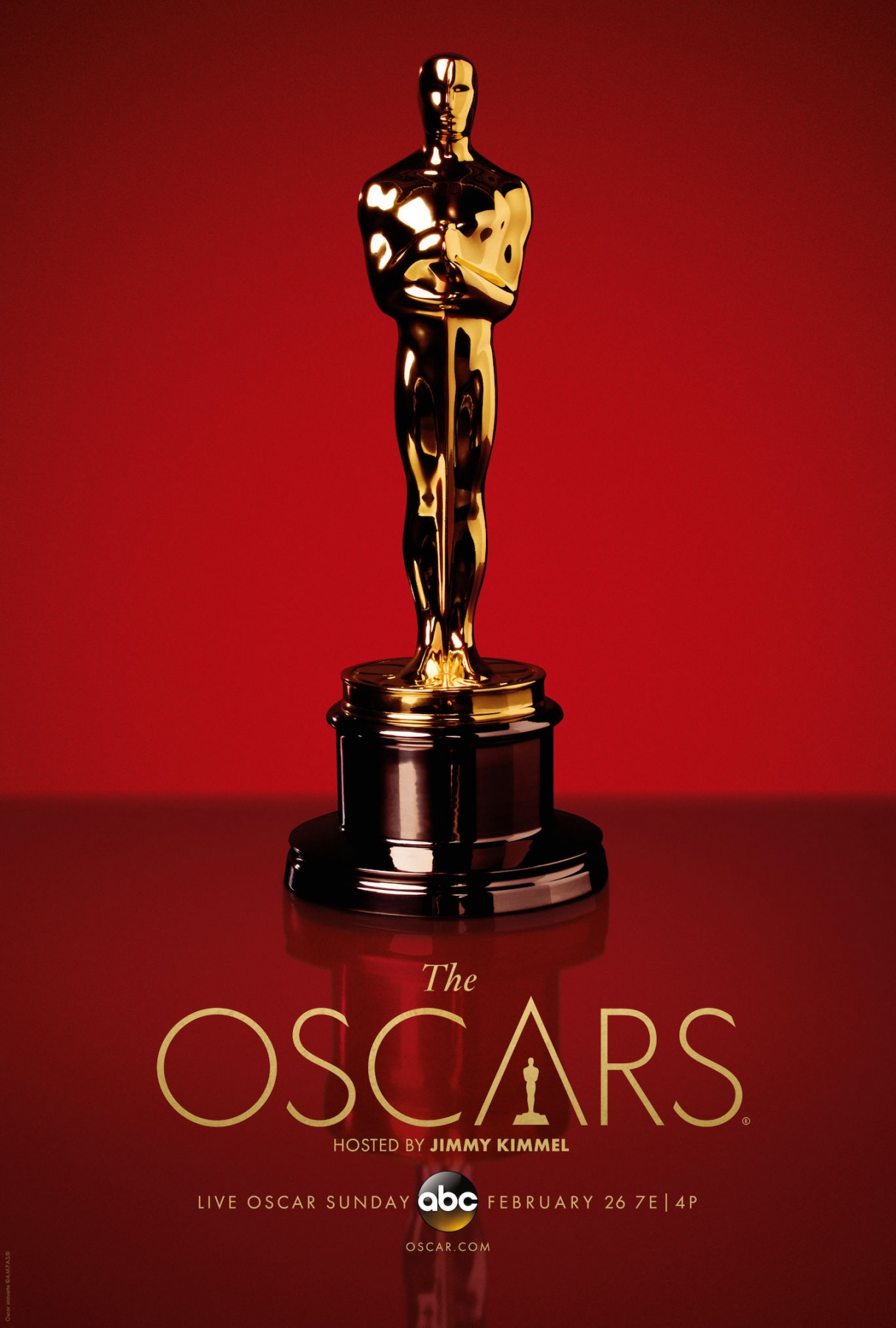 This year's nominations were announced in a pre-taped video package at 8:18 a.m. ET via a global live stream on Oscar.com,Oscars.org and the Academy's digital platforms; a satellite feed and broadcast media. In keeping with tradition, PwC delivered the Oscars nominations list to the Academy on the evening of Jan. 23.

Academy members from each of the 17 branches vote to determine the nominees in their respective categories - actors nominate actors, film editors nominate film editors, etc. In the Animated Feature Film and Foreign Language Film categories, nominees are selected by a vote of multi-branch screening committees. All voting members are eligible to select the Best Picture nominees.

Active members of the Academy are eligible to vote for the winners in all 24 categories from Monday, Feb. 13, through Tuesday, Feb. 21.