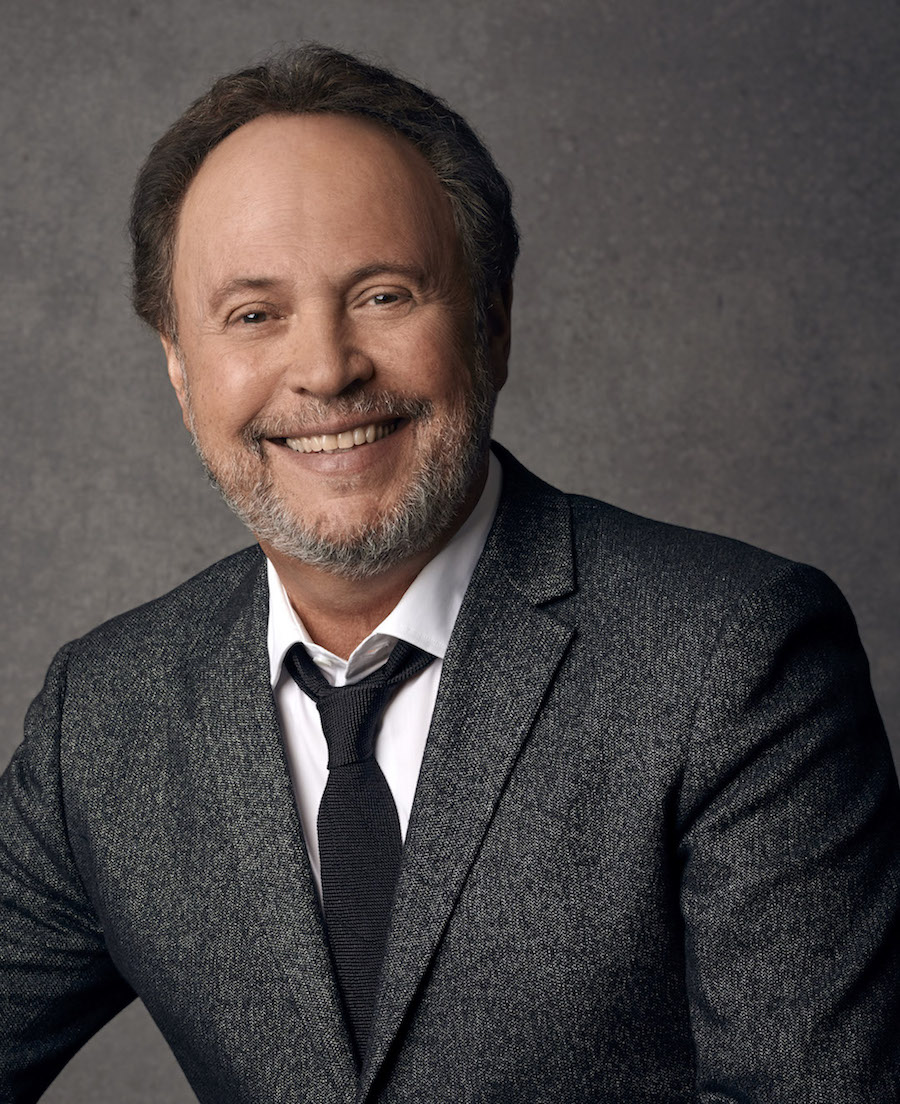 Coming off the heels of his recent critically acclaimed tour, Tony and Emmy Award-winning comedian Billy Crystal sets his sights on Fallsview Casino Resort this April, promising an evening of hilarious stand-up, storytelling and unpredictable moments.

From singing and acting to writing and producing, Crystal has become a household name in show business while securing a nine-time spot as the much loved host of the Academy Awards, an achievement topped only by Bob Hope. A stand-up comic turned television star, Crystal found fame as a movie funnyman with starring roles in blockbusters such as "When Harry Met Sally," "City Slickers" and "Analyze This." As an award-winning author, his latest memoir, "Still Foolin 'Em: Where I've Been, Where I'm Going, and Where The Hell Are My Keys?", became an instant New York Times best seller. Through his theatrical impersonations and comedic genius, Crystal will share the laughs that made his career and the stories behind his journey to fame. (Showtime: 8:30 p.m. April 12-13. Tickets start at $95.)

Also this April, Paul Shaffer, longtime music director of the "Late Show with David Letterman," and acclaimed Canadian-American singer, actor and comedian, showcases his musical talents at Fallsview for one night only. Paul Shaffer & The World's Most Dangerous Band (plus surprise guest vocalist) perform at 8:30 p.m. April 20. Tickets start at $35.

Plus, the musical force that helped define the sound of 90s' radio, Gin Blossoms, hit the stage to perform singles such as "Hey Jealousy," "Allison Road," "Mrs. Rita" and "Found Out About You." (9 p.m. April 1. Tickets start at $25.)

"With performances by Billy Crystal, Paul Shaffer and Kool & The Gang, our April lineup builds on a jam-packed list of winter performances that includes big names like Chris Rock and Art Garfunkel in February and Barenaked Ladies and Ray LaMontagne in March. Fallsview Casino Resort is the place to be for top-tier talent in 2017," said Cathy Price, vice president of marketing at Fallsview Casino.