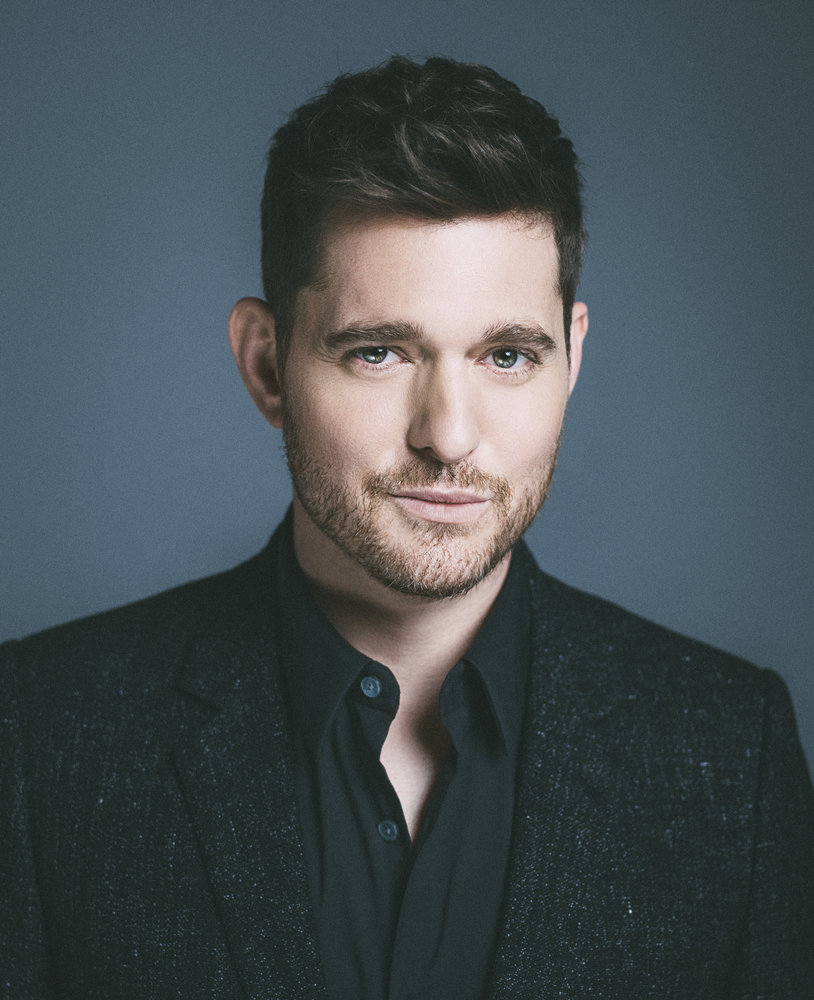 Taped in October before a live audience in Manchester, England, this special captures Bublé at his best and aims to delight audiences of all ages. Backed by his live band and the 50-piece London Philharmonic Orchestra, Bublé sings fan-favorite pop hits as well as jazz standards he has performed over his career. Featured songs include "Nobody but Me," "Always on My Mind," "Home," "God Only Knows" and "Feeling Good."

Bublé, a global entertainer and superstar, has sold more than 55 million albums over the course of a successful career. The four-time Grammy winner has had five No. 1 albums on the Billboard Top 200 pop charts as well as several No. 1 singles. His current album, "Nobody but Me," which he co-produced, was released earlier this year, debuted at No. 2 on the pop charts, and has just been certified platinum in his native Canada.

His last "To Be Loved" tour sold out around the world and was seen by more than 3 million fans. Bublé is considered a consummate stage performer on the musical scene today and his performances on stage and TV are as legendary as his comedy appearances on shows that include "Saturday Night Live" and "The Tonight Show Starring Jimmy Fallon."