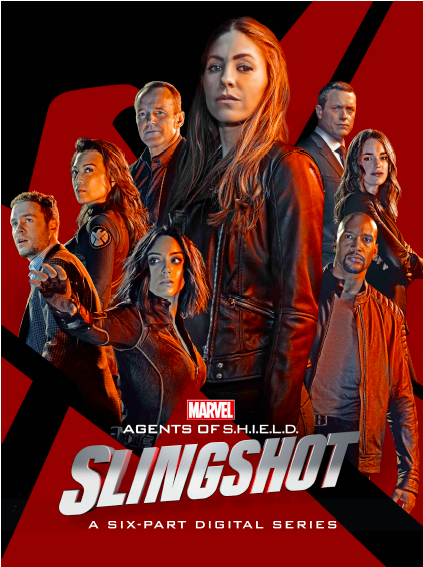 "Marvel's Agents of S.H.I.E.L.D.: Slingshot" is now live on ABC.com, ABC app, Marvel.com and ABC and Marvel's YouTube channels. The six-part digital series, produced by Marvel Television and ABC Studios, features the character of Elena "Yo-Yo" Rodriguez (Natalia Cordova-Buckley), an Inhuman with the ability to move with super-speed, as she struggles to balance the restrictions of the recently instituted Sokovia Accords, the worldwide agreement that regulates and tracks those with super powers, with a personal mission she's desperate to fulfill.