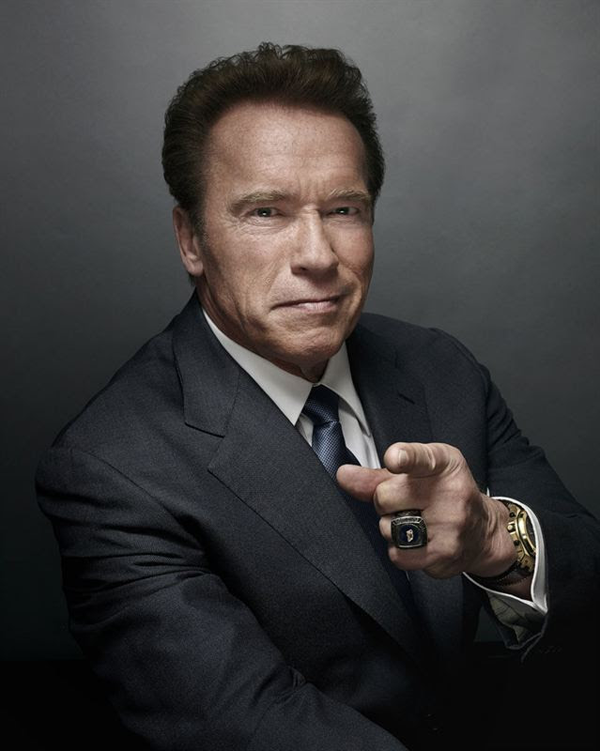 Six additional boardroom advisers will join "The New Celebrity Apprentice" boss Arnold Schwarzenegger for the new Los Angeles-based season kicking off on Monday, Jan. 2 (8-10 p.m. ET/PT), on NBC. They are:

After being divided into two teams, men vs. women, the celebrity contestants get their first task from their new boss and his business advisers, Banks - supermodel, producer, accomplished businesswoman and CEO of the Tyra Banks Co. - and Knapp Schwarzenegger, who will serve as a boardroom adviser in every episode.

Their task in the first episode creating a 10-minute TYRA Beauty experience seems like a natural fit for the women, but the men rise to the occasion in unexpected ways as they humorously try to master the art of makeup application. Then each team tries to wow Schwarzenegger and the advisers showing how fun, fast and fierce TYRA Beauty products are before heading to the boardroom to hear which team won, which team lost, and who from the losing team will be the first one headed home.

In the night's second episode, the star-studded cast has to create an original song and video for Trident's "Cherish Your Teeth" campaign. Members will be judged on creativity and entertainment value by Schwarzenegger and advisers Banks and Knapp Schwarzenegger. While a misstep on one team costs precious time, disagreements on the other team flair up, creating drama on both sides as the celebrity contestants race against time to try and win their task and avoid getting eliminated in the boardroom.