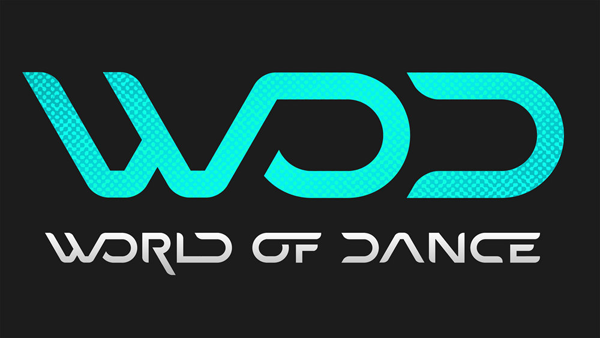 World renown dancer and two-time Emmy Award winner Derek Hough, who is set to co-star in the Dec. 7 production of "Hairspray Live!," and NE-YO, an accomplished dancer, Grammy Award-winning singer, composer, producer and actor who drew raves as the Tin Man in last year's "The Wiz Live!," have been added as judges on NBC's new dance competition series "World of Dance."

Hough and NE-YO join Jennifer Lopez at the judges' table for upcoming the 10-episode series from Universal Television Alternative Studio and Nuyorican Productions, which will give dancers the platform to showcase their talents and the opportunity to receive a life-altering grand prize of $1 million.

"Jennifer, Derek and NE-YO are three of the most accomplished dancers of their generation, and their incredible insight from the judges' table will be both inspiring and wholly constructive to the world-class level of dancers who are competing on the show," said Meredith Ahr, president, Universal Television Alternative Studio. "We feel so very honored that the three of them are giving back to the dance community in this way."

In partnership with global dance brand World of Dance, the series brings the world's elite dancers together to compete in epic battles of artistry, precision and athleticism. Solo dancers will compete against duos and crews in an unlimited range of dance, including hip-hop, krumping, popping, locking, tap, ballet, break dancing, ballroom and stomping.

Handpicked from qualifying events around the nation and thousands of online submissions, competitors are divided into three divisions: junior (any size act under 16 years old), upper (groups of one to four, over 16 years) and team (groups of five-plus, over 16 years). After an initial audition round, divisions face off in duels, until only one of each is left standing. A panel of experts score the acts using a precise point system developed by World of Dance, using the following criteria: routine, execution, presentation and crowd appeal. The epic finale sees the winners from each division duke it out for $1 million and the title "Best in the World."

For dancers interested in competing on "World of Dance," register at www.worldofdancecasting.com and for more information on the show, go to https://youtu.be/16Qb-49ssCY and https://youtu.be/OFbzsz4j88k.

World of Dance is among the most trusted and fastest growing dance and music entertainment brands, combining a successful digital platform of more than 8 million subscribers with the world's largest international urban dance competition. What began in 2008 as a single event is now a continent-spanning, tour de force of human spirit and sick dance moves. The World of Dance Tour attracts YouTube stars, industry icons and tens of thousands of fans to events in more than 25 countries, spanning the U.S., Europe, South America and Asia. The performance videos captured from these events drive 30 million monthly views online, making World of Dance the largest dance entertainment channel on YouTube.