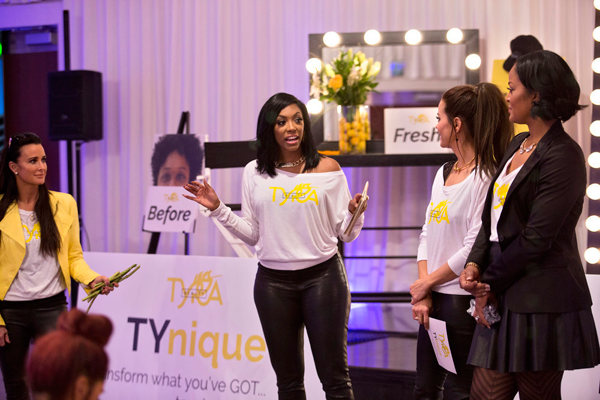 "There is such excitement building around the new season of 'Celebrity Apprentice,' and to have these brands come on board with Arnold at the helm only adds to what we can do this time around," said executive producer Mark Burnett.

"We are so excited to have this incredible lineup of sponsors on board and can't wait to bring their products to life through fun, engaging tasks that will help boost consumer awareness and expand outreach for these high-profile companies," Schwarzenegger said.

Many of the companies that have partnered with "The Apprentice" franchise have achieved impressive sales results. Here are sales highlights from a few recent seasons:

•In 2015, as part of an overall strategic marketing plan for King's Hawaiian, "The Celebrity Apprentice" helped drive sales growth by 30 percent within the month of the airing.

•In 2013, "The Celebrity Apprentice" generated a direct lift of 12 percent to Crystal Light Liquid sales for the week following the airing of the episode.

"The Celebrity Apprentice" has raised more than $15 million for charity since the 2007 premiere of the "Celebrity" version of the franchise.

Sixteen celebrities are set to compete for their favorite charities when the show shifts from New York to Los Angeles for its eighth season. This season's winner will gain the coveted title of "Celebrity Apprentice" and receive a $250,000 check to give to a designated charity.