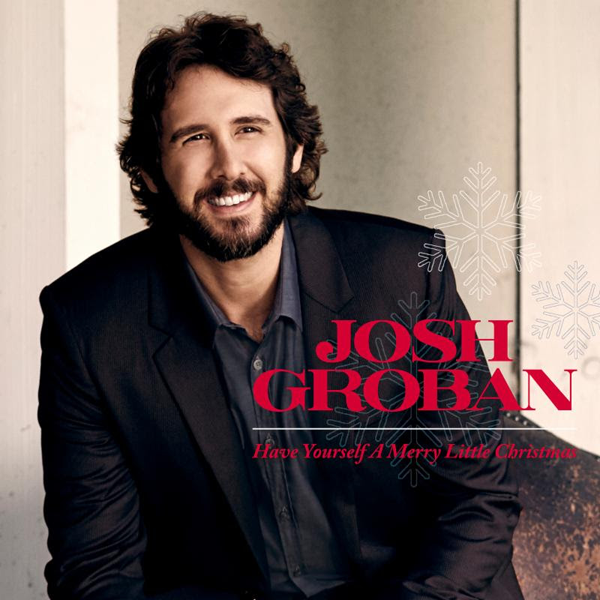 Multiplatinum recording artist Josh Groban has release the holiday song "Have Yourself A Merry Little Christmas" on Warner Bros. Records. The track is currently available via all digital retailers and streaming services (Apple Music and Spotify). This is the first holiday music Groban has released since his 2007 Grammy-nominated six-times-platinum album "Noel."

Groban will make several TV appearances after Thanksgiving, including "Today" on Monday, Nov. 28, and he will perform on NBC's annual holiday special "Christmas at Rockefeller Center."

"The Great Comet" opened on Broadway to glowing reviews on Monday, Nov. 14, at the Imperial Theatre (249 W. 45th St.). The New York Times raved, "Josh Groban is absolutely wonderful. ... He invests his singing with the pain and frustration that define Pierre. And his acting is superb."

Possessing one of the most instantly recognizable voices in music, singer, songwriter and actor Groban has entertained fans across the globe with his multiplatinum-selling albums and DVDs (over 35 million sold worldwide), live performances, and comedic film and television appearances. The 35-year-old Los Angeles native is the only artist who has had two albums appear on the top 20 best-selling albums list of the past decade, according to Billboard.