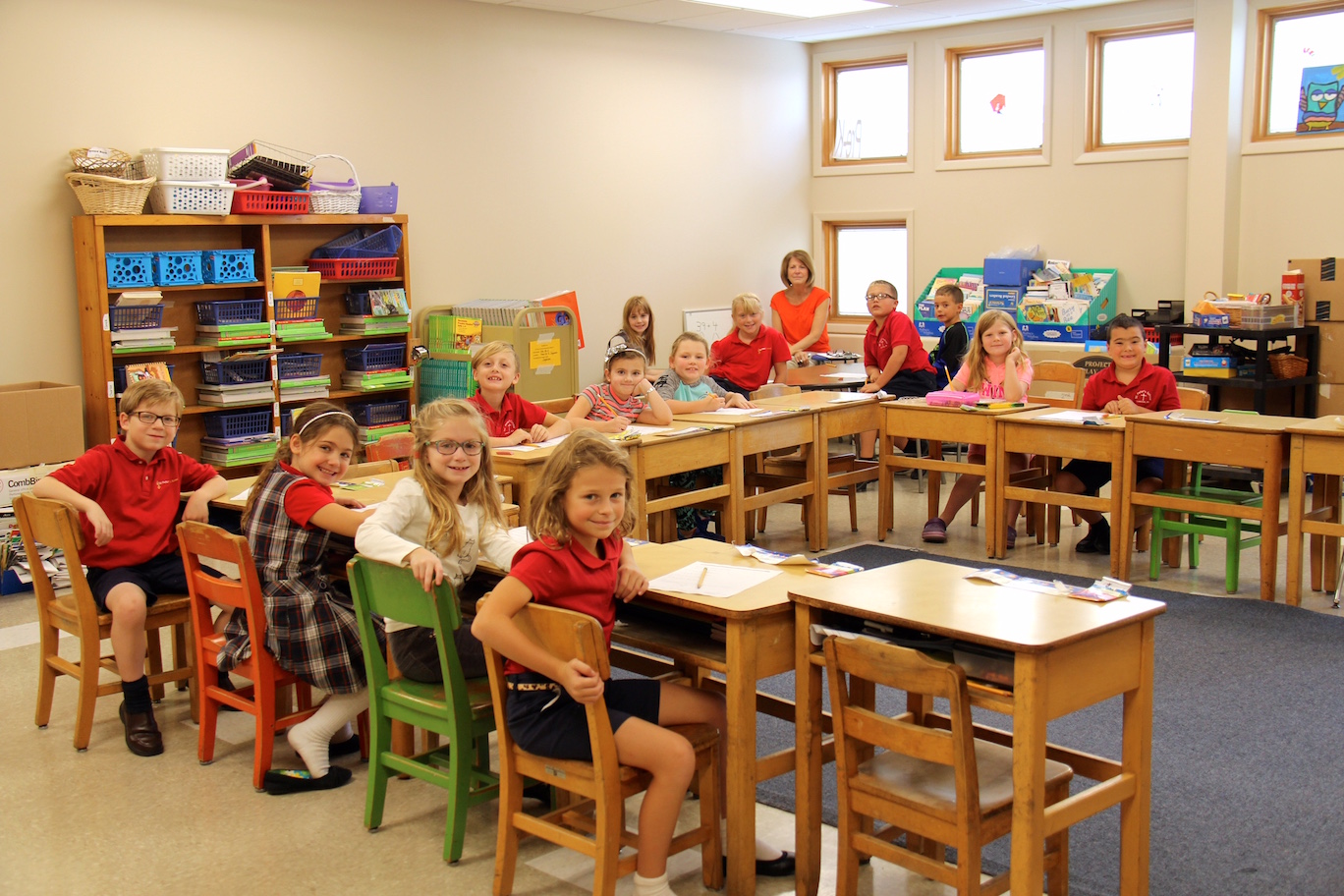 New look at St. Peter's - and more to come

When students returned to St. Peter R.C. School in September, they experienced some big changes.

Over the course of the summer, the school underwent a makeover, of sorts, including newly remodeled bathrooms, as well as a new kitchen and appliances.

Renovations hadn't been made to either in nearly 60 years.

Likewise, the media center was relocated and is now state-of-the-art, with 25 workstations, a SMART Board, and all the latest technology - from Google Chromebooks to iPads. On the other side of the media center is a brand-new library where students can head for class, work on projects, or check out books.

More independent workspaces were also added for one-on-one teaching and testing, as were more classrooms, to accommodate the school's growing enrollment, which now tops 200. 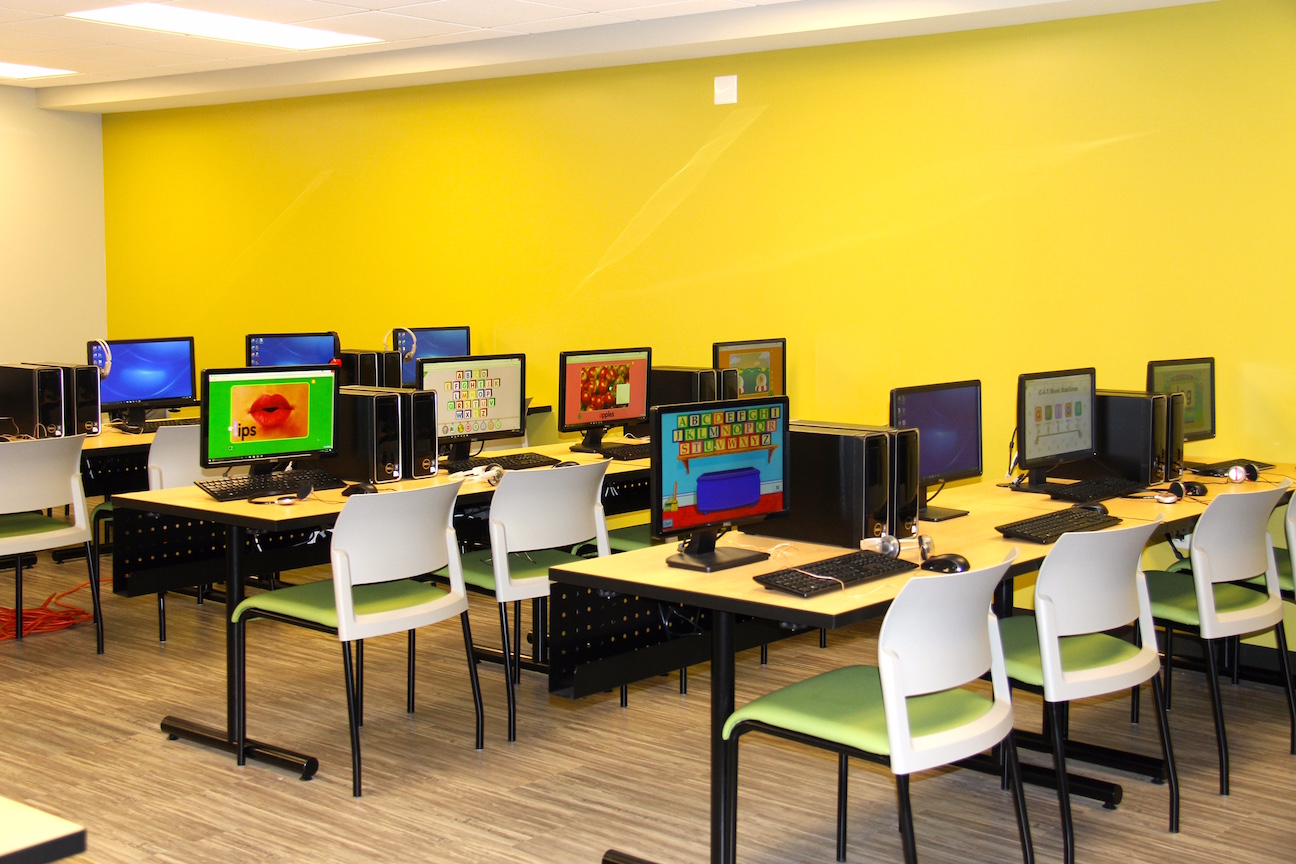 Upgrades were funded through "The Campaign for St. Peter," which was launched in conjunction with the Catholic Diocese of Buffalo's "Upon This Rock" campaign.

Thanks to the school's volunteer playground committee, plans are also in the works for a new playground, which will be completed in spring 2017. Students were asked to offer their input on features. An artist's rendering is pictured below.

Throughout the fall, the church building will continue to undergo renovations, including a new side façade and elevator to improve accessibility. 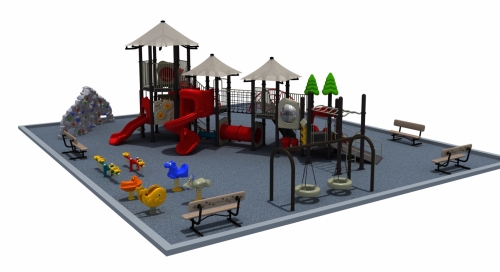