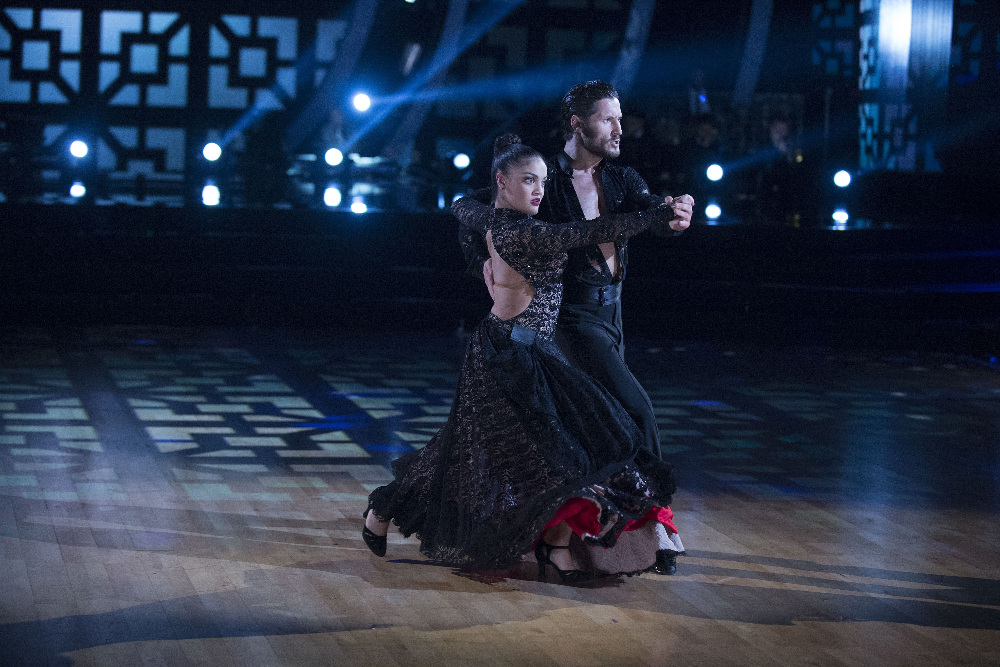 9 remaining celebrities perform a hot new dance, Pitbull set to perform and guest judge on 'Dancing with the Stars'

At the end of the night, one couple will be sent home

The nine remaining celebrities ready themselves for one of the hottest nights in the ballroom - "Latin Night" - with each celebrity performing either a rumba, salsa, samba, paso doblé, cha cha or Argentine tango, on "Dancing with the Stars," live, Monday, Oct. 17 (8-10:01 p.m. EDT), on the ABC Television Network.

The night kicks off with Pitbull performing his hit song "Greenlight," featuring Flo Rida and LunchMoney Lewis, then each celebrity will go on to perform a Latin dance.

Pitbull will also join Bruno Tonioli, Carrie Ann Inaba and Julianne Hough at the judges' table as a guest judge.

At the end of evening, one couple will be eliminated from the ballroom competition.

The couples will dance to the following songs (in alphabetical order):

For week six, viewers may cast their votes for their favorite couples via phone on Monday night during and up to 60 minutes after the end of the "Dancing with the Stars" broadcast in each time zone. Online voting at www.ABC.com and on Facebook at https://apps.facebook.com/votedwts/ is open for 24 hours, beginning from the start of each episode on the East Coast at 8 p.m. and closing at 8 p.m. Tuesday.