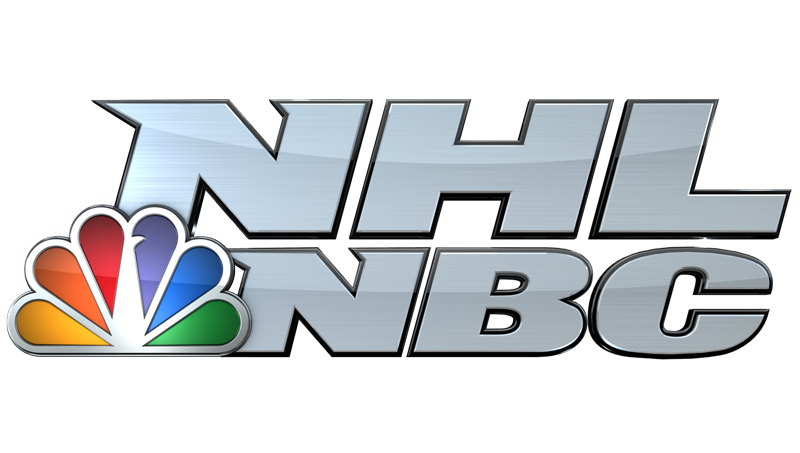 The NHL on NBC. (NBCSN logo)

Coverage begins with a "Wednesday Night Rivalry" doubleheader on Oct. 12 at 8 p.m. ET on NBCSN, when Patrick Kane and the Chicago Blackhawks host Vladimir Tarasenko and the St. Louis Blues in a rematch of their first-round playoff series from a season ago. The action shifts to San Jose at 10:30 p.m., when Joe Thornton and the defending Western Conference champion Sharks welcome Jonathan Quick and the Los Angeles Kings in a rematch of their first-round series from last season. Coverage begins with "NHL Live" at 7 p.m. on NBCSN.

NBCSN's "Face-Off" coverage continues on Thursday at 8 p.m., with one of the great rivalries in hockey, when Sidney Crosby and the defending Stanley Cup champion Pittsburgh Penguins raise their 2016 championship banner to the rafters, and host Alex Ovechkin and the Washington Capitals. NBCSN will present a Central Division matchup on Friday night at 8 p.m., when the Blackhawks travel to Nashville to face P.K. Subban and the Predators.

In addition to McGuire and Boucher, Joe Micheletti and Ray Ferraro will also serve as "Inside-the-Glass" analysts throughout the season.