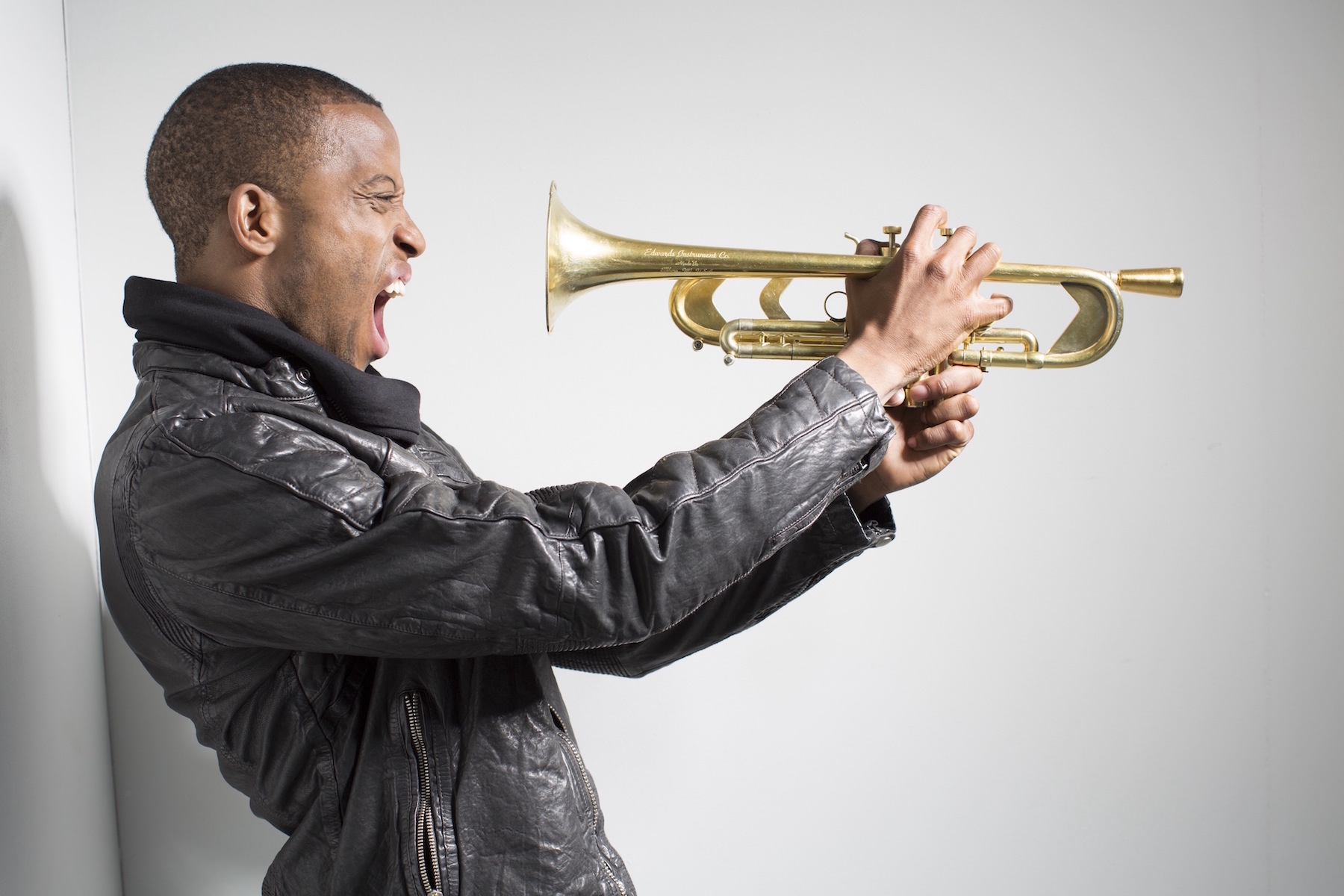 Trombone Shorty & Orleans Avenue at UB Center for the Arts

The Center for the Arts, University at Buffalo, presents Trombone Shorty & Orleans Avenue at 7:30 p.m. Monday, Oct. 3. Tickets are $37. The Funky Dawgz Brass Band will open the concert.

New Orleans native Troy "Trombone Shorty" Andrews is the bandleader and frontman of Trombone Shorty & Orleans Avenue, a hard-edged funk band that employs hip-hop beats, rock dynamics and improvisation in a jazz tradition. Together, Trombone Shorty and his band have toured the U.S. and Canada, Europe, Australia, Japan, Russia and Brazil. Trombone Shorty began his career as a bandleader at the tender age of 6, and toured internationally for the first time at age 12 before joining Lenny Kravitz' horn section at the age of 19 for a 105-date world tour in 2005-06.

In 2010, Trombone Shorty released the Grammy-nominated "Backatown," followed in 2011 by "For True," which topped Billboard Magazine's contemporary jazz chart for 12 weeks. His third outing for Verve Records, "Say That To Say This," was released in 2013

The band has made guest appearances on "Conan," "The Tonight Show with Jay Leno," "Jimmy Kimmel Live," "Late Night with Jimmy Fallon," "Arsenio" and "Austin City Limits." Shorty also played himself in a recurring role on the hit HBO series "Treme."

In 2012, he performed at the White House in honor of Black History Month, with music royalty such as B.B. King, Mick Jagger, Jeff Beck, Booker T. Jones, Susan Tedeschi and Derek Trucks, and Gary Clark Jr. Later that same year, he received the President's Medal from Tulane University in recognition of his charitable work with his own Trombone Shorty Foundation.