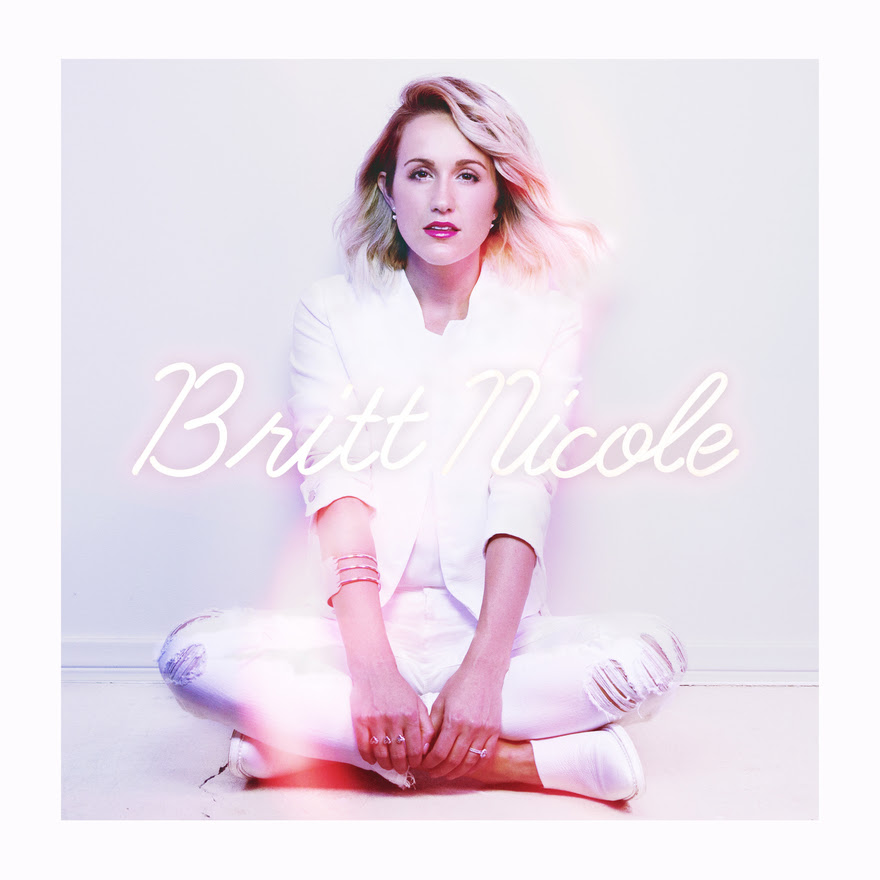 On the heels of her Grammy-nominated third album, and Top 40 success, Britt Nicole announced today that her fourth studio album, "Britt Nicole," will be released in all stores Friday, Oct. 7.

Her announcement comes as a welcome surprise to her bevy of growing fans who have long suffered the wait since her last mega hit, "Gold," which landed Nicole her first Grammy nomination and fifth No. 1 radio single the same year.

The highly anticipated deluxe compilation of high-energy tracks and catchy hooks will feature 14 new songs, including lead single "Through Your Eyes," which is rapidly climbing the charts, already hitting top 10 on the Christian hot AC radio chart.

"There was no box (with this album), no rules. I just wrote from my heart and had fun," Nicole said. "I titled this record 'Britt Nicole,' because there is a part of me in every song. I felt a lot of freedom in the writing. There are songs about my husband, my kids, my friends, my struggles and my faith. It is a true representation of who I am."

Fans will be able to catch Nicole perform her new music live this fall on the Winter Jam 2016 Tour alongside Matthew West, Crowder and more. Click HERE for additional information.

"Britt Nicole" will be available in all stores Oct. 7.

Identified as the "pop artist with a message," Nicole first debuted in 2007 with her inaugural studio album, "Say It," which quickly gained her fans in the faith-based space for her upbeat, positive music. The title track off her sophomore album, "The Lost Get Found," spent eight weeks at No. 1 on the Christian hot AC chart, soon followed in 2012 by her third studio album, "Gold," which quickly crossed over into the top 40 pop radio chart and scored Nicole her first Grammy nomination for Best Contemporary Christian Album.

The album's appeal made Nicole the most-played female artist on Christian radio in 2012. The Nashville-based singer-songwriter also serves as the creative director for her exclusive merchandise line, with many items featuring fan favorite lyrics from her hit records.